There are winners all-around when you come to play at Planet Bingo. Whether it’s you as a player or the local charities benefiting from bingo funds, Planet Bingo provides great entertainment with a strong connection to the community. 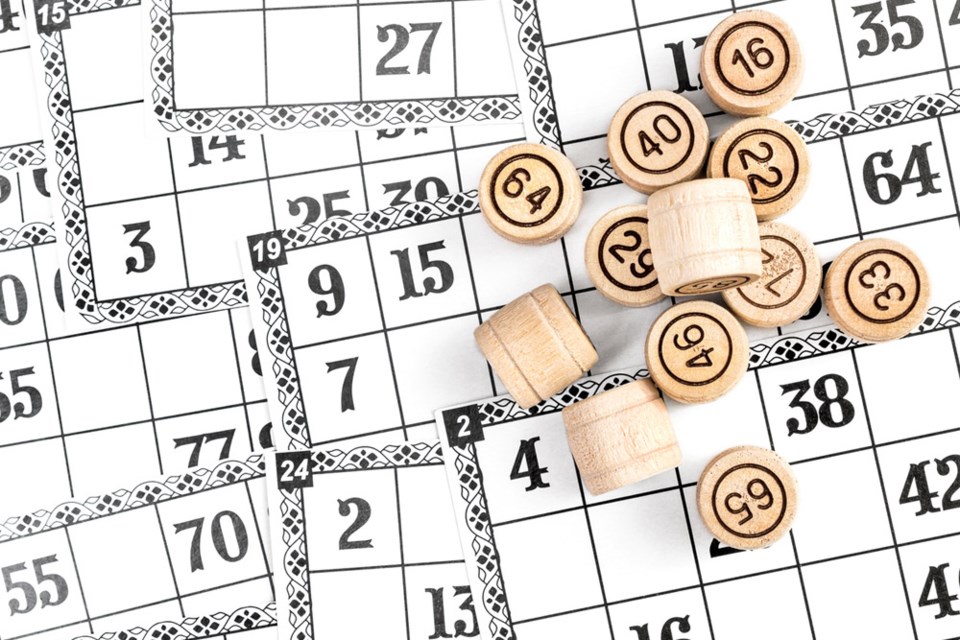 There are winners all-around when you come to play at Planet Bingo.

Whether it’s you as a player or the local charities benefiting from bingo funds, Planet Bingo provides great entertainment with a strong connection to the community.

“We are the largest bingo hall in the Lower Mainland with more than 400 seats for our bingo players,” says Abby Dy, marketing manager for Planet Bingo, which is operating for the Community Gaming Management Association (CGMA), in partnership with British Columbia Corporation.

But it was in 1988 that technology changed the way the game was run with the introduction of electronic bingo.

Players can still play the paper version at Planet Bingo, but the electronic alternative allows them to increase their scope and chances at winning.

“The most seasoned paper card players can normally only play up to about 20 cards at one time,” Dy says. “But those playing electronic bingo can play as many as 60 cards at a time.”

And while this is beneficial for players it’s also good for business, as a portion of proceeds is returned to the community.

“We are a profit for non-profit organizations, directing whatever we make above our payouts and expenses to a group of charitable organizations,” Dy says. “Currently, we have 18 member charities.” Among them are the Mount Pleasant Community Centre Association, Vancouver Pacific Lions Club, Boys and Girls Clubs of South Coast BC and Turning Point Recovery Society.

On average, 60% or more of sales go right back into bingo prizing with the remainder being divided between the bingo hall’s overhead and the recipient charities.

But Planet Bingo plays another role.

“It’s not just a place where people come to try and win money,” Dy says. “For many of our regulars, this is a community. It’s a destination where they come and see their friends, sit down and have some fun.”

As for the age range for players, you might be surprised who’s dabbing the numbers.

“A lot of people just assume that bingo is for old people,” Dy says. “While that might be true for some church bingos, the majority of our players are actually between the ages of 35-55.

“But whoever comes here is sure to have a good time.”

For more about Planet Bingo, visit their website at planetbingo.ca.