Eaton Arrowsmith: A unique approach to strengthening the brain 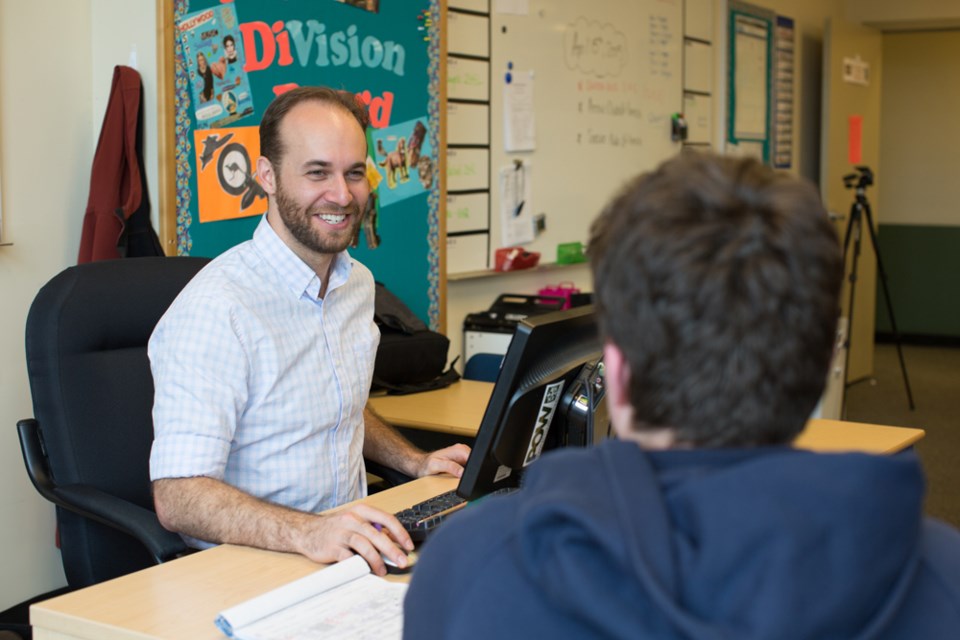 Developed by educator Barbara Arrowsmith-Young, the Arrowsmith Program has helped children with learning difficulties since 1978.

Before discovering EA, Jill, a mother of two boys, worried that she and her husband were doing something wrong.

"Our oldest son was attending a private school in the city,” she recalls. “When he was diagnosed with learning disabilities, we thought, 'What's happening?'"

Their son wasn't functioning well in a mainstream classroom environment. So, Jill and her husband decided to explore the option of enrolling him in a program dedicated to children with learning disabilities.

After some research and a conversation with Howard Eaton, EA’s founder, Jill and her husband decided to move their oldest son to the school.

"He was so young at the time that we thought if EA wasn't a good fit, we could explore other options,” Jill says. “We felt trepidation about taking him out of regular school and worried that perhaps we should wait and hope things would get better. But learning disabilities don't just go away."

Jill's worries were unfounded. After enrolling her son at EA, he felt relieved to be at a school where he could cope.

"I think he was able to exhale a little bit and relax. He felt accepted for who he was," she says.

Jill's oldest son finished a four-year program and is now back in the mainstream school system. Her youngest son is in his second year at EA.

If Jill could give other parents one piece of advice, it would be:

"Don't wait. It just gets more challenging for the child and the family. Both my sons worked hard at EA, and now we have two boys who are on their way to a better future."