The future for liver disease patients is encouraging. That’s because they have the Canadian Liver Foundation in their corner, said Dr. Eric Yoshida, Chair of the foundation’s medical advisory committee and Professor of Medicine at UBC. 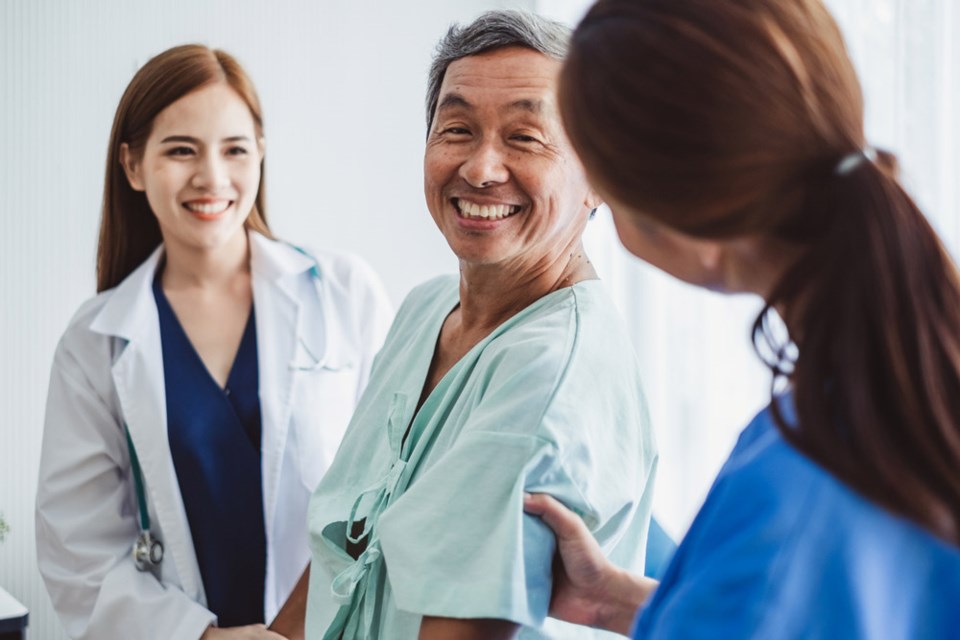 The future for liver disease patients is encouraging.

That’s because they have the Canadian Liver Foundation in their corner, said Dr. Eric Yoshida, Chair of the foundation’s medical advisory committee and Professor of Medicine at UBC.

“It’s a very proactive organization,” Yoshida said, adding it works with liver specialists and the nursing association that deals with liver treatment.

But one of the main activities provided by the foundation, which this year marks its golden (50th) anniversary, is funding for a research grant competition.

“The foundation puts in about $2 million into research each year and attracts the most outstanding researchers from across all the universities in Canada who are studying everything from viral hepatitis to liver cancer,” Yoshida said.

“It’s considered one of the most prestigious grant competitions in Canada for liver disease research,” he added. “For each grant, there’s probably 10 applicants.”

But unlike some other foundations, which simply raise money, the Canadian Liver Foundation also provides public education through vehicles such as the LIVERight Health Forums, which are held annually in centers across the country. The most recent one in Vancouver was held in late April.

Plus, the Canadian Liver Foundation also publishes educational pamphlets and creates public awareness about liver disease. And there’s a support telephone line to assist new patients better interpret what can be a barrage of jargon relayed to them from doctors working on their case.

“The foundation is also involved in advocacy,” Yoshida explained, adding that it primarily focuses around attaining access to innovative and promising drugs for patients, which can be costly.

“But most importantly, they have provided funding for research which has produced positive end points for not only Canadians suffering from liver disease, but internationally, too.”

So, what’s ahead for the foundation’s next 50 years?

“The only way things will improve for patients is by understanding the disease process, and better treatments through continued research,” Yoshida said. “Research is the key to advancement.”

Yoshida added that continued efforts by the foundation in fundraising to aid research and increase public awareness are other routes to success that must be maintained.

“I think the future looks very good,” Yoshida said. “Like any foundation that doesn’t receive taxpayer money, the Canadian Liver Foundation is dependent on donations. But they are truly worthy of the support.”

In order to support the Canadian Liver Foundation’s vision of a world free of liver disease, register and participate in the annual Stroll For Liver event on Sunday, May 26th, 2019 at Burnaby Central Park. All participants raising a minimum of $50 will receive a Hello Kitty Piggy Bank, while supplies last. To register visit: http://www.liver.ca/stroll-for-liver/vancouver-stroll/