The latest from Paris: what the Lower Mainland could learn from France's handling of textile waste

Textile recycling pro Pavel Lalev says we should look to the French for recycling inspiration. The slow fashion movement is making, well, a slow debut in North America. 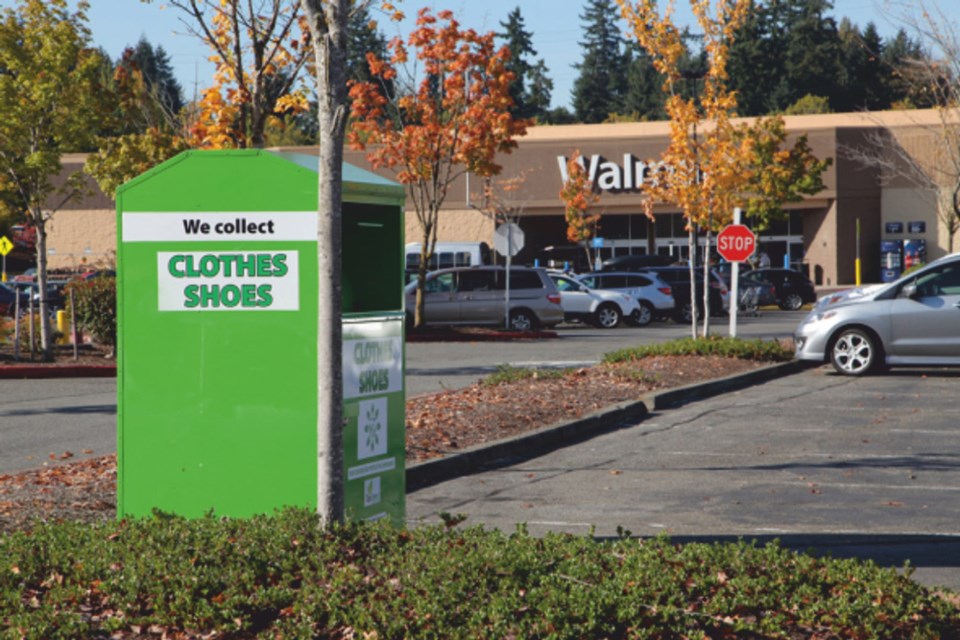 Textile recycling pro Pavel Lalev says we should look to the French for recycling inspiration.

The slow fashion movement is making, well, a slow debut in North America. Small, owner-operated businesses and labels are creating garments made out of quality fabrics, that are built to last. It is a stark contrast to the typical shift of seasonal mall fashion, where 2 for $5 sales guarantee that it will be cheaper to throw out a worn-in item than to replace it in a few months.

Pavel Lalev is Development Manager for Green Inspiration BC, a company that owns and operates large green textile recycling bins in the Lower Mainland. Their bins, recently retrofitted to make sure that they are 100% user friendly and entirely safe, serve to fill a textile-recycling gap that doesn't exist in other countries.

Lalev points to Paris as a city the rest of the world could use as an example.

"France is the only country with a mandatory extended producer responsibility for textiles," he says. "Textiles literally cannot be deposited into the waste stream." Paris had noticed that a large percentage of waste was coming from fast fashion, and decided to take steps to make their waste stream more sustainable. The city now has increased the number and density of street bins for textiles, where individuals can go deposit unwanted garments. There are also trucks that go around the city on different routes -- similar to garbage trucks," Lalev adds.

Lalev also notes that the textiles acquired by the Parisian trucks and bins go through a very similar set of channels as do those acquired by his own company's bins. The textiles are passed over to graders, who see what is fit for resale locally or in other markets. What isn't fit for resale is then either recycled or repurposed.

Lalev is quick to point out that he thinks Canada could benefit from a textile collection on a larger scale. Municipal advocacy for these types of changes could make a real difference in the amount of textile waste our nation creates. Until then, however, Green Inspiration is happy to provide a stop-gap measure, with tens of safety-guaranteed bins ready to collect your unwanted items all around the Lower Mainland.

To learn more about how you can keep your unwanted textiles out of the waste stream, visit Green Inspiration BC online.