Visit the Scottish Games at the End of the Train

Taking place on June 17, 2017 at Percy Perry Stadium in Coquitlam, the BC Highland Games and Scottish Festival is a continuation of a tradition brought to Vancouver more than 100-years ago by the original Scottish immigrants to BC. 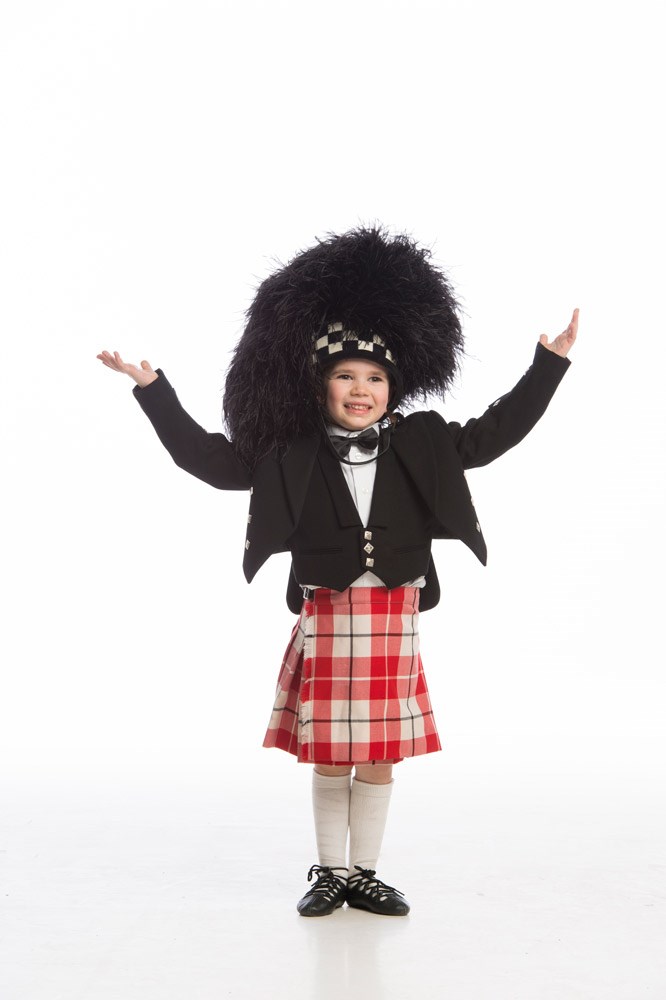 Taking place on June 17, 2017 at Percy Perry Stadium in Coquitlam, the BC Highland Games and Scottish Festival is a continuation of a tradition brought to Vancouver more than 100-years ago by the original Scottish immigrants to BC. This celebration of Scottish culture and competitive games kicks off on Friday, June 16 with a solo bagpipe competition featuring some of the best professional pipers from the Pacific Northwest, along with a Highland Reception, featuring local dignitaries, sponsors and members of the United Scottish Cultural Society, patron of the BC Highland Games.

But the excitement really starts on the Saturday with 10-hours jam-packed with competitive games, entertainment, a beer garden, kids games and activities, British cars, and more piping and Scottish dancing along with the very popular Whisky School.

“Walk into the stadium,” says Mike Chisholm, Chair of the BC Highland Games Committee, “and it’s a constant movement of activities happening all over the field at the same time for a full 10 hours.”

And this year, getting to the BC Highland Games has never been easier.

“The SkyTrain comes to us,” Mike explains. “Board the SkyTrain anywhere, make your way to the new Evergreen Line and don’t get off until the train comes to its final stop – Lafarge Lake-Douglas Station.”

The beauty of travelling by SkyTrain is that eliminates the worry of navigating to and through Coquitlam and the frustration of finding parking.

“Plus it’s an environmentally-friendly way to travel,” Mike notes. “No traffic jams, no greenhouse gasses, just a pleasant and scenic train ride and a short walk to the Stadium.”

Leaving the train at the SkyTrain’s final destination brings you to Lafarge Lake. A quick, scenic walk along the lake will bring you to Percy Perry Stadium. A ticket lets you into the fun for 10 minutes or the full 10 hours.

“But you’ll definitely want to stay for the grand finale at 4p.m.,” Mike advises. “We’ll be having a massed pipe band demonstration where we ask all the pipe bands – both competitive and performance – to march together on the field. It’s an amazing experience with sound coming at you like thunder. It will shake you to your bones.”

A new feature for 2017 is a celebration of the Scottish Gaelic language.

“There’s a huge revival of the Gaelic language in both Scotland, Nova Scotia and among Scots everywhere,” says Mike. “We’re inviting native speakers of Scottish Gaelic to spend around 45 minutes with people learning the language to just sit and talk. It’s a wonderful opportunity to keep the language alive.”

For more information on the B.C. Highland Games, call 604.263.9911 or visit the website. Tickets are available online at bchighlandgames.com/home/tickets-2017. The Highland Games can also be found on Facebook and Twitter.