Whistler Blackcomb: an international resort on your doorstep 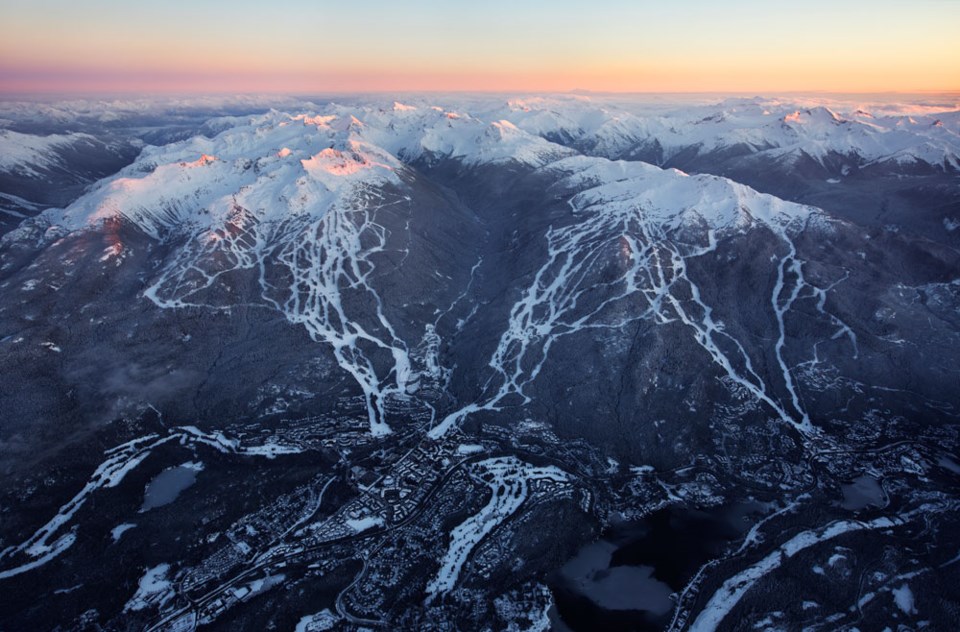 "We have people who fly more than 14 hours across several time zones just to ski Whistler Blackcomb," says Kevin Small, Marketing Manager for Resort Reservations Whistler. "While we're already popular with locals for day trips, we'd love to have them experience all there is to do when you stay in Resort for a longer period."

Whistler Mountain – once called London Mountain, was stumbled upon more than 50 years ago by Vancouver businessman and outdoor enthusiast, Franz Wilhelmsen.

"They didn't want the mountain to have the same name as a city renowned for its fog," Kevin laughs, "so they changed the name to Whistler after the whistling sound made by the hoary marmots who lived there."

In 1981, another group of entrepreneurs opened a ski run on Blackcomb Mountain. The two resorts maintained a friendly rivalry until March 1997, when ownership merged to create Whistler Blackcomb.

"Today, we're not just known for the skiing or snowboarding," Kevin says. "We're a four season resort with something for everyone in the family."

Resort Reservations Whistler was established in 2001 as a one-stop booking and information channel for Whistler Blackcomb. “Whether you’re seasoned on the slopes, or just looking for a relaxing escape from the city, Whistler has something for you,” says Kevin, “our website allows you to book everything from your accommodation and lift tickets, to a day at the spa.”

"We're on the top of numerous bucket lists around the world," says Kevin. "And we're right here on your doorstep. You can drive up and visit us in just under two hours."