The company says car owners earn an average of $620 per month renting their vehicles through the platform
Jun 16, 2020 8:05 AM By: Tyler Orton 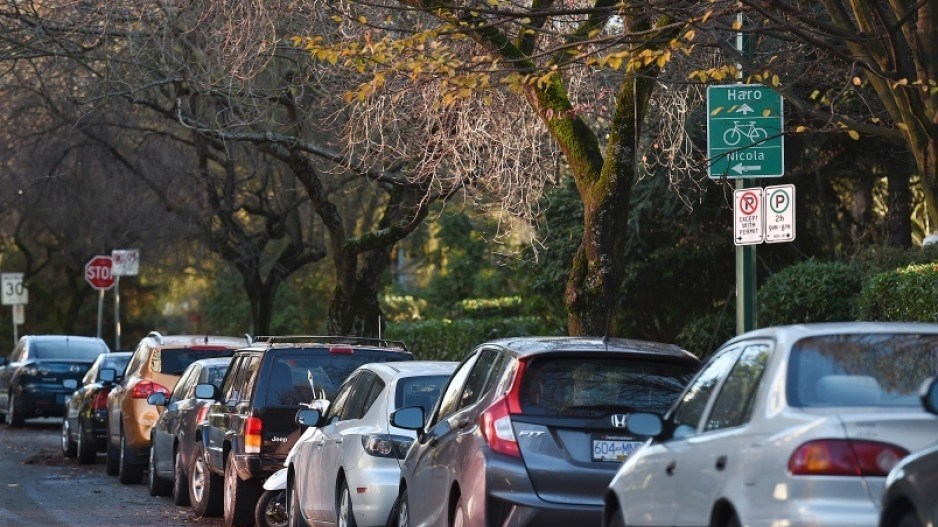 More transportation options are opening up for British Columbians just as the economy is getting a kick-start this month.

The company, which allows car owners to rent their own vehicles to other drivers, had been holding off on operating within B.C. before getting insurance coverage from ICBC late last month.

Its entry into the B.C. market comes after it first began offering services to other Canadians in 2016, expanding into Albert, Ontario, Quebec and Nova Scotia.

B.C., meanwhile, could only facilitate a pilot in the province in 2017 in partnership with car-rental companies before insurance coverage was available.

The company has 35,000 cars listed in Canada along with 850,000 members who access the platform through an app to book a car.

The launch follows Share Now’s (formerly Car2Go) announcement in December 2019 it was exiting Vancouver and the rest of the North American market.

Competitor Evo followed up with the expansion of its own Vancouver fleet, adding 250 more vehicles.

Since then, other transportation services such as Uber Technologies Inc. and Lyft Inc. have also made their way into B.C.

Unlike Share Now and Evo, Turo does not operate its own fleet.

Rather, it connects car owners with potential car renters.

The company says car owners earn an average of $620 per month renting their vehicles through the platform.

Drivers looking to rent will undergo what Turo describes as “extensive guest screenings.”

And amid the pandemic, the company says it’s instituted enhanced cleaning and disinfection guidelines for vehicles.

Lyft expands ride-hailing services throughout Metro Vancouver
Jul 10, 2020 12:41 PM
Comments
We welcome your feedback and encourage you to share your thoughts. We ask that you be respectful of others and their points of view, refrain from personal attacks and stay on topic. To learn about our commenting policies and how we moderate, please read our Community Guidelines.