BC BuzZ is a magazine-style interview show that celebrates all things British Columbian.
0
Sep 25, 2014 8:04 AM By: BC Buzz

Ever so often comes a talent that even if you wanted to ignore it, you couldn’t. That talent today comes in the form of actor-extroadinaire Dakota Daulby. A young, bright, kickass kid that is making head-waves in the local film/tv market. With a look that could pierce the glass on a film camera and the talent to go along with it, Dakota Daulby has what it takes to be the next big thing! I sat down to chat about what he’s up to, school at New Image College and what his future entails. If you haven’t already seen him on TNT’s Falling Skies, make sure to get your butts down to The Vancouver Film Festival and check out Sitting on the Edge of Marlene and Black Fly.  Both films are up for the #MustSeeBC award at VIFF, so take a peek and then vote for your fave. 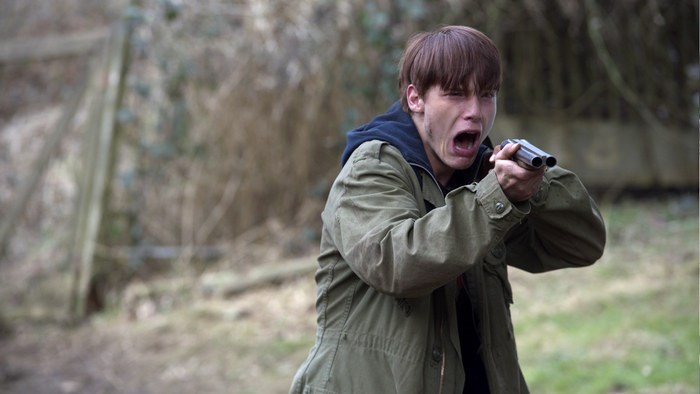