The B.C. General Aviation Association, which was running the event, said the memorial aimed to "pick up where the Snowbirds left off."
May 19, 2020 12:30 PM By: Elana Shepert 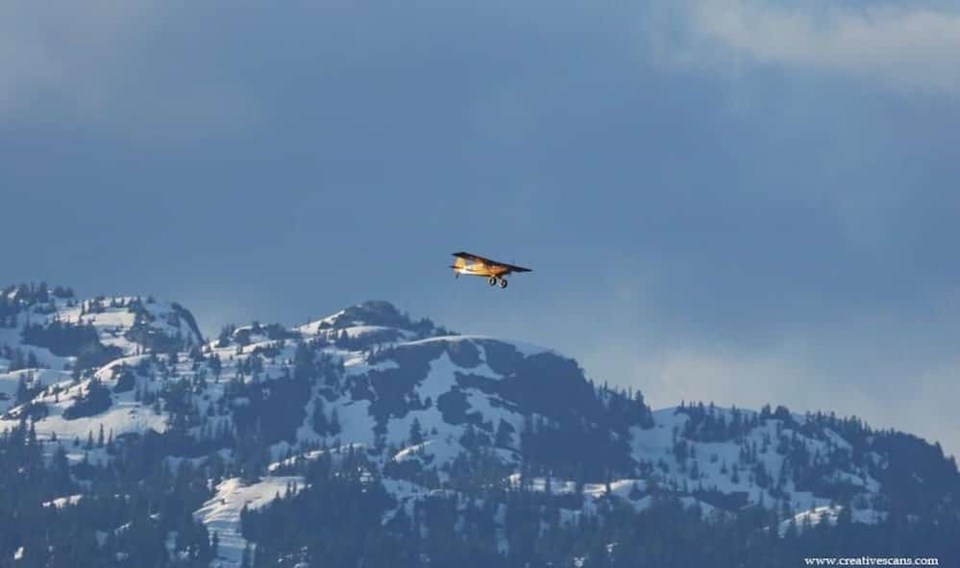 Last night, a group of B.C. pilots took to Metro Vancouver skies to pay tribute to the victim of a deadly Snowbird plane crash in Kamloops, and locals captured the aerial display in photos and videos.

The event had strict rules, such as no formation flying, to ensure safety during the memorial.

The B.C. General Aviation Association, which was running the event, said the memorial aimed to "pick up where the Snowbirds left off."

Captain Jenn Casey, a public affairs officer with the Canadian Forces, died in the incident in Kamloops on Sunday.

Have a look at some of the best photos and videos that Metro Vancouverites have shared on social media.

A small portion of the #OperationBackupInspiration flyover by the BC General Aviation Association across Maple Ridge, B.C in honour of CF Snowbird Capt. Jenn Casey pic.twitter.com/L2XWSQiD0O

In memory of Jennifer Casey who died tragically yesterday in a plane crash during the Canadian Snowbirds OP Inspiration. The low flyover around Metro Vancouver on May 18th, 2020. 🇨🇦 #ShareYourWeather @weathernetwork @spann pic.twitter.com/3ZfPfTqhF6

Really nice tribute to the #snowbirds last night. This was over our home in #NorthVancouver. Approximately 35 planes flew over Metro Vancouver in a single line. #OperationBackupInspiration #vancouver #vancity pic.twitter.com/bTltWatOnH 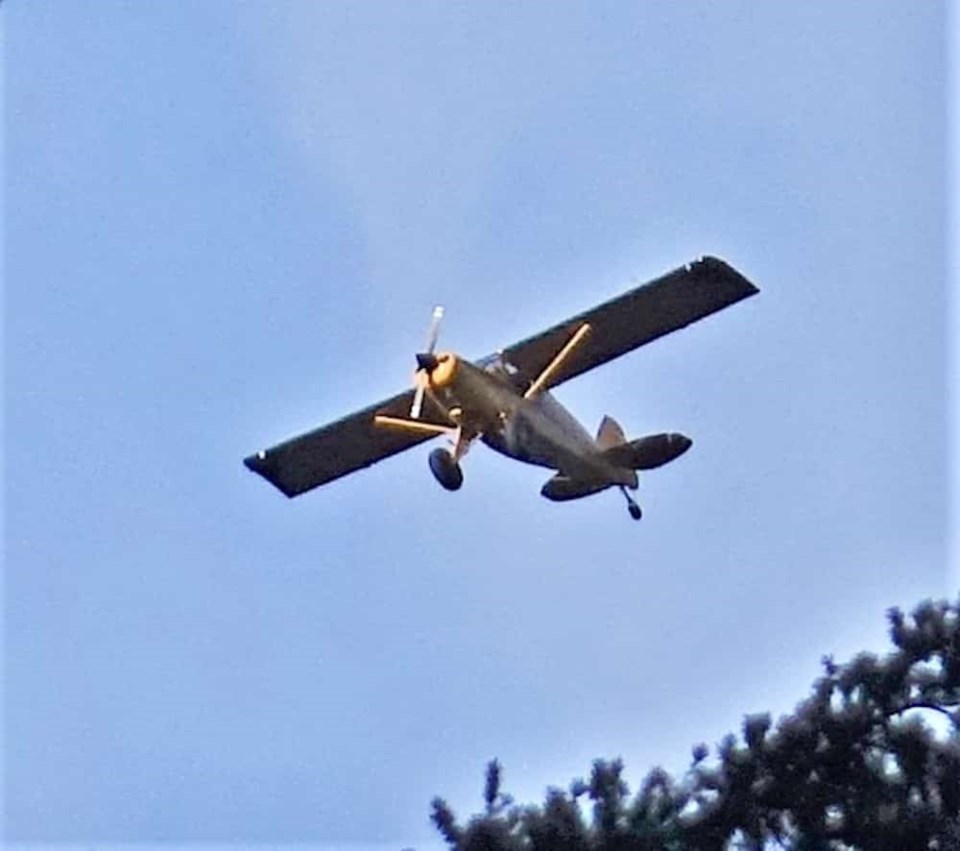 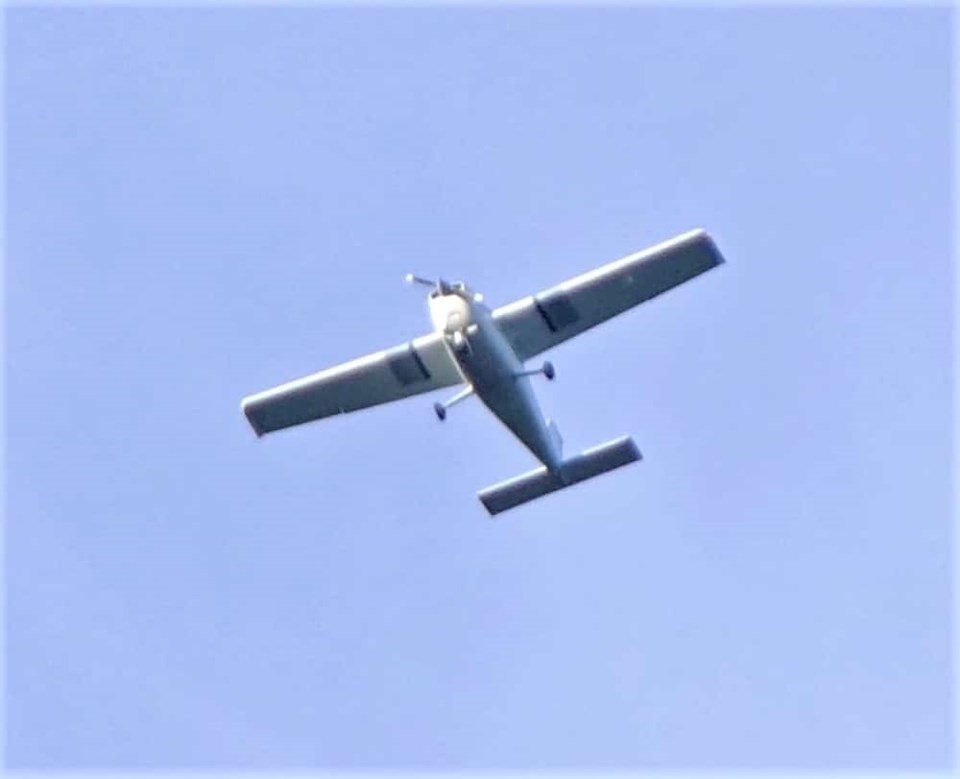 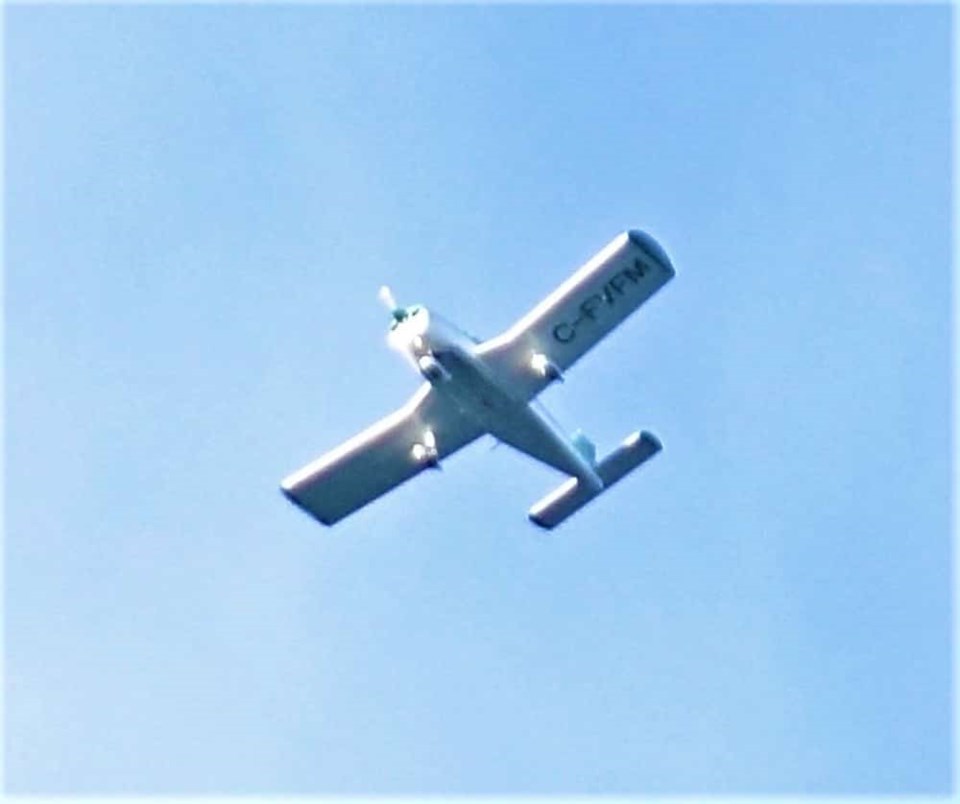 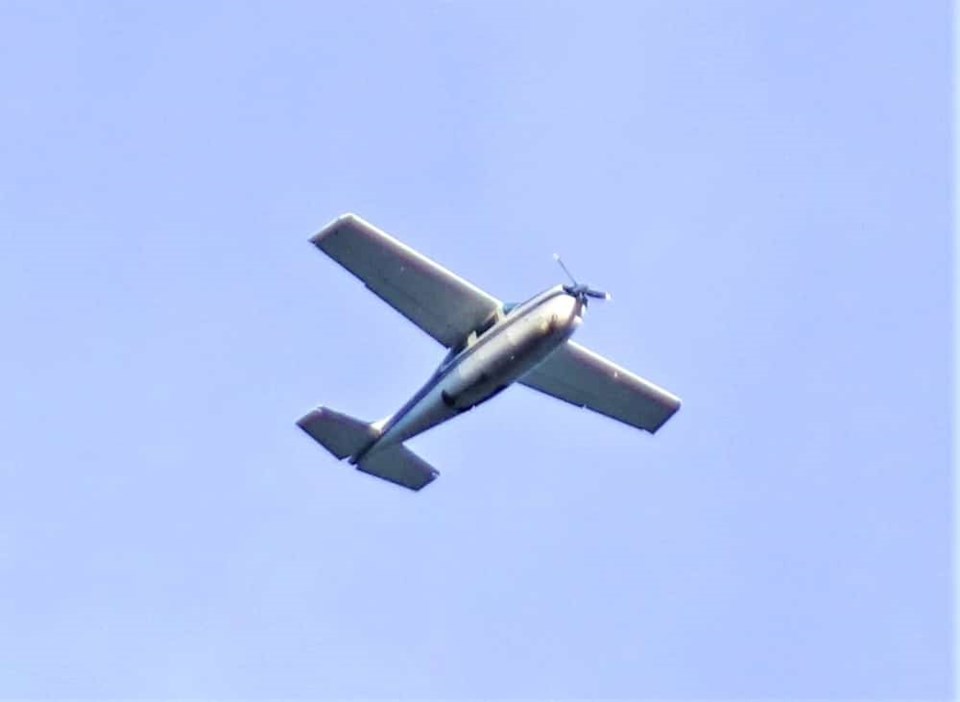 Richmond woman gets apology after BC Parks worker defends ‘all lives matter’ slogan in campground
Jul 3, 2020 4:42 PM
Comments
We welcome your feedback and encourage you to share your thoughts. We ask that you be respectful of others and their points of view, refrain from personal attacks and stay on topic. To learn about our commenting policies and how we moderate, please read our Community Guidelines.