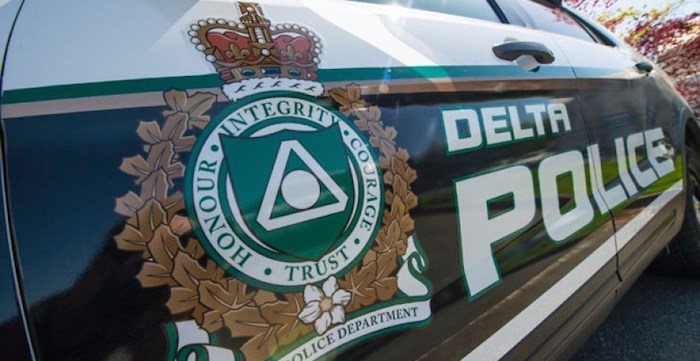 Foul play is not suspected after Delta police and Delta fire recovered a body from the Fraser River Wednesday morning.

DPD were called to a report of a possible body in the Fraser River where officers attended the scene in the 3800 block of River Road in Ladner. The area is a commercial property.

DPD public affairs coordinator Cris Leykauf said in a news release that police have now recovered the deceased, with the assistance of the Delta fire department.

“The deceased has now been identified, and a vehicle associated to the individual has been removed,” said Leykauf. “Although the investigation is preliminary, the death of this individual is not considered suspicious at this time.”

Leykauf said next of kin notifications are ongoing, and no further details are being released by police.