Burnaby teacher believed to have tested positive for COVID-19

A Burnaby School District teacher is believed to have tested positive for COVID-19
Jun 26, 2020 7:31 AM By: Chris Campbell 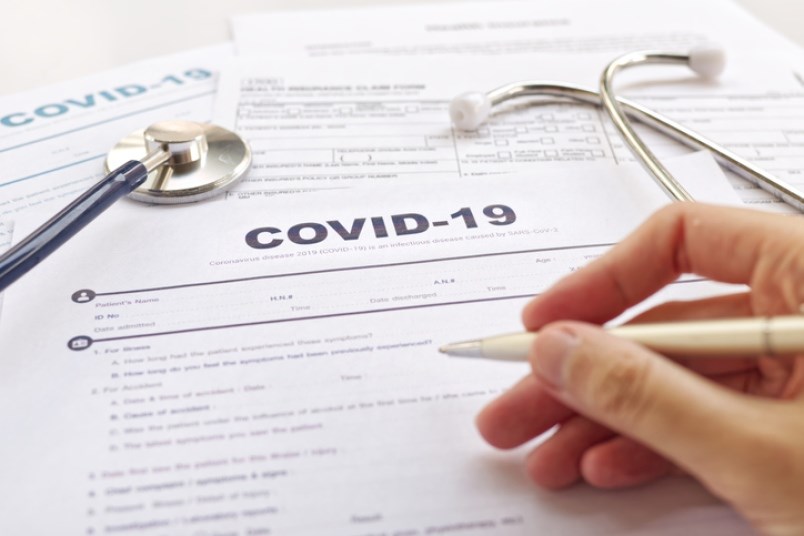 A Burnaby School District teacher is believed to have tested positive for COVID-19, according to two people who are part of the school community.

The NOW spoke with two separate people on the condition of anonymity who are part of the Burnaby Mountain Secondary School community who said that a teacher had tested positive.

The school has, however, remained opened.

The NOW contacted both Fraser Health and the Burnaby School District, but both referred media questions to the B.C. Ministry of Education.

In response to a direct question about a teacher at Burnaby Mountain school, theB.C. Ministry of Education sent this statement:

“We are aware a teacher who works in the Fraser Health region has tested positive COVID-19.

“Under the direction of the (provincial health officer) and local health authority, the school has not been closed but all close contacts have been identified and ordered to self-isolate for 14 days. Today (June 25) is the last day of instruction and students won’t return until September," continued the ministry.

"At this time, there are no student-confirmed cases linked to this adult case. And as the provincial health officer has explained, transmission from adult to children and between children is far less common than among adults. We planned for this possibility when we opened schools under PHO guidance, with low student density and strict health and safety standards. Those plans were followed.”

The NOW contacted the B.C. Teachers’ Federation for comment, but has not received a reply.