Canada #2 country in the world in global survey 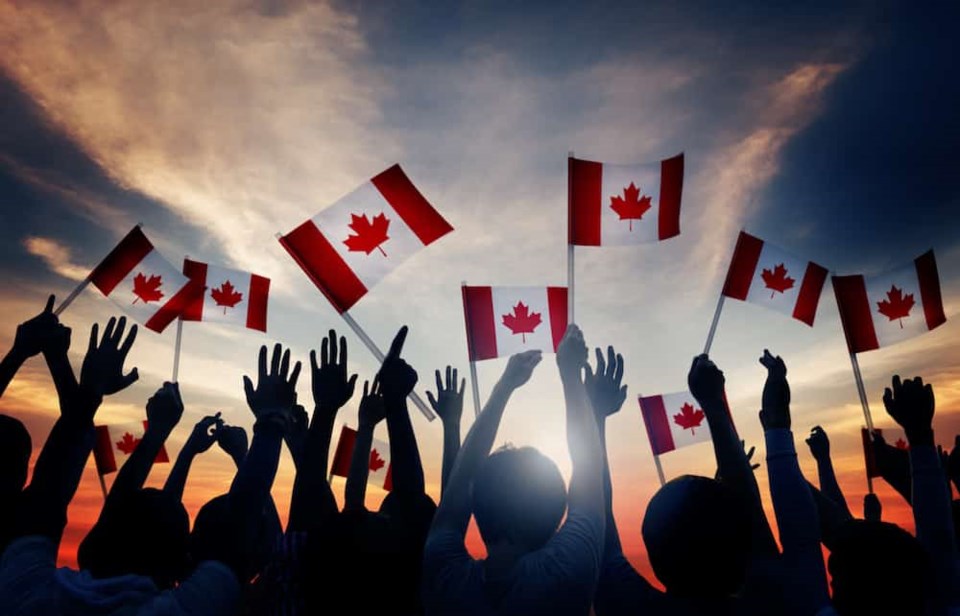 Canada was ranked the second best country in the world in a recent global survey.

Compiled by U.S. News & World Report, the Best Countries report was created from a survey of 20,000 people from 36 countries around the world.

The 2020 report looked at 73 countries, and the rankings are based on, "how people's perceptions define countries in terms of a number of qualitative characteristics."

Report authors note that nearly half of respondents feel that conditions around the world have worsened in the past year, and that the gap between the rich and the poor has grown.

For the fourth consecutive year, Switzerland was ranked the best country in the world. The report notes that, despite its small size, Switzerland has made considerable cultural contriubtions. It adds that, "Swiss citizens have won more Nobel Prizes and registered more patents per capita than most other nations. And its neutrality during periods of conflict attracted some of the world’s greatest minds to immigrate, including James Joyce, George Byron and Voltaire."

Canada followed in second, with report authors commenting that the Great White North has an expansive wilderness and is known for welcoming immigrants. Specificially, the report highlights how Canada encourages immigrants to honour their own cultures, and that it celebrates diversity. In addition, Canada was seen as the most transparent country in the world by respondents.

The Top five Countries in the World

The Bottom five Countries in the World