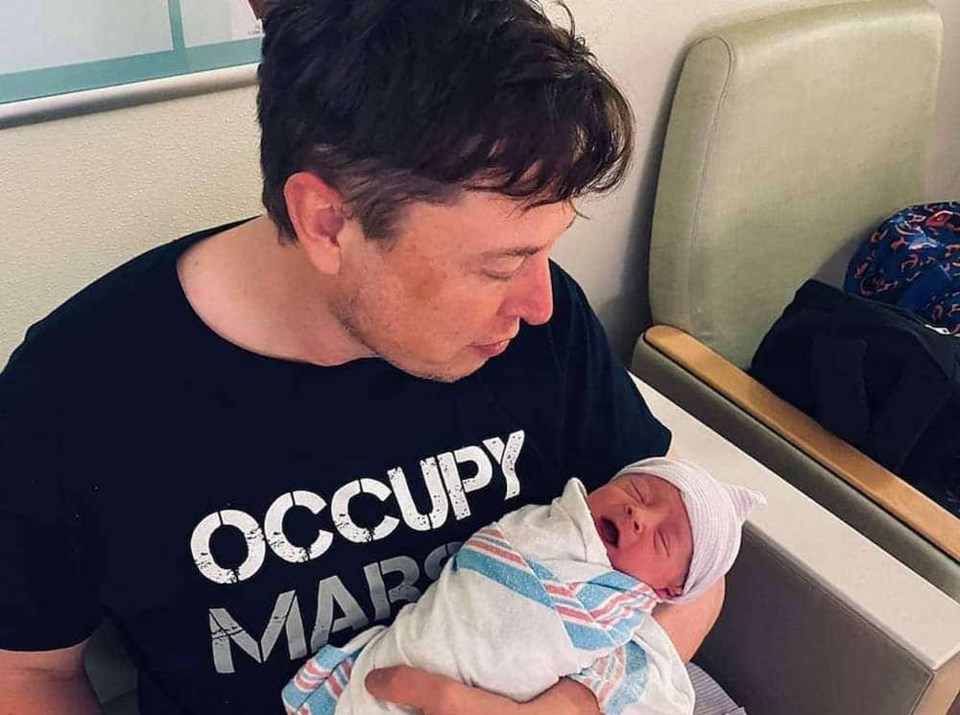 Tech billionaire Elon Musk and Vancouver-born singer Grimes chose a very unique name for their newborn son at the start of the month. However, they've decided to go with something different.

But it is still a far-cry from a conventional name.

In a series of comments on Instagram, Grimes says that the couple are changing their son's name from X Æ A-12 to X Æ A-Xii. After that she mentions: "Roman numerals. Looks better [to be honest]."

Grimes adds that, "one dash is allowed," under the law.

An Instagram comment also asks if the couple switched the name because California law prohibits the use of numbers. However, the couple haven't confirmed this. 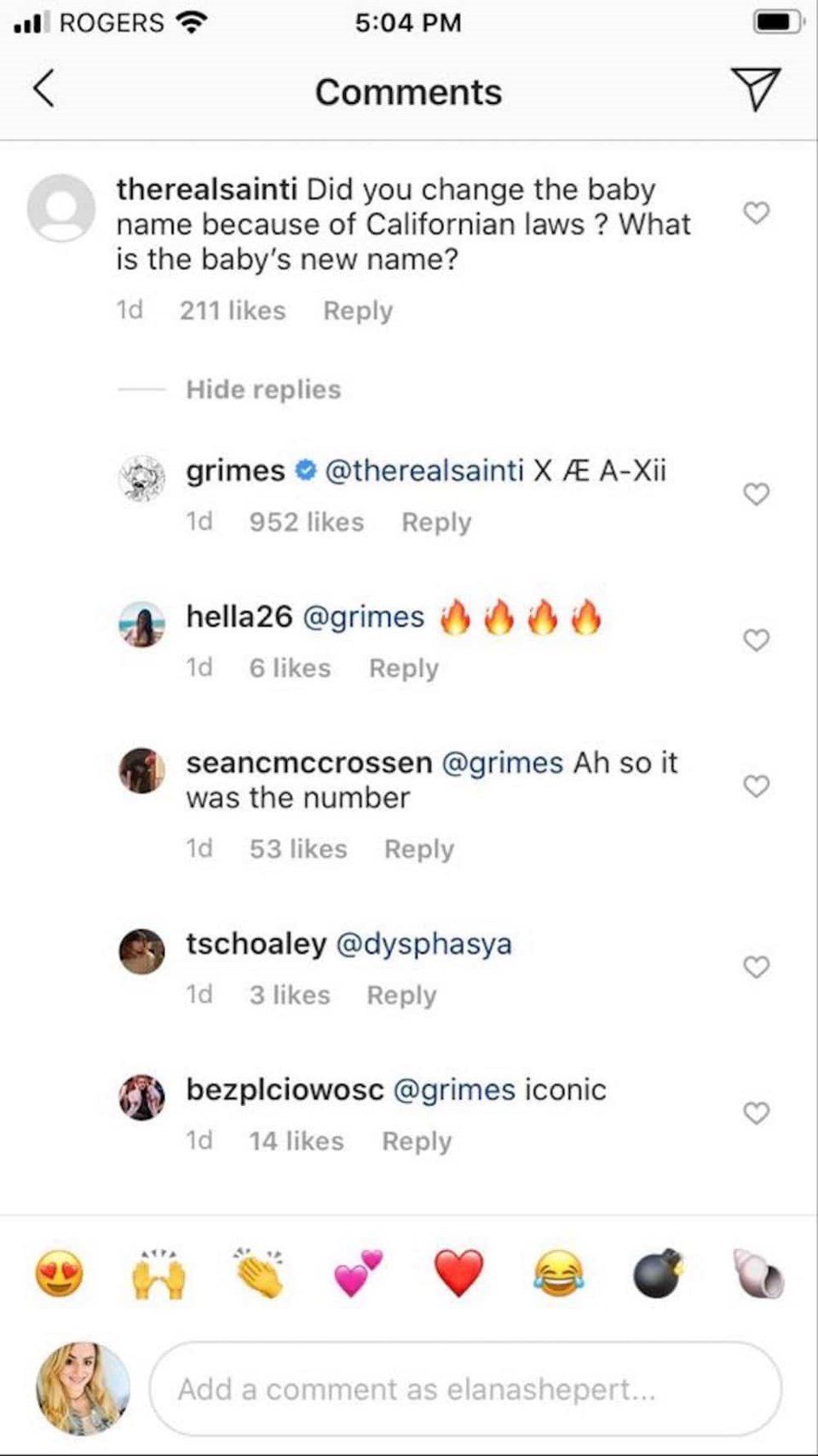 The 32-year-old Grimes, born Claire Elise Boucher, and Musk, 48, have been dating since 2018. The singer revealed her pregnancy in January on Instagram.

This is the seventh child for Musk, who has five sons from his previous marriage to Canadian author Justine Wilson. Their first-born son, Nevada, died at 10 weeks old from Sudden Infant Death Syndrome in 2002.