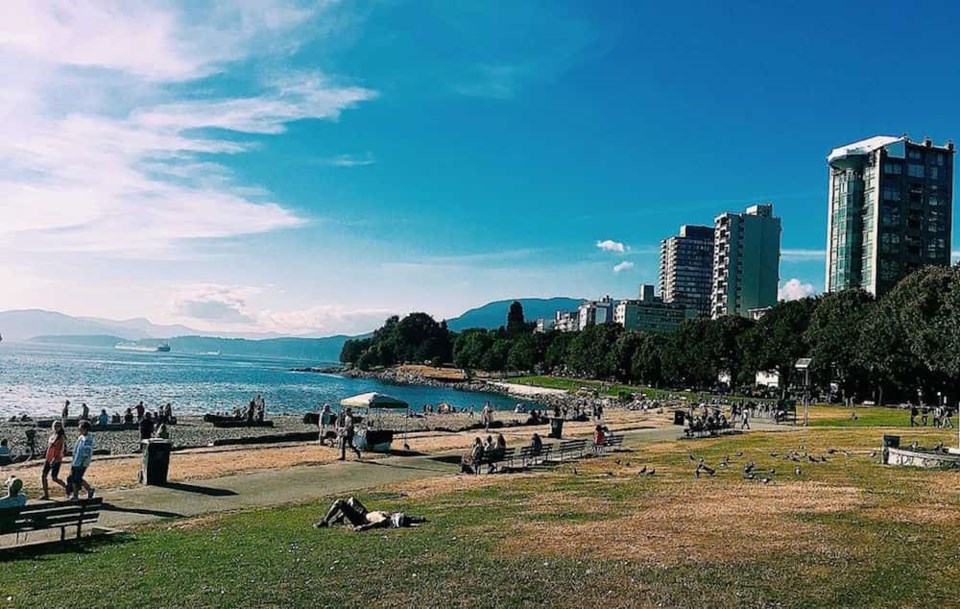 While a special weather statement isn't in effect for Metro Vancouver right now, the forecast still calls for some soaring temperatures over the next couple of days.

Starting on Tuesday, Aug. 4, Environment Canada calls for bright sunshine and a high of 24°C on the coast and 27°C inland. However, temperatures will feel more like 29°C and 32°C with humidity.

Over the weekend, Friday through Monday is expected to see a mix of sun and cloud with daily highs ranging between 21°C and 23°C and evening lows dipping down to 15°C.

Metro Vancouver chef kept $500,000 slots win secret from wife for two days
Sep 26, 2020 7:25 PM
Comments
We welcome your feedback and encourage you to share your thoughts. We ask that you be respectful of others and their points of view, refrain from personal attacks and stay on topic. To learn about our commenting policies and how we moderate, please read our Community Guidelines.