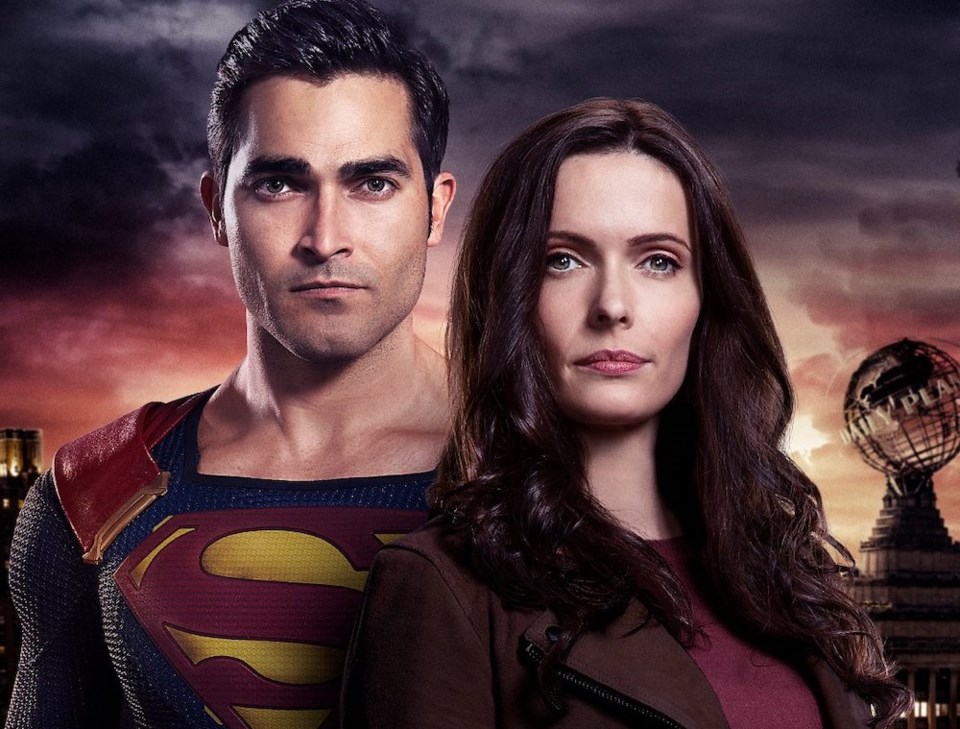 A film set for the CW's Superman & Lois calls for a crashing stunt scene in Vancouver. Photo via @cwsupermanlois / Twitter

Anish Karandikar shared a filming notification letter from production company Manly Shore Productoin Services Inc. on Twitter over the weekend, which states that filming will take place in the 500 Block of Shanghai Alley on Wednesday, Dec. 9 between 7 a.m. and 11 p.m.

The letter notes that scenes "involve our hero crashing into a fake storefront," and that the street will be dressed to look like a "bustling Shanghai Alley with vendors and carts."

The filming is for an upcoming American television series called Superman & Lois, which depicts the DC Comics characters, Superman and Lois Lane.

Wonder which hero is crashing into a fake store front?🤔 pic.twitter.com/nz9fr8MAbM

Vancouverites took to Twitter last month to share images of the film set for The Mysterious Benedict Society in Gastown, as well as to share information about upcoming filming times and locations.

ABC's A Million Little Things was also filming in Gastown last month, and Vancouver Police assisted with a temporary road closure of the 100 block of Alexander Street.