Vancouver Police will be onsite to help with a temporary road closure
Nov 6, 2020 12:35 PM By: Elana Shepert 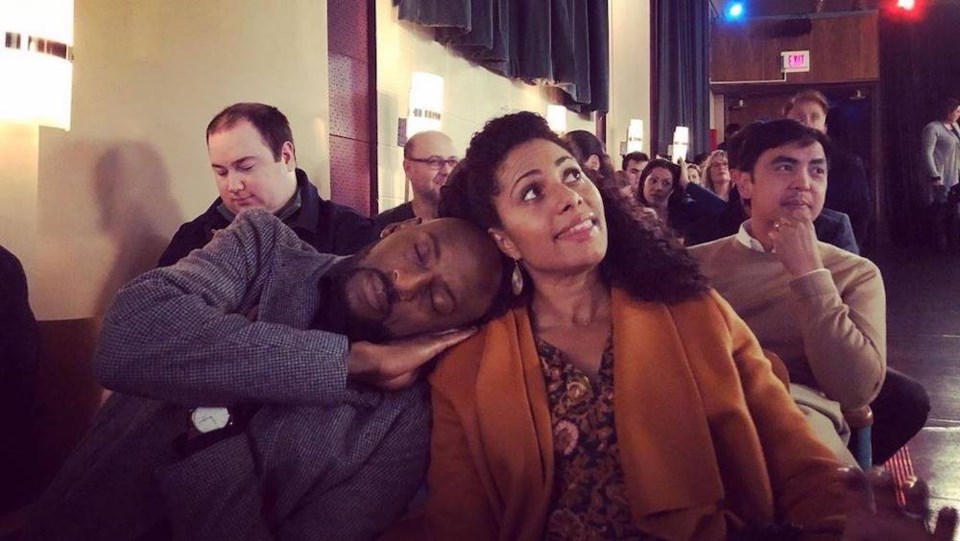 Filming for an ABC T.V. show will continue past midnight tonight in Vancouver, states a resident notification letter.

The third season of A Million Little Things--a show about a group of friends who become closer after one of them dies--is set to premiere on ABC in a matter of weeks.

Production company Stage 49 Ltd. informed residents of the Gastown area in a handout that filming will take place on Nov. 6 - 7 in the early and late hours of the day.

Scenes call for simple dialogue, a drive-up/away, and will include parked picture cars along both sides of the 100 block of Alexander Street.

The production company anticipates the hours of nighttime filming will be from approximately 6 p.m. to 10:30 p.m.

They'll need each other now more than ever. #AMillionLittleThings pic.twitter.com/iBcAZQHAh1

Earlier this week in Vancouver film

Vancouverites took to Twitter this week to share images of the film set for The Mysterious Benedict Society in Gastown, as well as to share information about upcoming filming times and locations.

Riverdale's Lili Reinhart is defending her comments about feeling like a 'prisoner' in Vancouver
Sep 10, 2020 2:49 PM
Comments