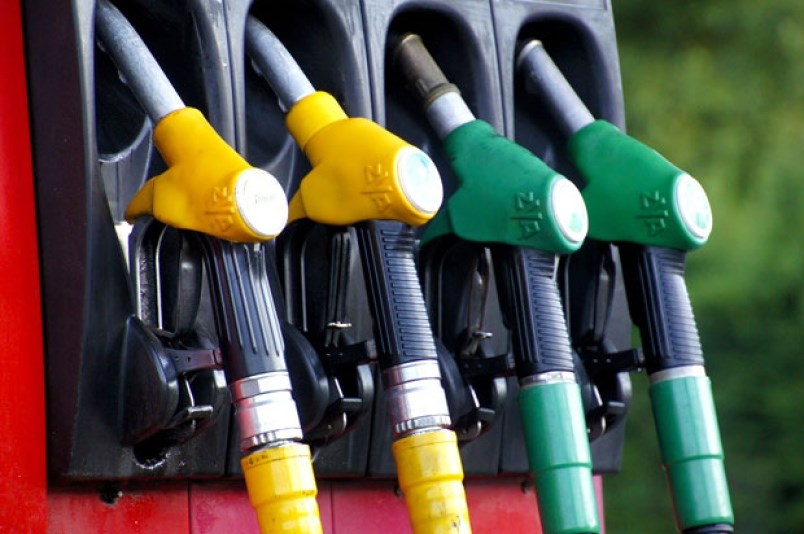 Four gas stations in the City of Vancouver are now selling gas for under a buck a litre.

By March 19, gas prices had fallen a whopping 15 cents down to 99.9 cents per litre at the Chevron at 2918 Kingsway and Killarney Street. 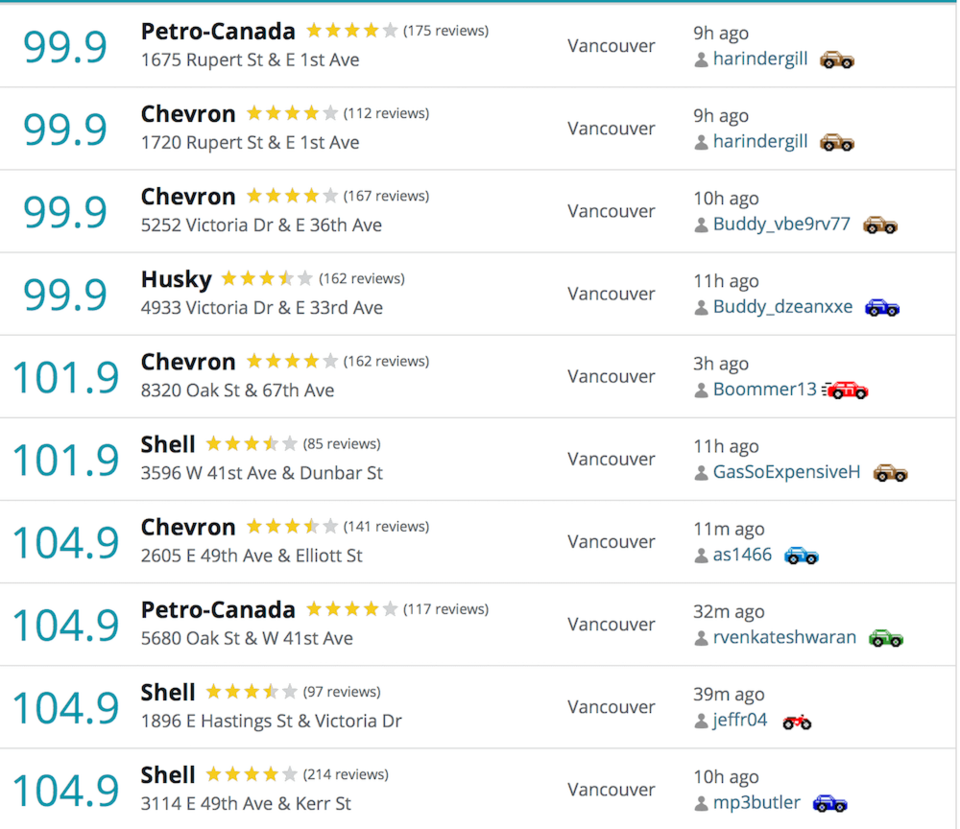 Gas prices are also falling across the rest of Canada, with many stations selling well below $1 a litre as of March 20. In fact, McTeague expected gas prices to drop to a as little as 76.9 cents per litre in the Greater Toronto Area.