Three men, including one who fell from the 11th-floor balcony of a Burnaby apartment, have been charged with kidnapping and forcible confinement.
0
Jul 23, 2019 6:46 AM By: Cornelia Naylor

Three men, including one who fell from the 11th-floor balcony of a Burnaby apartment, have been charged with kidnapping and forcible confinement. 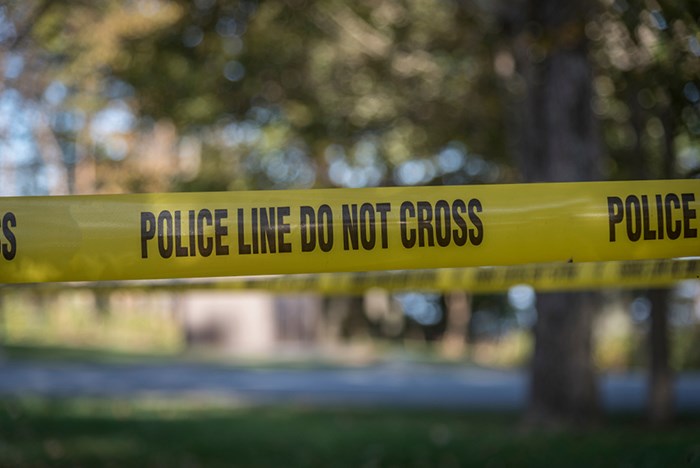 An investigation led police to the apartment building in the 4900-block of Sanders Street just after 10 p.m. on July 4, according to Burnaby RCMP.

Investigators believed the victim of a kidnapping was being held inside, so Burnaby RCMP and the Lower Mainland Integrated Emergency Response Team responded.

When they entered the apartment, police said three men fled over the balcony.

Two of the men were arrested on lower floors without incident, but one fell to the ground and suffered serious injuries, according to police.

The victim of the alleged kidnapping, a male identified only as AH in court documents, was located safely and physically unharmed.

The three are accused of holding AH against his will from July 2 to July 4 in Burnaby, according to court documents.

Neither the RCMP nor the Independent Investigations Office would confirm which of the accused had fallen from the balcony or his current condition.

The IIO, which looks into police-involved cases of death or serious harm, is investigating the incident to determine whether police actions or inaction are linked to the man’s injuries.