"It is clear that my actions have caused pain and grief in the lives of Matchstick employees," said the now former head of the company
Jul 9, 2020 4:29 PM By: Lindsay William-Ross 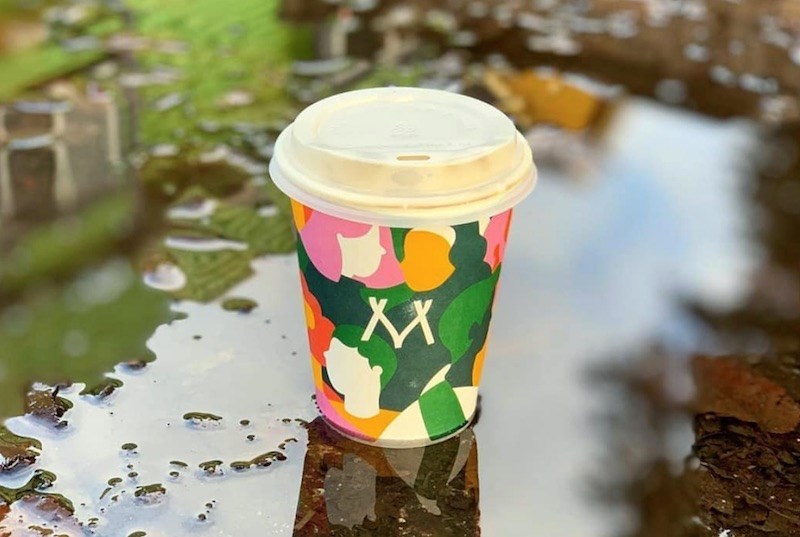 The co-owners of Vancouver's Matchstick coffee are leaving the business. Photo: @matchstickyvr/Instagram

The co-owners of Vancouver's Matchstick coffee are stepping completely away from their business in the wake of public allegations from ex-employees who have shared details about the cafe and roastery's toxic work environment.

In an Instagram post shared Thursday afternoon on the Matchstick account, co-owner Spencer Viehweger says he resigned today, July 9, and that he and his wife, co-owner Annie Viehweger, "will be divesting ourselves from all shares of Matchstick Coffee Inc," adding that "effective immediately, both of us have stepped away from our roles in the company."

Spencer Viehweger, who launched Matchstick in 2012, has been singled out in a series of posts on social media from ex-employees. Those accounts of workplace trauma have been steadily shared out on an anonymously-run Instagram feed called @notourmatchstick since early this week.

The public outcry about Matchstick and Spencer Viehweger was kicked off when former Commissary Manager Leah Christ shared her experiences on her personal Instagram account.

Christ says she witnessed "intimidation tactics," and saw "verbal threats" to a supplier's employee in an e-mail. She notes she was offered a raise on the condition it would mean a drop in pay for supervisors, and that her reports about a manager making racist remarks and sexual passes at staff went ignored. Christ says the final straw was her having to decline taking a business meeting about partnership at the Viehweger's private home, and then being told doing so embarrassed Spencer Viehweger and had him reconsidering partnership altogether.

The former employee concludes by saying the staff are "treated as expendable objects rather than human beings," adding Spencer Viehweger "is a bully and their behaviour continues to perpetuate a toxic culture of misogyny, intimidation and silence."

The manipulation Christ - and ultimately a legion of other ex-staffers - zeroes in on begins from the top down at Matchstick, and its owner, Spencer Viehweger.

Among the incidents brought to light include one staff member being fired on the phone during a casual conversation about movie-watching; a baker being told to come in sick; Spencer's use of Christianity to manipulate employees; staffing and scheduling woes; management's inaction on serious concerns at the cafes including safety; beratings in front of colleagues; missing pay; poor working conditions; being put on duties below training and skill levels; and register discrepancies being balanced by removing money from staff tips - just to name a few.

Many former employees use terms like "toxic" and "manipulative," to describe the environment, and chronicle physically and emotionally demanding labour with lack of support from the top down. Several point to sexist, racist, and misogynist behaviour.

On Wednesday, via an Instagram post, Matchstick said Spencer Viehweger would be "stepping away from his in-person roles" at the business "to make space for the group to process and heal from these events."

The coffee roaster says they have brought on an external human resources company to facilitate an examination of internal operations, including creating "space for our staff to speak up and share their concerns."

However, the postings to the @notourmatchstick account have continued, and numerous commenters - many indicating they would no longer be patronizing the cafes or purchasing Matchstick coffee as a result of the allegations - responded that the company's words rang hollow and did not indicate real change.

In Spencer Viehweger's signed post on Thursday, however, he indicates he has "sought immediate professional care" to address his behaviour.

"It is clear that my actions have caused pain and grief in the lives of Matchstick employees," said Viehweger. "I am truly sorry to end this relationship in a way that is marked with so much suffering."

Details of the "divestment" have not been revealed, and Viehweger notes that the company is seeking new leadership.