The People’s Party of Canada candidate for Coquitlam-Port Coquitlam has been forced out the party after he received an email from party headquarters stating his candidacy had been revoked.
Sep 13, 2019 5:22 PM By: Stefan Labbé

The People’s Party of Canada candidate for Coquitlam-Port Coquitlam has been forced out the party after he received an email from party headquarters stating his candidacy had been revoked. 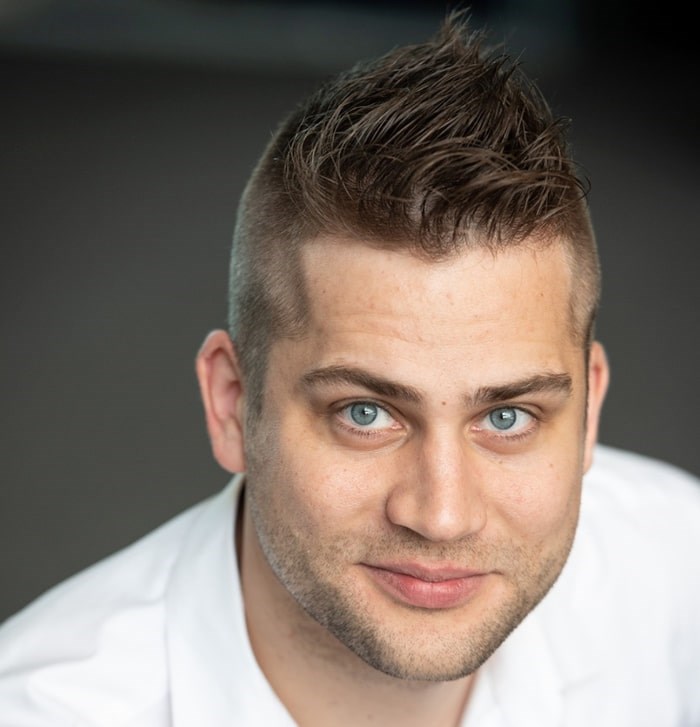 Wednesday (Sept. 12), Brian Misera announced on Twitter that he had been cut loose by the party two days after he released a series of critical videos denouncing PPC leader Maxime Bernier for not calling out racist “human garbage” within the party’s ranks.

“I’ve received some legitimate concerns about the PPC,” he said in one of the videos. “It’s not enough to expunge racist idiots from the party.”

He said door-knocking has been particularly challenging as he has consistently been forced to defend the party’s racist image.

“You should understand how hard it is to canvas and talk to people. I don’t want to be berated by people who think I’m an actual nazi,” he said.

Misera also expressed his frustration with what he characterizes as the party’s pivot towards climate denial, specifically referring to a Sept. 2 series of tweets in which Bernier targeted teenage Swedish climate activist Greta Thunberg, calling her “clearly mentally unstable. Not only autistic, but obsessive compulsive, eating disorder, depression and lethargy, and she lives in a constant state of fear.”

“This was not part of the platform when he founded the party,” Misera said. “I would much rather, Maxime, that you stop picking fights with 16-year-old girls who want to save the world in order to push your point of view.”

The Tri-City News asked to speak to a party spokesperson and was connected with North Vancouver PPC candidate Azmairnin Jadazji, who confirmed Friday that Misera was ousted from the party.

“Our party’s headquarters saw those rantings and rightfully dismissed him as a candidate because he’s cracking under pressure and does not reflect our positions,” said Jadazji, who says he has become a party spokesperson by default.

Jadazji rejected accusations his party has a problem with racism and when asked whether the PPC has done enough to reject racist ideologies, he said, “It’s a free country. I could walk into a KKK [Ku Klux Klan] meeting if there was one here but it has nothing to do with us.”

On the issue of climate change, Jadazji was more direct, questioning the overwhelming scientific consensus that human activity has made a marked difference to the planet’s changing climate.

“Our party is the only one that is not drinking the Kool-Aid on climate change,” he said. “We’re a reasonable, rational Libertarian party. We’re not wackos.”