Playland opened on Saturday, May 4 for the 2019 season and announced that it is adding another ride to its amusement roster 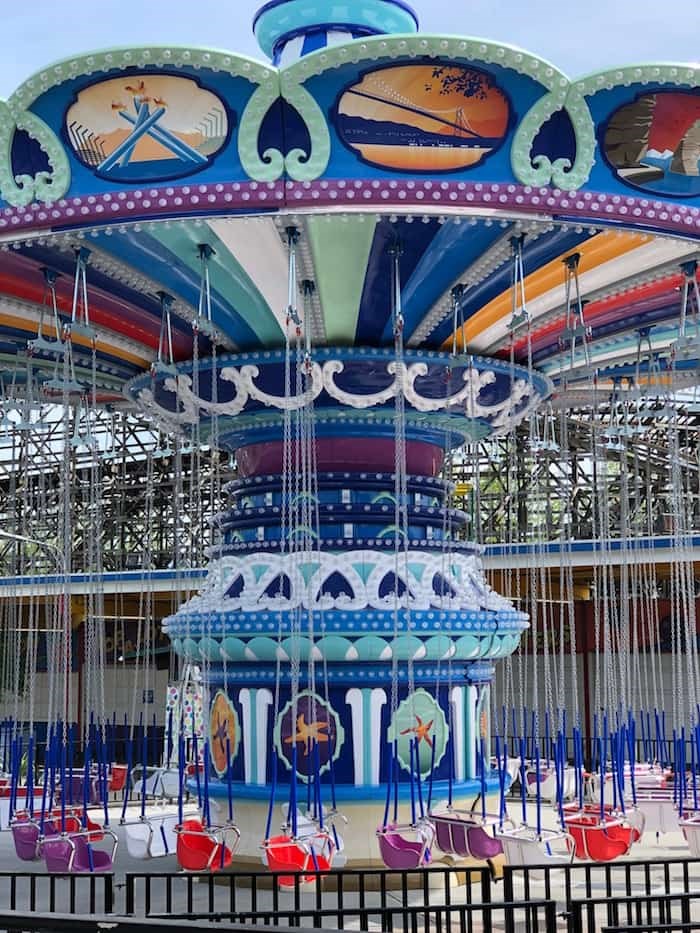 Playland opened on Saturday, May 4 for the 2019 season and announced that it is adding another ride to its amusement roster.

Replacing the iconic Wave Swinger, the Sea-to-Sky Swinger will have a 64 person capacity as well as a state-of-the art LED light display package.

“We are excited to unveil the Sea to Sky Swinger at Playland. We believe this is a ride that will appeal to a wide variety of thrill seekers,” says Playland Spokesperson Laura Ballance.

“We’ve made some significant investments in our ride lineup in the last few years, and this ride is the seventh major investment, over the past six years."

Manufactured by an Italian company, the ride soars an impressive 43 feet and six inches high and reaches speeds of 11 rpm. It also spins counter-clockwise and is themed to showcase Vancouver’s natural landscapes including beaches and mountains. 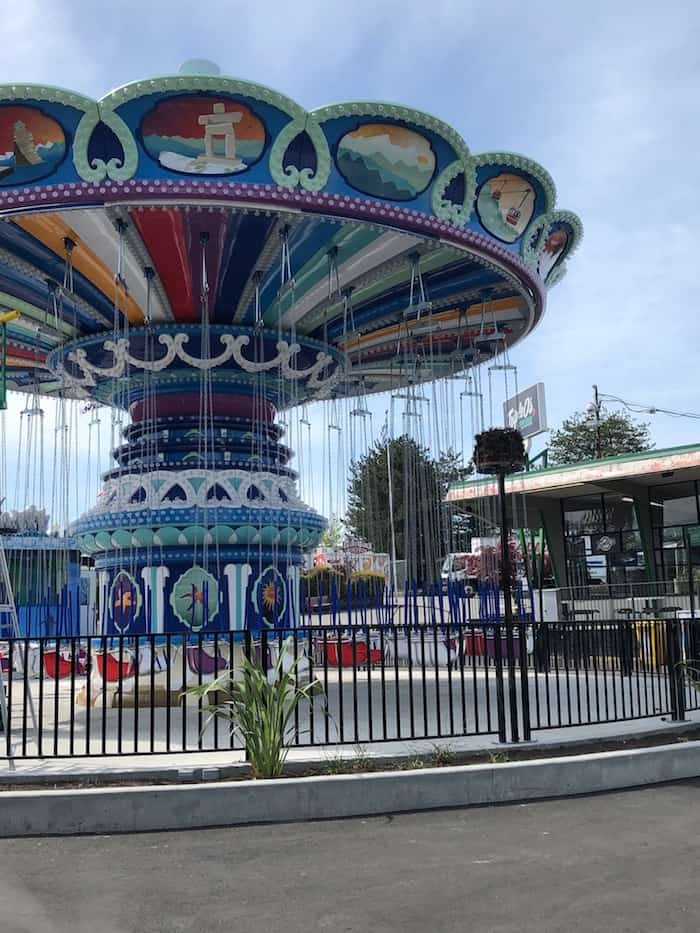 Guests will get the chance to experience the Sea-to-Sky Swinger when it is unveiled for its first riders next Saturday, May 11.

In January Ellocoaster compiled its second annual Wood Coaster Poll by polling riders from across the globe, and Playland’s iconic wooden coaster made the top 25.

While you may purchase tickets at the gate, it is recommended to buy one in advance. The one day passes and season tickets are both cheaper online.

Find out more about ticketing information, dates, and times here.