Burnaby RCMP have released a sketch of the man suspected of grabbing a 19-year-old SFU student on a trail near the university last weekend.
0
Jul 17, 2019 11:08 AM By: Cornelia Naylor 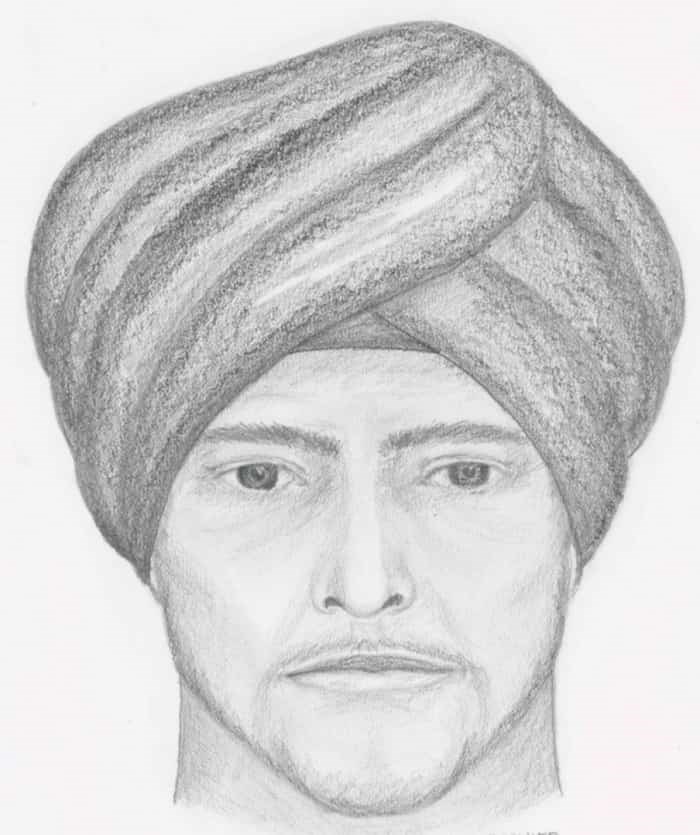 Burnaby RCMP have released a sketch of the man suspected of grabbing a 19-year-old SFU student on a trail near the university last weekend.

The woman had gone for a walk on a trail just north of University Drive and West Campus Road towards Burnaby Mountain Park shortly before 9 p.m. on Sunday, according to a police press release.

As she walked, she noticed a man following her who tried to engage her in conversation, police said.

The man then allegedly grabbed her by the hand.

The woman was able to pull away from the suspect, according to police, and run to a parking lot near Horizons restaurant, where she sought assistance from other people.

But police said the man kept trying to engage the woman in the parking lot before driving off in a car, a grey or black four door Acura.

Police are now hoping to speak to two women who helped the woman in the parking lot shortly after the incident.

They have also released a composite sketch of the suspect who is described as a five-foot-nine South Asian male between the ages of 19 and 23.

He has brown eyes and is clean shaven.

Burnaby RCMP is asking anyone who may be able to identify the suspect to contact police at 604-646-9999.

To remain anonymous, contact Crime Stoppers at 1-800-222-TIPS or www.solvecrime.ca.