British Columbians have no right to see discussions about private information they handed over to the government for speculation tax registration.
0
Aug 30, 2019 7:26 AM By: Jeremy Hainsworth 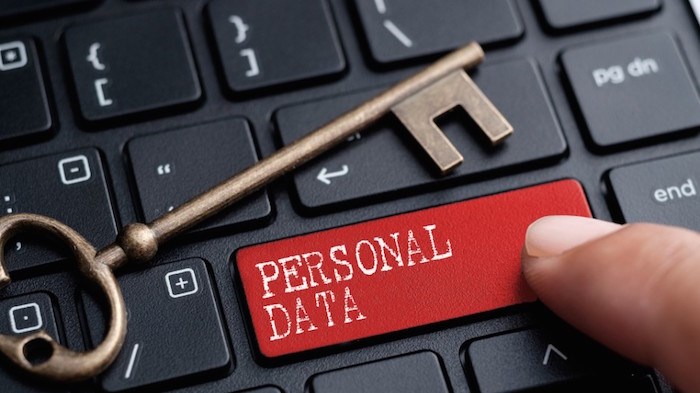 British Columbians have no right to see discussions about private information they handed over to the government for speculation tax registration.

The Office of the Information and Privacy Commissioner (OIPC) confirmed to Glacier Media in April it was examining requirements that B.C. taxpayers provide social insurance numbers, email addresses and phone numbers while filing speculation and vacancy tax declarations.

However, said both the Ministry of Finance and now the OPIC, any discussions about privacy concerns about British Columbian’s data are none of the public’s business.

The reason British Columbians cannot have such data is that information held by legislature officers is shielded from public view by the Freedom of Information and Protection of Privacy Act (FIPPA).

It’s the same law that shields MLA pensions and covered a lot of the goings-on around the now-disgraced sergeant-at-arms and clerk of the legislature and the spending scandal unveiled by Speaker Darryl Plecas earlier in 2019.

All of this has fuelled continued calls for greater transparency in government.

B.C.’s Freedom of Information and Privacy Association president Mike Larsen said the OIPIC itself has been vocal about bringing all government organizations under the scope of the legislation.

“I don’t think there should be any public body beyond the scope of the legislation,” Larsen said. “I think that our [freedom of information] rights should be far more extensive and subject to fewer exemptions and caveats than is presently the case.”

Sean Holman, a professor of Journalism at Calgary’s Mount Royal University, said Canadians have a “mania” for privacy. He said when information is collected, it creates a demand to know why information is being collected and what is being done with it.

The speculation tax contributed $115 million to the 2018-2019 $1.5 billion B.C. budget surplus. That boon did not halt public controversy about privacy implications of the tax and its administration as it collected data.

The ministry had said it worked with privacy experts in the Ministry of Citizens’ Services and the Office of the Information and Privacy Commissioner to assess the privacy implications.

However, when asked by Glacier Media to provide copies of “all communications between the Ministry and the BC Office of the Information and Privacy Commissioner regarding the Speculation and Vacancy Tax Act,” the ministry refused in a letter dated May 22.

So, Glacier appealed to the OIPC, which, on Aug. 29, refused disclosure of communications with the ministry about the tax.

The reasoning is that such information falls under a FIPPA section governing records “in the custody or control of, an officer of the Legislature and that relates to the exercise of that officer's functions under an Act) of FIPPA.”

B.C.’s information and privacy commissioner, ombudsperson and merit commissioner in February all called for statutory changes to increase transparency and accountability of the Legislative Assembly’s administration.

Finance Minister Carole James has said the speculation tax targets foreign and domestic speculators owning residences in B.C. but not paying tax in the province.

The tax aims to turn empty homes into housing and to raise revenue to support affordable housing in communities where the tax applies, she said.

Earlier this year, property owners received letters with a declaration identification number allowing them to go online and fill out a declaration. The form also asked for birthdates and for information on property – such as whether is it a principal residence or rented out.

Government information said most residents wouldn’t have to pay, but registration was a requirement.

The Ministry of Finance said in a statement at the time, “We are confident the tax is fully compliant with our privacy legislation and taxpayers’ data is being handled safely and securely.”

Larsen suggests a simple solution: if an organization does public work, make it subject to disclosure laws.

And, he said, it’s his understand that the OIPC is currently considering a number of privacy complaints at the speculation tax.

“They’re probably before the adjudication branch,” he said. “I think they’re going to have something public to say about this in a few months.”

OIPC spokesperson Jane Zatylny said the “speculation tax itself is now being adjudicated and we cannot comment about active inquiries.”

There is no timeframe on when a ruling may be released, she said.