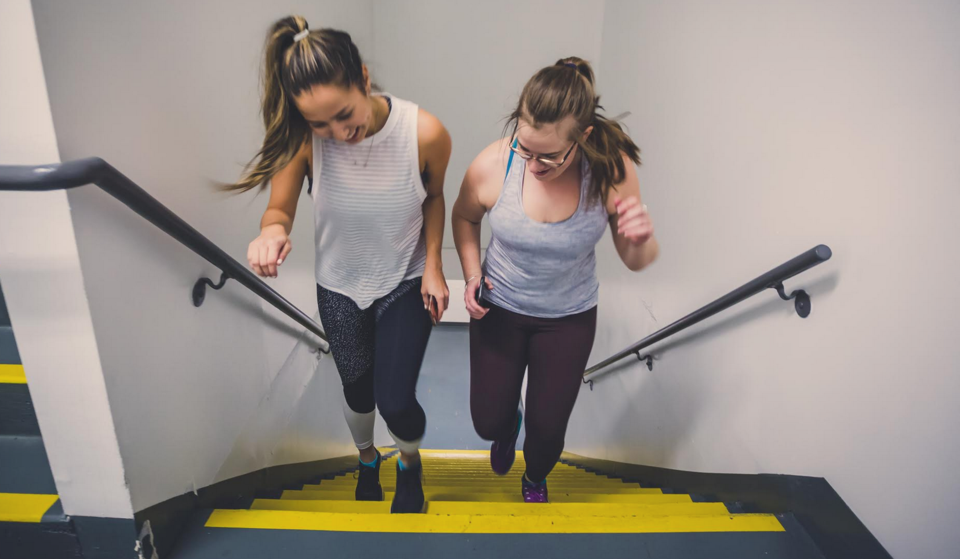 The sixth annual Urban Grind is back on successive Tuesdays from March 3. Photo: Harbour Centre and Vancouver Lookout

The Grouse Grind might be closed for the season, but that doesn’t mean Vancouverites can’t get their grind on—There’s another staircase to climb.

Vancouverites can grind out 600-plus stairs in the heart of downtown next month. The Harbour Centre and the Vancouver Lookout is inviting community members to get their heart rates up by climbing the Urban Grind—the stairs to the iconic Vancouver Lookout.

The sixth annual Urban Grind returns on successive Tuesdays from March 3. With the way the calendar falls this year, there will be five Tuesdays for Vancouverites to enjoy the sweaty challenge.

If you’re a glutton for punishment, you can continue to climb the 633 stairs as many times as you want during the two-hour jaunt, which runs 4:30 to 6:30 p.m. weekly. Plus, on March 31, timing chips will be available for people who want to race to the top or set a personal record.

Climbers will have to complete about four and a half rounds for it to be comparable to the North Shore Grind’s 2,830 steps.

While it’s hard work, you’ll be rewarded at the top with a stunning 360º aerial view of Vancouver, a refreshing beer, and DJ entertainment. 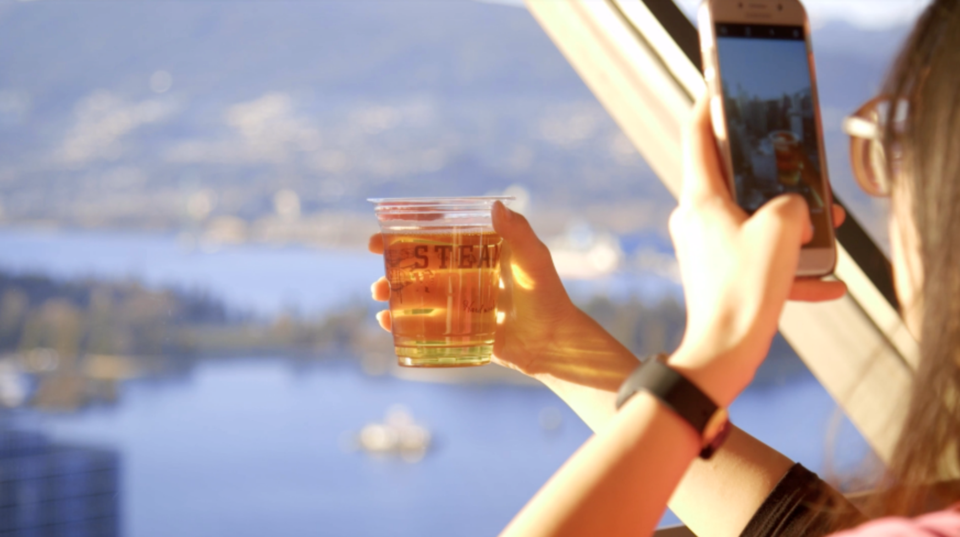 You'll be rewarded with a beer after the 633 steps. Photo: Harbour Centre and Vancouver Lookout

Every participant will also receive a $5 Harbour Centre Food Court voucher to redeem at any of the Food Court vendors on site.

Coat check is by donation and all proceeds will go to mental health initiatives via the Kettle Society.