These Vancouver gas stations dropped to 85.9 cents per litre

In 2019, most people would have scoffed at the notion that Vancouver gas prices would fall below a buck litre in 2020. However, prices have continued to fall across the city.
Apr 13, 2020 4:00 PM By: Elana Shepert 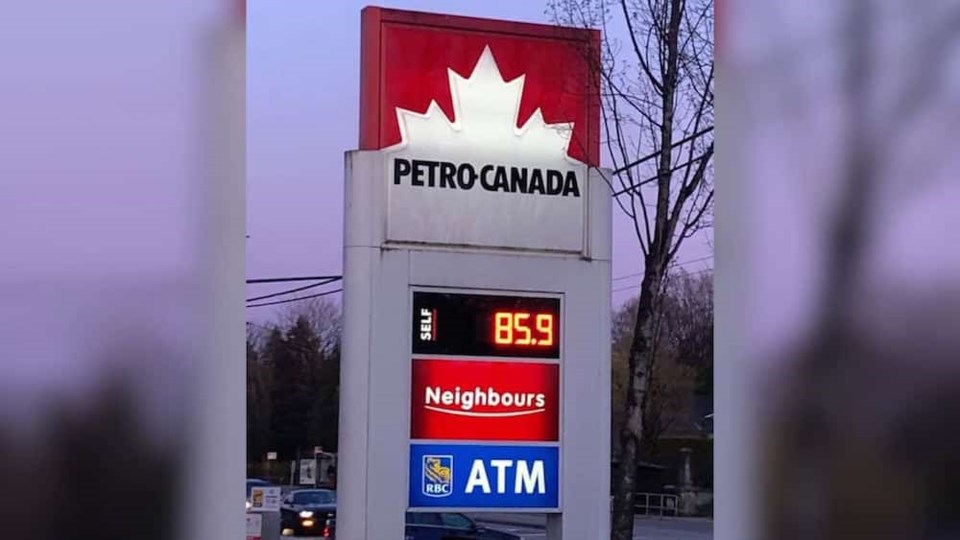 Gas prices continue to plummet across the Province and the rest of Canada in the wake of the COVID-19 pandemic.

Earlier this month, Vancouverites were pleased to discover that prices at the pump had tumbled below 90 cents per litre, with a number of stations offering gas for only 89.9 cents per litre.

As of Sunday, April 12,  a number of stations in Vancouver were selling gas for as little as 85.9 cents per litre. In fact, a handful of them were still selling them early Monday morning. However, prices had climbed up closer to 88 cents per litre later in the day. 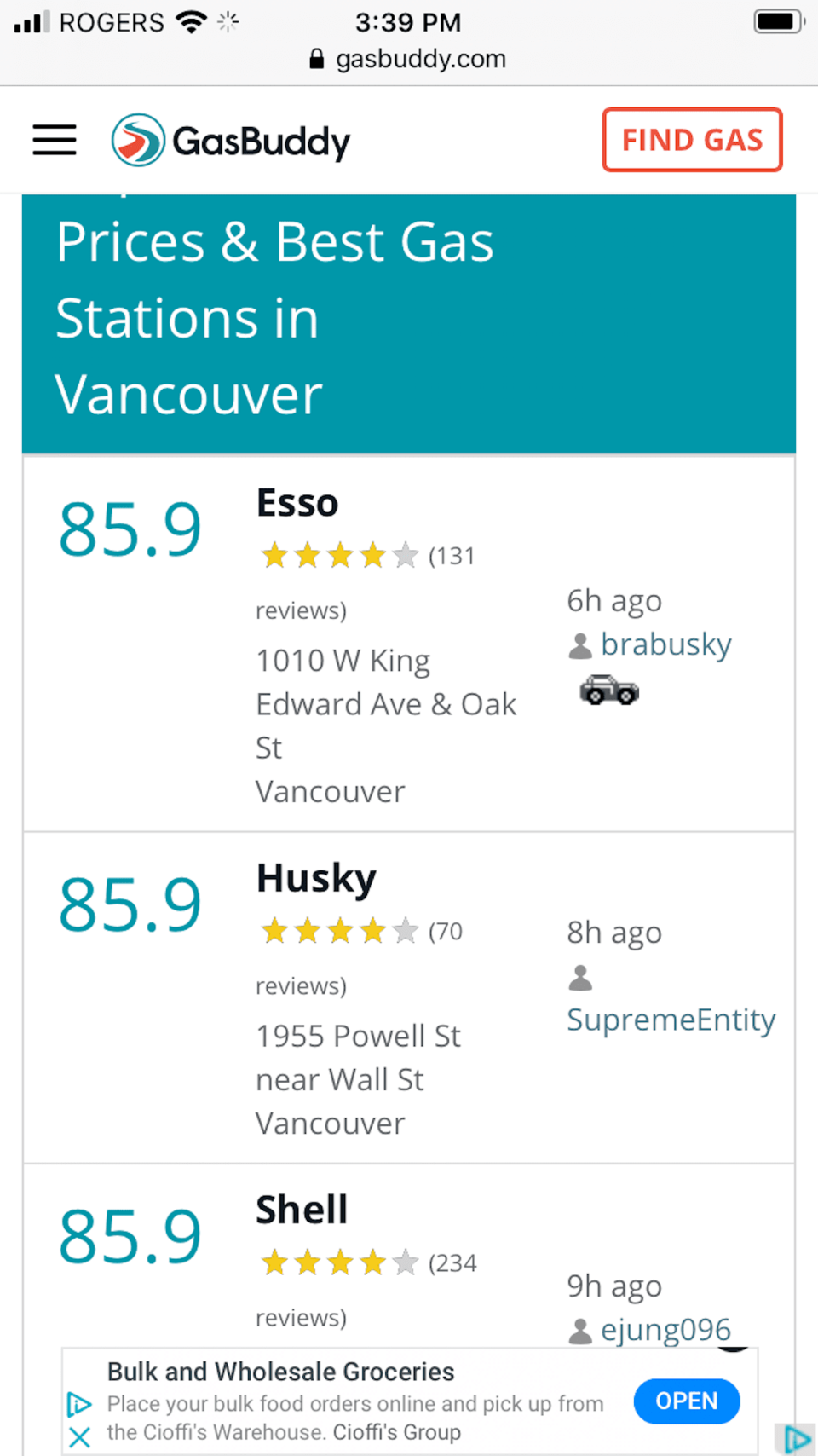 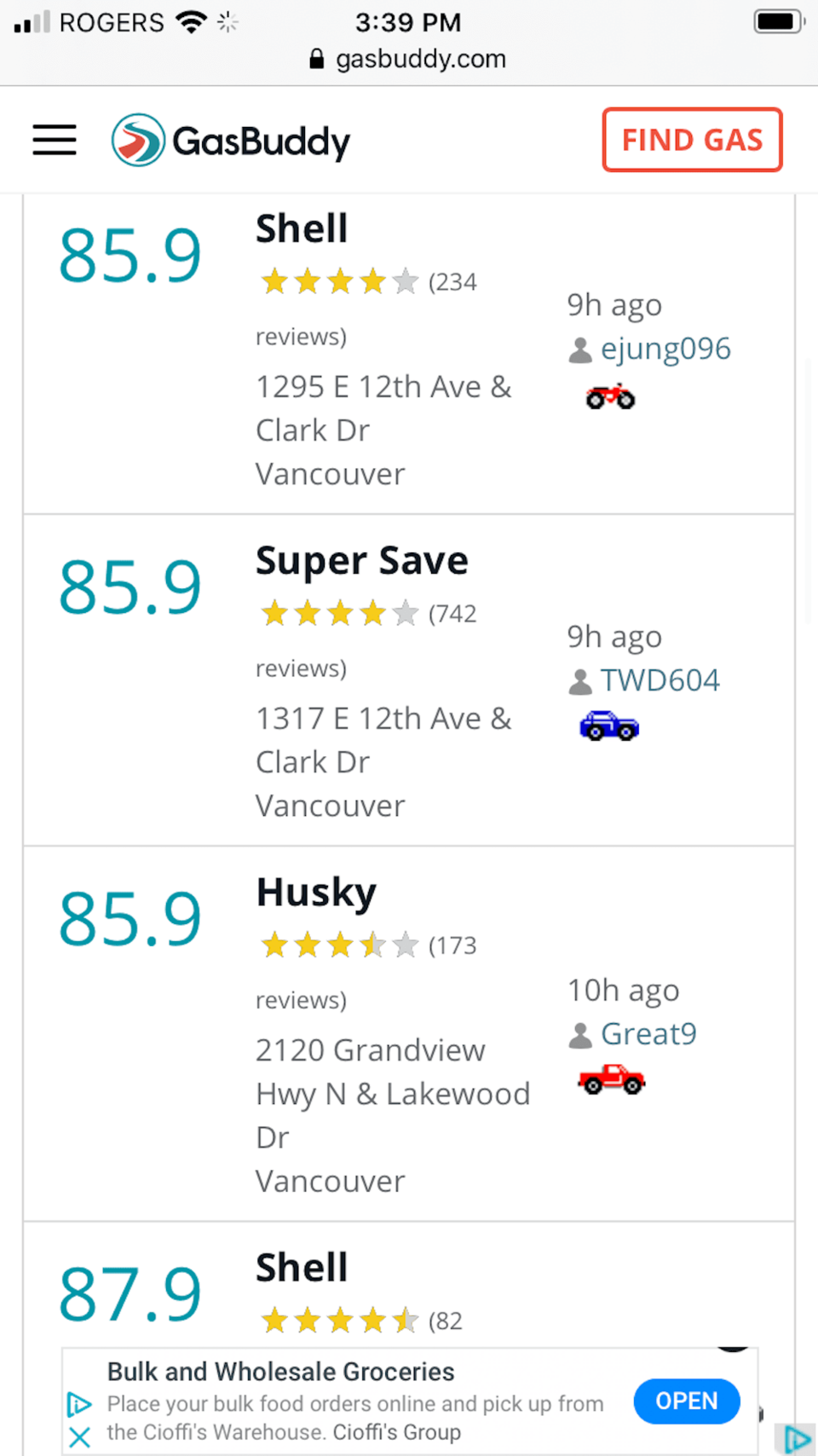 Reddit user Northerner6 captioned the 'fuel-filling' moment stating that it was, "The cheapest tank of gas I have purchased in my life living in Vancouver." 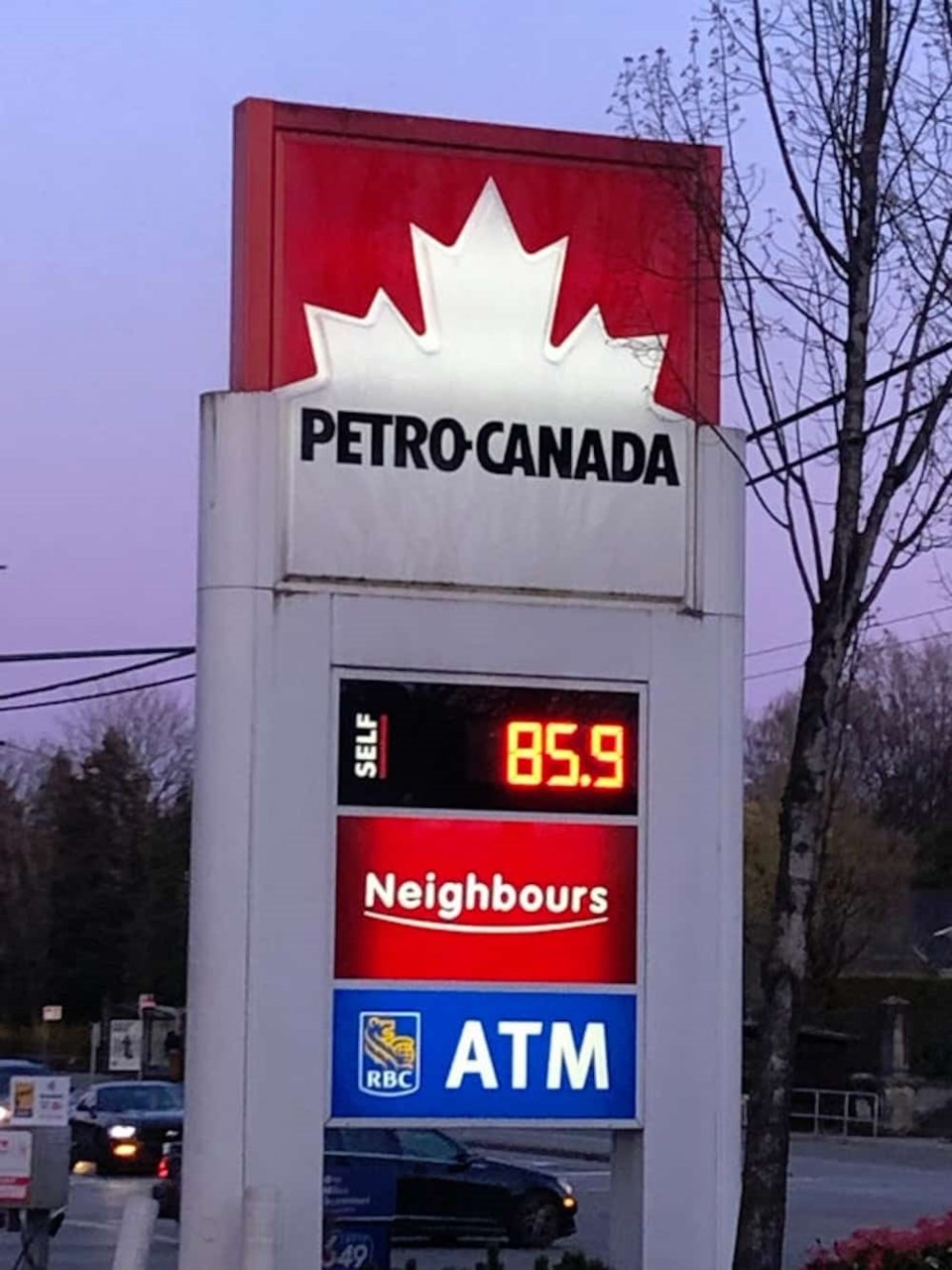 In 2019, most people would have scoffed at the notion that Vancouver gas prices would fall below a buck litre in 2020. However, prices have continued to fall across the city.