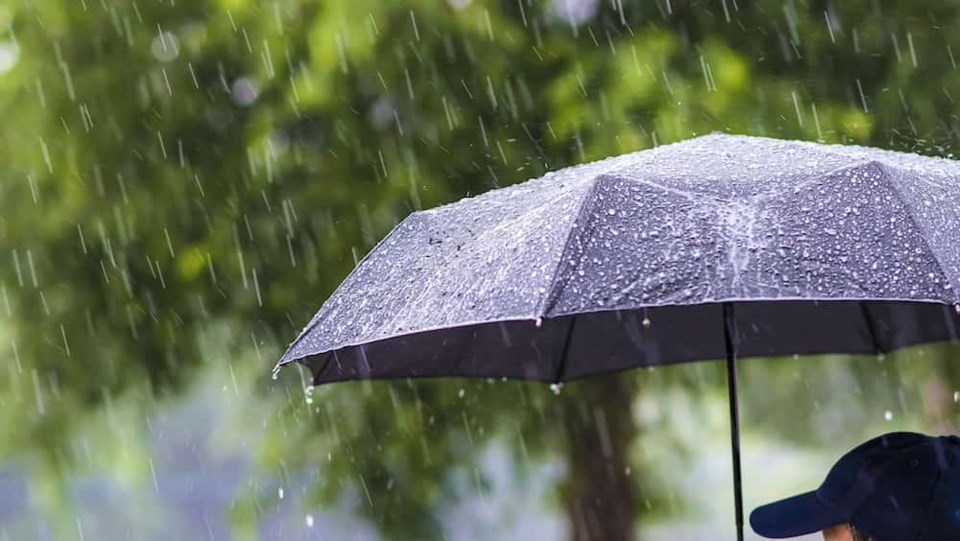 Photo: Umbrella in the rain / Shutterstock

After Vancouver received a staggering 34 cm of snowfall in five days last week, this week's forecast is calling for seven straight days of rainfall.

Wednesday, Thursday and Friday are expected to see rainfall, with daily highs ranging between 8°C and 10°C. Lows will range between 6°C and 8°C. Saturday's forecast calls for rain during the day with a 60 per cent chance of showers overnight.

Sunday's forecast also calls for a 60 per cent chance of showers.

Vancouver saw some snowflakes on Boxing Day, but none of the snow was really sticking to the ground at lower elevations in December. And while there wasn't any snowfall in the first week of the new year, very cold arctic air from the B.C. Interior began to make its way to the South Coast. Once it arrived, it provided the best snow-making conditions of the winter season thus far.