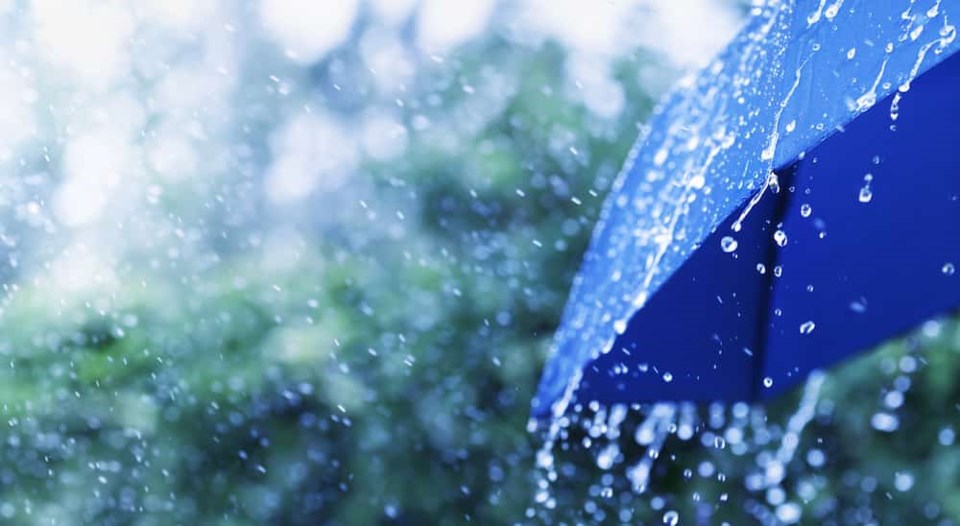 Don't put your umbrella away just yet.

Environment Canada calls for another week of rainfall in Metro Vancouver after the department issued a rain warning for the region last week.

Starting on Monday, Jan. 27, the forecast calls for a brief respite from the rain during the day. However, rain is expected to begin in the afternoon followed by rain and wind in the evening. Tuesday is also expected to see a few showers during the day and rain overnight.

Wednesday through Saturday is expected to see periods of rain, while Sunday's forecast calls for a 60 per cent chance of showers.

Daily highs of seven to 10 degrees are expected. And while most daily lows aren't expected to drop below six degrees, Saturday night's forecast calls for a low of three degrees.

After Vancouver received a staggering 34 cm of snowfall in five days earlier this month, the rest of January is looking decidedly wet. In fact, the forecast is calling for rain every day for the rest of the month and into the first week of February.

As for February's long-term forecast, Environment Canada reports that it is still too early to tell how cold and snowy the month will be at this time. Find out more about the February forecast here.