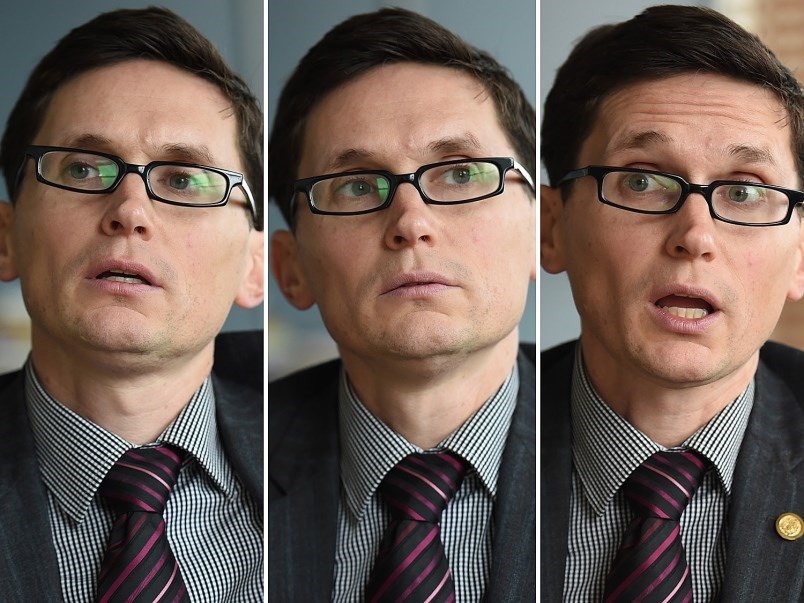 The annual Statement of Financial Information doesn’t break down the $354,698 Johnston earned last year but most of it would have been in salary and could have included vacation pay and other funds owed to him as part of his contract.

Johnston, who is in his mid-40s and served five years as city manager, announced his resignation in September 2020 and was to work his last day in January 2021. The city has yet to appoint a replacement, with deputy city manager Paul Mochrie currently in an acting role.

Johnston spent 11 years at the city, first as a deputy city manager before becoming city manager in March 2016. He replaced Penny Ballem, whose contract was not renewed by the administration of former mayor Gregor Robertson.

Johnston’s payout was the highest listed in the city’s financial document, although police officers’ earnings are not listed (for privacy reasons), including that of Police Chief Adam Palmer and his deputy chiefs.

Palmer earned $363,216 in 2019, according to remuneration data released under a Freedom of Information and Protection of Privacy Act request and posted on the Vancouver Police Department’s website.

The 2020 data for Palmer and his executive has yet to be made available.

The city’s release of earnings doesn’t account for the recent departure of Gil Kelley, the city’s chief planner, who told Glacier Media last week that he was leaving his job after reaching a “mutual and congenial” agreement with city council.

Kelley, who earned $280,733 last year, said he would receive a severance but didn’t disclose the amount. His earnings last year were roughly $11,000 less than 2019 after he and senior staff took pay cuts to help offset revenue losses related to the pandemic.

Some of the city’s other top earners in 2020 were:

The pandemic saw the city lose $89 million in operating revenues in 2020, with a $35.5 million decrease in parking revenues and a $22.1 million drop in licence and development fees collected.

The total decrease in wages, salaries and benefits related to layoffs, staff furloughs, hiring delays and deferred merit increases amounted to $21.1 million. Mayor Kennedy Stewart and council agreed in April 2020 to a 10 per cent cut that lasted until the end of the year.

The statement of financial information said “amounts paid to mayor and councillors [in 2020] include minor overpayments on account of council’s decision to receive lower pay; these amounts have subsequently been repaid in 2021.”

Council’s pay does not include additional income made as Metro Vancouver directors. Those earnings have yet to be released from Metro, but expected soon.