Rare species of dragonfly spotted for the first time in 40 years in B.C.

Have you ever spotted some unusual wildlife on a hike, or simply on a stroll through your neighbourhood?

It could be as simple as taking a picture of an unfamiliar blossom on a walk in your local park. Or, it could be snapping an image of a spectacular new bird landing on a bush in your backyard.

If you are lucky, it could even be one for the biological record books: for the first time in 40 years, a rare and threatened species of dragonfly is spotted on a summertime hike in the Fraser Valley.

According to the BC Parks Foundation, sightings like these were made by British Columbians who have become part of an army of citizen scientists, by using their phones and cameras to take part in the Big Nature Challenge.

Earlier this year, the Foundation set a goal of one million observations for the public to make in 2020 while they flocked outside for socializing and health benefits in the pandemic.

By late September, the Big Nature Challenge was closing in on a million, with 945,000 observations across the province. Only a month later, the goal was smashed, with over a whopping one million sightings recorded by the Foundation.

“We put out the call and British Columbians responded, big time,” says Dr. Andrew Day, CEO of the BC Parks Foundation.

“It shows the power of people acting together to make a difference. Each person who participates gets to feel good about being outside and about giving something back. They are now part of a global movement to observe, understand, and care for life on earth as never before.” 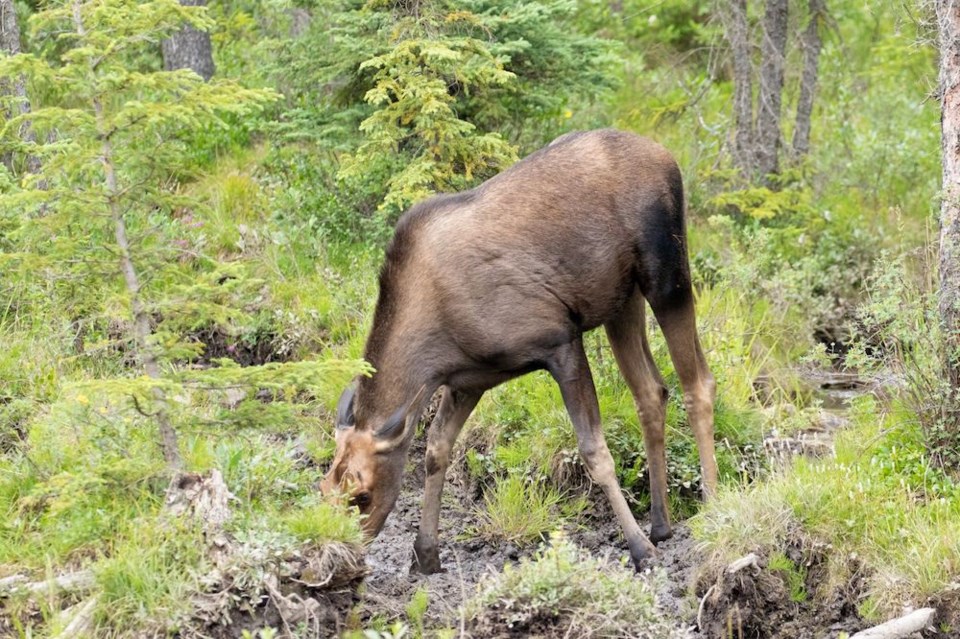 Aside from being a fun activity for locals to enjoy with their friends and family, the Big Nature Challenge also resulted in some important scientific discoveries.

Two top contributors recorded the first sightings in forty years of the rare Grapple-tail Dragonfly in Davis Lake Provincial Park near Mission last July.  The hikers saw an impressive 16 of the dragonflies in a single day.

The Grapple-tail Dragonfly is “red-listed” on the BC Conservation Data Centre List. The List is the world’s most comprehensive source on the global extinction risk status of animal, fungus and plant species.

"BC’s world-class parks system includes some of the richest diversity of life on the planet, including species not found anywhere else on earth,” says Day.  “It’s incredibly important that we take care of our natural wealth, and that we show leadership to the world.”

Global wildlife populations have shown an average 68% decline over the last half-century, prompting the World Economic Forum to name biodiversity and climate change as global priorities in 2020. Moving forward, there is also a potential for this data to be married with satellite imagery and other technology to help understand and model landscape changes and protect our natural world, notes the Foundation.

In addition to everyday British Columbians, groups participating in the Challenge include the Girl Guides of B.C., the Alpine Club of Canada, Federation of BC Naturalists, the Outdoor Recreation Council of B.C., Arc’teryx, YVR, Teck, the BC Council of Garden Clubs, and many more. Researchers from SFU, UVIC and Hakai Institute are core collaborators on the Challenge, as is BC Parks, who supported a dedicated challenge in the provincial parks system.

“When it comes to species extinction and climate change, it’s easy to feel hopeless, but this is something concrete anyone can do to build community and understanding of the natural world,” says Alyssa Reyes, a Vancouverite who took up the Challenge.  “When I heard we had cracked a million I felt like I was part of something really big!”

A core part of the Nature Challenge is The BC Parks iNaturalist Project, a partnership between the BC Parks Foundation, BC Parks, Simon Fraser University, the University of Victoria and the Hakai Institute, who pay special attention to observations taken within B.C.’s provincial parks. These observations, currently totalling over 250,000, will allow researchers to develop a deeper understanding of what parks in B.C. are protecting and ultimately inform management decisions that will enhance the integrity of these protected areas for generations to come. British Columbians who are exploring their local provincial parks are encouraged to take and upload as many observations as they can, especially as the usage of parks has changed since this time last year.

“Not only will you be part of a movement to observe and understand life on earth as never before, but you will also help inspire the world by showing how much British Columbians care about our beautiful backyard,” said Day. 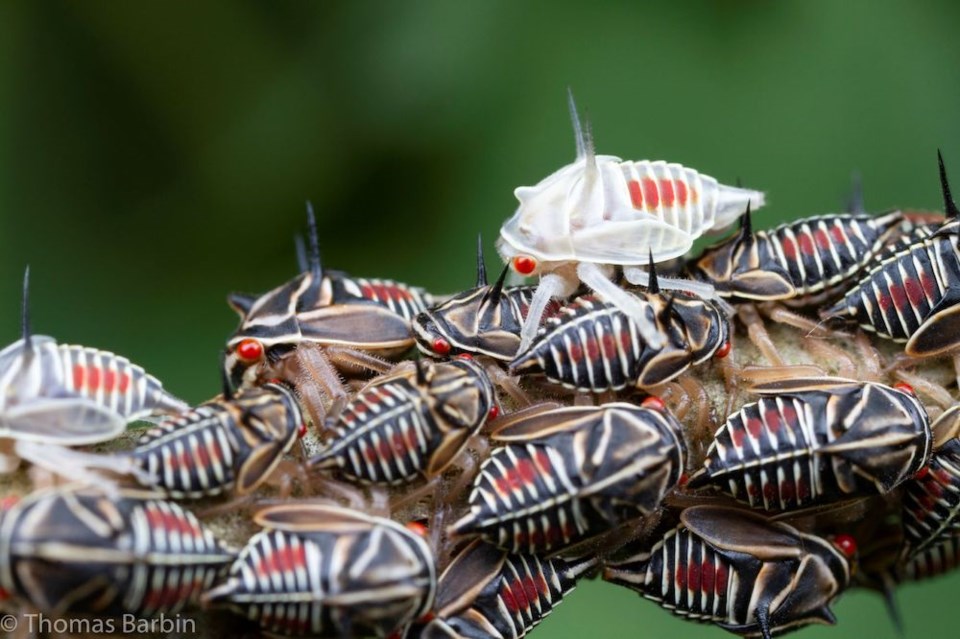