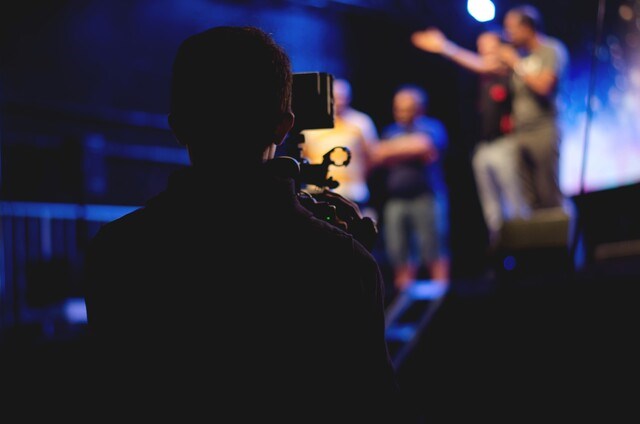 The provincial government is allocating $2 million for local filmmakers in an effort to restart B.C.'s film studios.

The fund, called the Domestic Motion Picture Fund, will assist B.C.-based filmmakers in their production phase, according to a press release. The goal is to speed up the recovery of the industry, which is worth around $3.5 billion annually to B.C.'s economy, notes a Telefilm Canada study.

The province is aiming to have production companies leverage money from the fund in order to get private and federal investment.

"We want to see more made-in-B.C. content on our screens,” says Lisa Beare, Minister of Tourism, Arts and Culture, in the release.

The money will be administered through Creative BC, a provincial agency focused on the film industry.

"As a regionally-based entrepreneur in Kelowna, a fund like this will go a long way to giving B.C. producers across the province a leg up in our efforts to bring our stories to screen,” says Ashley Ramsay, CEO of Yeti Farm Creative.