5 things you didn’t know about the Asahi Baseball team

Each week we’ll uncover some unusual and (hopefully) interesting facts about the city. This week we take on Vancouver's legendary Asahi Baseball Team. 1. They were known as the best team in the city Sleeping Tigers: The Asahi Baseball Story (Film).
0
Nov 14, 2017 2:13 PM By: V.I.A.

Each week we’ll uncover some unusual and (hopefully) interesting facts about the city. This week we take on Vancouver's legendary Asahi Baseball Team.

1. They were known as the best team in the city 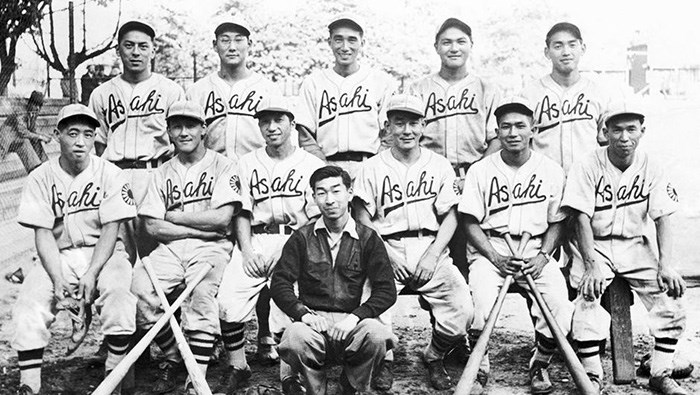 The Vancouver Asahi baseball team was established in 1914. It started as an amateur club of young Japanese Canadian players who began playing at what is now Oppenheimer Park. Known as the best baseball team in the city, the Asahi won 10 city championships between 1919 and 1940. Matsujiro Miyasaki, a Powell Street shop owner, was the Asahis' first coach and manager. 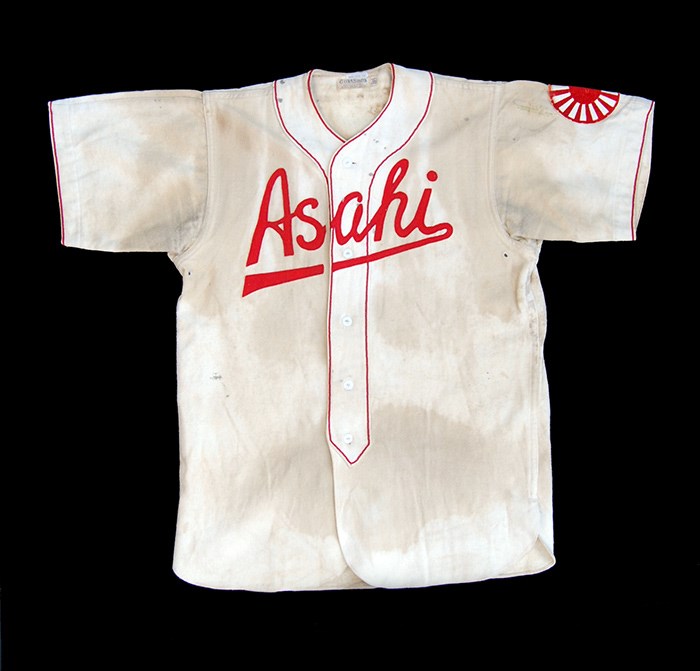 By focusing on bunting and aggressive base stealing, the Asahi adopted strategies that became known as ‘brainball’ or “smart ball’. From 1922, the Asahi won the Pacific Northwest Championship five years in a row. 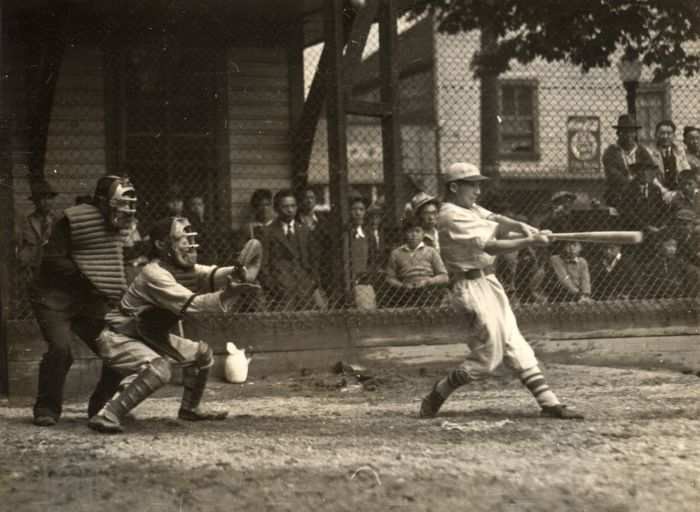 Thousands of mainstream spectators rooted for the team, despite the persistent anti-Asian racism of the time. Without the right to vote, and barred from certain professions, Asahi players participated in the Danwakai, a youth discussion group formed to exchange current opinions.

4. The team was disbanded during World War II 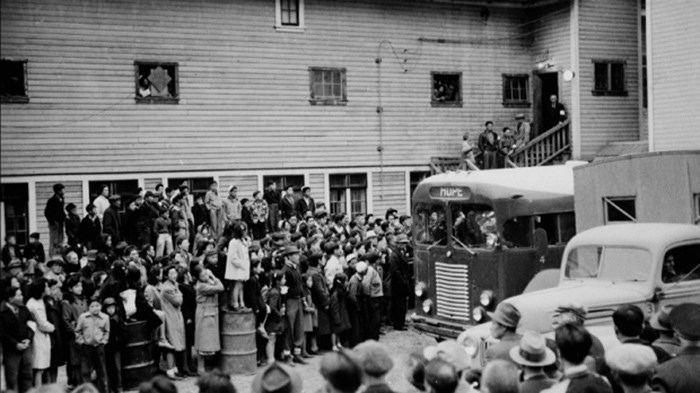 In 1942, the team was disbanded when its members were among more than 21,000 Japanese Canadians interned by the federal government during World War II. Japanese Canadians were categorized as enemy aliens under the War Measures Act, which began to remove their personal rights. Members of the Asahi baseball team were dispersed and they would never play as a team again

5. They're officially a legendary team 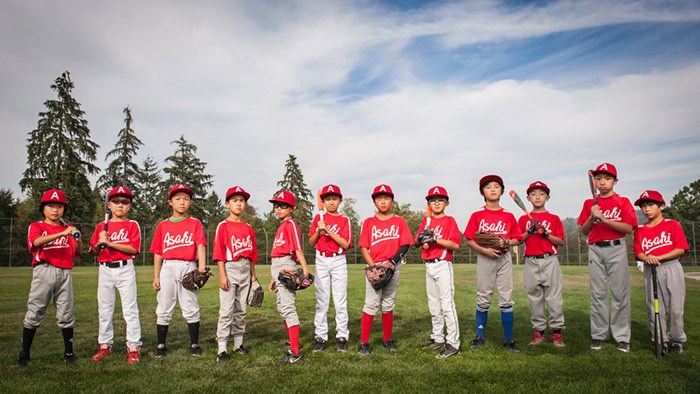 The Asahi were inducted into the Canadian Baseball Hall of Fame in 2003 and the BC Sports Hall of Fame in 2005. The feature film about the team premiered at the Vancouver International Film Festival in 2014. It received the Top Audience Award that year. The Asahi baseball team became a symbol of the Japanese Canadian struggle for equality and respect.