Events in Vancouver cancelled, postponed or re-scheduled due to COVID-19

A number of events in Vancouver have been cancelled, postponed or rescheduled.
Mar 14, 2020 9:03 PM By: Vancouver Courier 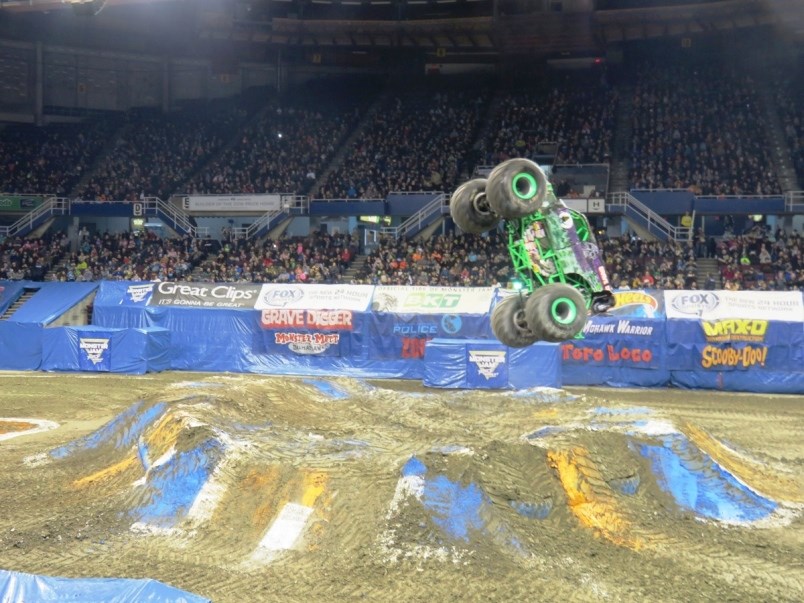 Monster Jam, which was set for March 14 and 15 at Pacific Coliseum, has been postponed due to the coronavirus pandemic. Photo courtesy Monster Jam

With provincial health officer Dr. Bonnie Henry recommending that indoor and outdoor sporting events, conferences, meetings, religious gatherings and other events that would exceed an attendance of 250 people not take place in B.C., a number of events in Vancouver have been cancelled, postponed or rescheduled.

This list will be updated/amended as the situation changes.