Which major Canadian city might not be well-represented on the upcoming CBC version of the popular TV gameshow Family Feud?
0
Aug 7, 2019 2:04 PM By: Lindsay William-Ross

Which major Canadian city might not be well-represented on the upcoming CBC version of the popular TV gameshow Family Feud?

Survey says: The top answer on the board is Vancouver. 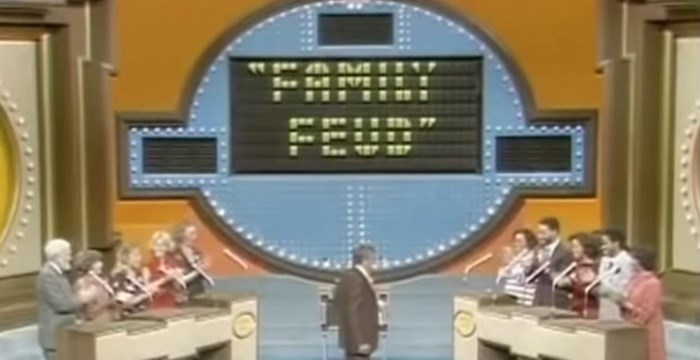 CBC has put the call out for energetic and stand-out Canadian families to vie for a chance to play Family Feud Canada on TV, taking three-to-five minute video submissions from teams of five enthusiastic and eligible relatives coast to coast.

But CBC says so far, while over a thousand families have applied, very few are from Vancouver.

All the details for applying are outlined online here. CBC will hold Family Feud Canada auditions for invited family teams in Vancouver on August 24 and 25.

Family Feud Canada, set to debut this fall, will be hosted by actor and comedian Gerry Dee (Mr. D). Dee follows in some mighty footsteps at the head of the Feud, most notably legendary game show host Richard Dawson (the one who liked to kiss all the ladies) and current star Steve Harvey.