They will be among the first indoor theatres in the country to re-open
Jun 10, 2020 8:32 AM By: Lindsay William-Ross 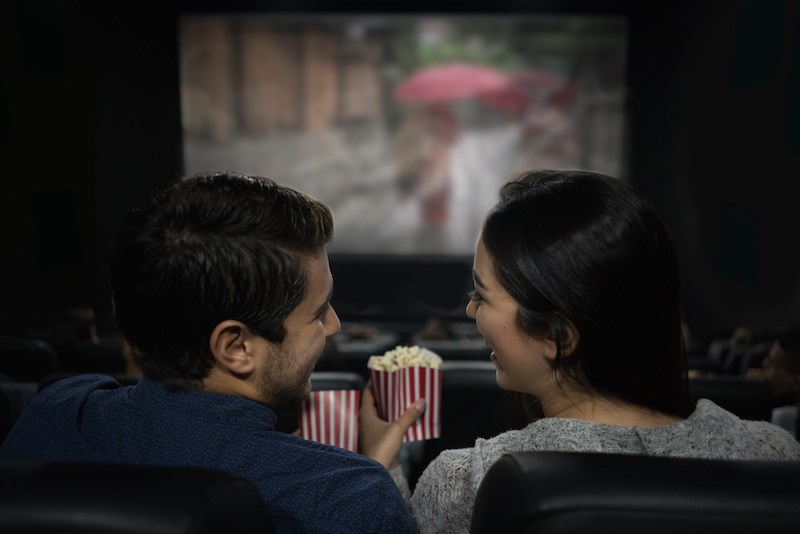 Can you even remember the last time you sat down inside a movie theatre to catch a flick? Here in B.C. it would have been back before mid-March, when indoor cinemas across the province shut down due to COVID-19. Now a local independent movie theatre company says they are ready to re-open some locations starting June 12.

Hollywood 3, which operates cinemas across the province, announced this week they would resume business in select locations this weekend, with new health and safety protocols in place.

Three of the four theatres Hollywood 3 will re-open are in Metro Vancouver: Hollywood 3 Surrey, Hollywood 3 Pitt Meadows, and Caprice White Rock. A fourth is on Vancouver Island in Duncan.

"We will be one of the first indoor theatres to open in Canada since theatres were closed due to Covid-19 in March," said Hollywood 3.

Per public health orders in place in B.C., the Hollywood 3 cinemas will limit capacity at their venues. They have also put in place rules for physical distancing, with people "spread out" to maintain space, though families from the same household will be able to sit together.

"In some locations we will run the movie in multiple auditoriums to ensure lots of space between our customers, so everyone feels safe and secure."

Hollywood 3 has also implemented a one-hour break between showings in order to facilitate cleaning and sanitizing in the auditoriums, lobby, and restrooms.

Staff will be wearing gloves and face coverings, and counters have been outfitted with plexiglass shields. The theatres would prefer debit and credit payment, however they will accept cash if needed.

The cinemas will launch June 12 with showings of Trolls World Tour and the 80s classic, E.T. The Extra-Terrestrial.

"While we are so happy to be re-opening, it will be an uphill journey for us to keep our doors open for you. We are an independent locally owned and run business and cannot survive without your support," adds Hollywood 3.