These artists want you to walk all over them but you’ll have to get up pretty early this Saturday to get your chance.
May 2, 2019 2:57 PM By: Tri-City News

These artists want you to walk all over them but you’ll have to get up pretty early this Saturday to get your chance.

And if you get one of these limited edition rugs, by artists such as men’s wear designer Virgil Abloh, you might be able to sell it for quadruple what you paid, at least according to one posting on eBbay. 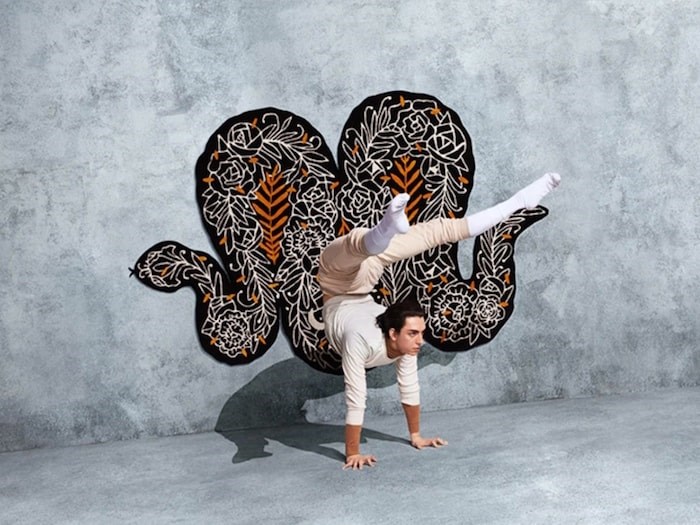 This custom rug by French artist Supakitch will be one of eight for sale via a wristband and raffle this Saturday at the Coquitlam Ikea. Re-sellers from other Ikea art events are selling their rugs online for much more than they paid. Photo courtesy Ikea.

Ikea is raffling off the chance to purchase one of eight colourful limited-edition rugs by notable international artists — if you get to the Coquitlam store between 8 and 9 a.m. on Saturday, May 4.

At least that’s the idea behind Ikea’s art rug sale this weekend during its Art Event Collection, with the Coquitlam store one of only three in Canada offering the specially-designed floor coverings.

According to the Sweden-based company, the rugs will be distributed by a wrist band system, from 8 to 9 a.m., no early bands will be given out and everyone who turns up in the slotted time will get a wrist band.

But getting a wrist-band is not a guarantee of getting your rug of choice. The rugs will then be raffled off for purchase to the luckiest wristband-wearers, according to a description of the art event.

Still, the chance to own a limited edition rug by an influential artist may make lining up worth it.

For the re-sellers, it’s a bit of a risk as eBay has the Virgil Abloh “Keep Off” rug in black or white ranging from $731, just a few hundred dollars over the original price, to more than $2,000, depending on the seller who would have purchased the rug at an IKEA event earlier.

Colourful and imaginative, the rugs feature images of snakes, parrots, lions and cats as well as some abstract designs. 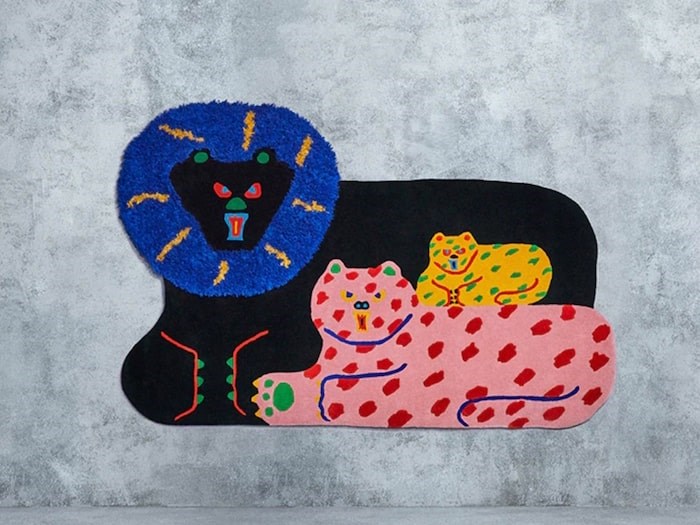 Among the artists are Virgil Abloh, men’s artistic director at Louis Vuitton and the founder of fashion brand Off-White; American artist duo Chiaozza, made up of Adam Frezza and Terri Chiao, who work across a range of media, including painted sculpture, installation, collage and photography; and Supakitch, a French artist known for techniques in acrylic paint, collage, silkscreen, spray and tattoo, whose influences are Asian manga and movies.

Also featured is Craig Green, a London-born designer and fashion graduate of the Central Saint Martin’s who is one of UK’s most innovative menswear designers, according to Ikea.

Noah Lyon is a multidisciplinary artist based in Brooklyn, New York and Gotland, Sweden. He has exhibited at galleries and museums internationally, including the MoMA, and the Tate Britain.

Other artists featured will be Japanese artist Misaki Kawai, Filip Pagowski, a graphic artist based in New York, and Korean-French artist Seulgi Lee.