Who is Vancouver's Unofficial Ambassador? You get to decide. 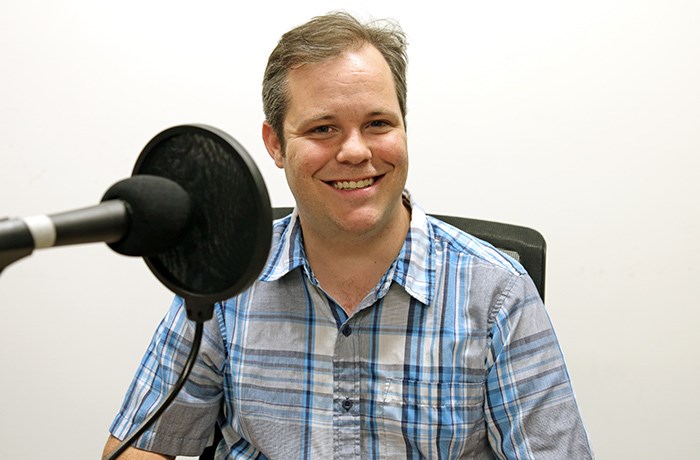 Justin McElroy from CBC Vancouver is really into ranking all things British Columbia and, often, Vancouver. He recently launched a project where our public broadcaster is letting YOU decide who Vancouver's Unofficial Ambassador is.

On the eve of the round of 16 being announced (whittled down from 64) we sat down with Justin on the V.I.A. podcast to discuss the hows and whys of this fun... er... contest?

Bob is back in the co-hosting seat after a few weeks away. He and Lindsay discuss the volume of campfire tickets issued during the current ban, Vancouver's restaurants and their maybe-not-so-great year in terms of recognition, and where to find free blackberries.