This Vancouver man has just been named Mr. Gay Canada

This week on the V.I.A. Podcast we're joined by Josh Rimer, the Vancouver vlogger who has just been named Mr. Gay Canada. 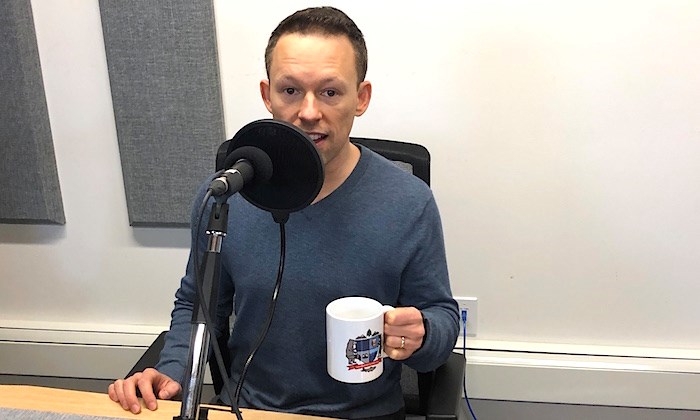 Wait, what? There's such a thing as "Mr. Gay Canada"? Yes, there is. And Rimer explains to us how he came to hold the title, what makes him Canada's Mr. Gay, and what's next for him as he reps the True North Strong and Free at the Mr. Gay World competition in a couple of months.

Plus, Lindsay and guest co-host Adam talk all things Snowpocalypse, from the giant daredevil rat who crashed a B.C. toboggan run to our own divisive stance on how welcome snow is in Vancouver. Plus, we talk about our upcoming feature aimed at celebrating Metro Vancouver's most awesome bus drivers.