British Columbians, and particularly those who drive a vehicle on a regular basis, have been exposed to messages related to automated speed enforcement for almost a year
Jul 15, 2019 6:58 AM By: Mario Canseco

Late last summer, Research Co. took an early look at the views of British Columbians on the complex issue of automated speed enforcement. At the time, the Insurance Corp. of British Columbia had reported a staggering increase in the number of vehicle crashes that happen in our province in each year.

Speeding is happening not only at intersections. A few weeks ago, more than two in five British Columbians told Research Co. that drivers disregard the speed limit on the street where they live “at least one a day.” The City of Vancouver will begin a pilot project to reduce vehicle speeds on selected residential streets later this year, but there is no clear strategy yet to take this measure to a province-wide level. 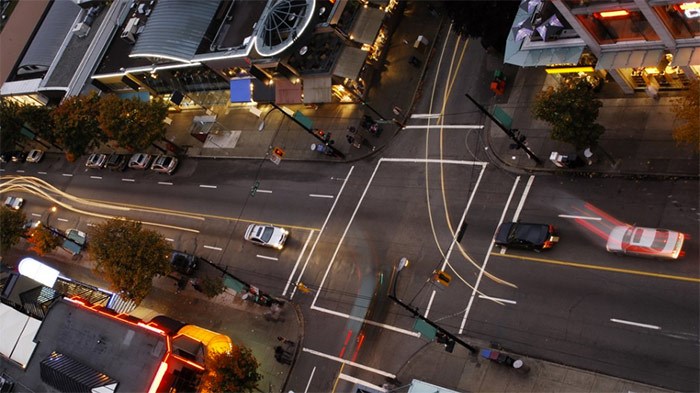 The provincial government decided to study the speed and crash data from 140 intersections in the province that had been equipped with red light cameras. The findings revealed that, during the course of an average week, 201 cars drive at least 30 km/h over the advertised speed limit.

This discovery prompted the government to order the conversion of 35 existing cameras into what is usually referred to as speed-on-green intersection equipment to capture vehicles that are speeding through intersections. Nine municipalities – Abbotsford, Coquitlam, Delta, Maple Ridge, Nanaimo, North Vancouver, Pitt Meadows, Port Coquitlam and Richmond – will get one camera. There will also be two cameras in Kelowna, two in Langley, three in Burnaby, seven in Surrey and 12 in Vancouver.

In Vancouver, three intersections that will have speed-on-green cameras are West Georgia and Cardero, Main and East Hastings, and Granville and King Edward. This last one is personally special – it was where I witnessed my first crash as a driver in Canada. It was caused by speeding.

British Columbians, and particularly those who drive a vehicle on a regular basis, have been exposed to messages related to automated speed enforcement for almost a year. In our latest survey, the level of support for some measures continues to be high.

The 35 speed-on-green intersection cameras are the main feature of the provincial government’s approach to safer roads. Last month, more than two-thirds of British Columbians (68%) voiced their approval for this type of automated speed enforcement, including 74% of women and 76% of residents aged 55 and over. The findings are consistent with what we reported in 2018.

More than three in five British Columbians are also supportive of two other types of automated speed enforcement. Fixed speed cameras, which stay in one location and measure speed as a vehicle passes, are endorsed by 69% of residents. Mobile speed cameras, which can be moved from place to place to measure speed as a vehicle passes, garner the backing of 63% of residents.

As was the case last year, point-to-point enforcement is simply not as popular. Just over half of British Columbians (51%) approve of this method, which would require cameras located at two or more distant points on a road. The average speed of vehicles that pass between the two points is assessed and tickets are issued to vehicles whose average speed over the distance was excessive.

Speed-on-green cameras are widely supported by the province’s non-drivers (72%). Still, it is important to note that majorities of British Columbians who drive once or twice a week (64%), three or four times a week (74%) and five days a week or more (66%) also believe retrofitting red-light cameras in this manner is a good idea.

Some critics have regarded the anticipated use of speed-on-green intersection cameras as “the return of photo radar.”

The current provincial administration has claimed that the rollout of automated speed enforcement in the 21st century will be different, with prominent signs that make it clear to drivers that the intersection they are entering has a speed-on-green camera.

The Saskatchewan government has reported a reduction in vehicle collisions and injuries after enacting a similar program in December 2014.

Results are based on an online study conducted from June 22 to June 26, 2019, among 800 adults in British Columbia. The data has been statistically weighted according to Canadian census figures for age, gender and region in British Columbia. The margin of error, which measures sample variability, is plus or minus 3.5 percentage points, 19 times out of 20.