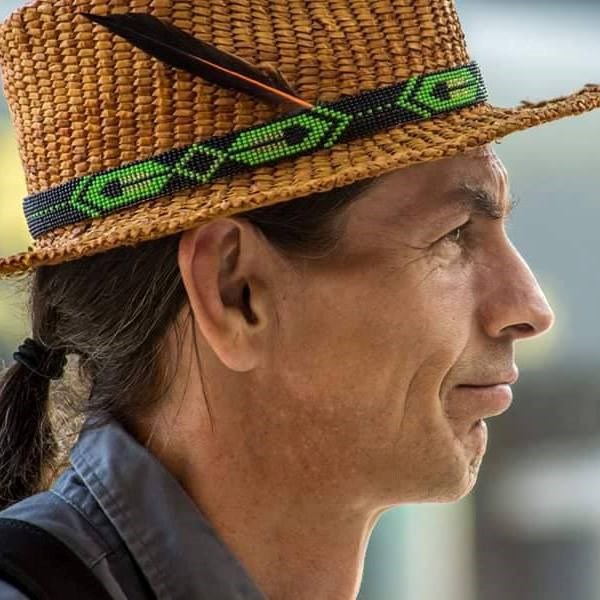 If you've ever been interested in the local First Nations tradition of weaving cedar bark, this week there's an opportunity to learn more.

The Vancouver Public Library has invited Todd DeVries (Giihlgiigaa), a well-known Haida weaver, to discuss his art and techniques on Friday, April 9. The event will be held via Zoom.

He'll also discuss how he became a weaver and the history of the famed art form.

It's a free event, but people still need to register online. To do so, visit the VPL website.

Below is a video of DeVries preparing cedar bark for the weaving process.