If you were to create a Venn diagram where one circle was labeled "cheap" and the other labeled "awesome", the middle point where they cross over could be labeled "Vancouver on the Cheap".
Jun 22, 2012 6:20 PM By: Andrea Loewen

There are a bunch of cheap theatre options coming up this summer! Without my usual pre-amble, here they are:

CHEAP DEAL: 2-for-1 preview Tuesday, July 3rd brings the ticket price down to $10

This is a series of four short plays written and performed by the playwrights. Very cool concept of do-it-yourself theatre creation by four incredibly talented ladies. The subject matter of the plays runs the gamut from the do's and don'ts of the women's washroom to a Mamet-esque dark mystery. Produced by Scarlet Satin Productions, ticket and show info available on their website. 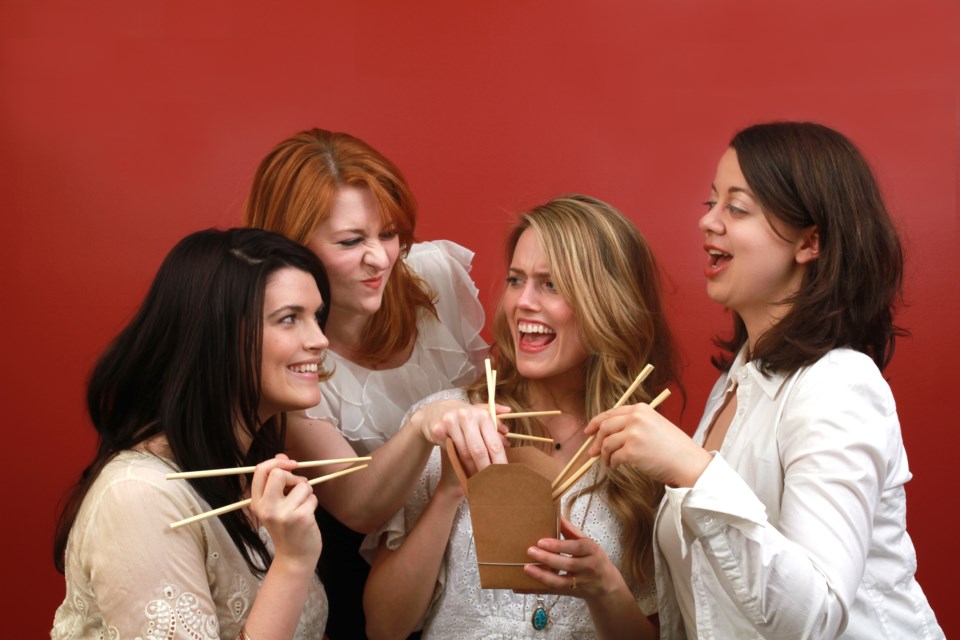 CHEAP DEAL: Pay-What-You-Can preview Tuesday, July 17th, and all tickets are $10 in advance

When Joe loses everything that made him a Real Man, there is only one thing left to do: compensate. Unfortunately, he can’t afford a luxury car. There is, however, one thing that might do the trick. One thing that will give him indisputable strength and power. One thing that will never grow flaccid, wither, or die. That thing is a cannon arm. Yeah, you heard right: Joe’s getting a cannon arm. An over-the-top comedy of epic proportions produced by Xua Xua Productions, tickets are available through Eventbrite. 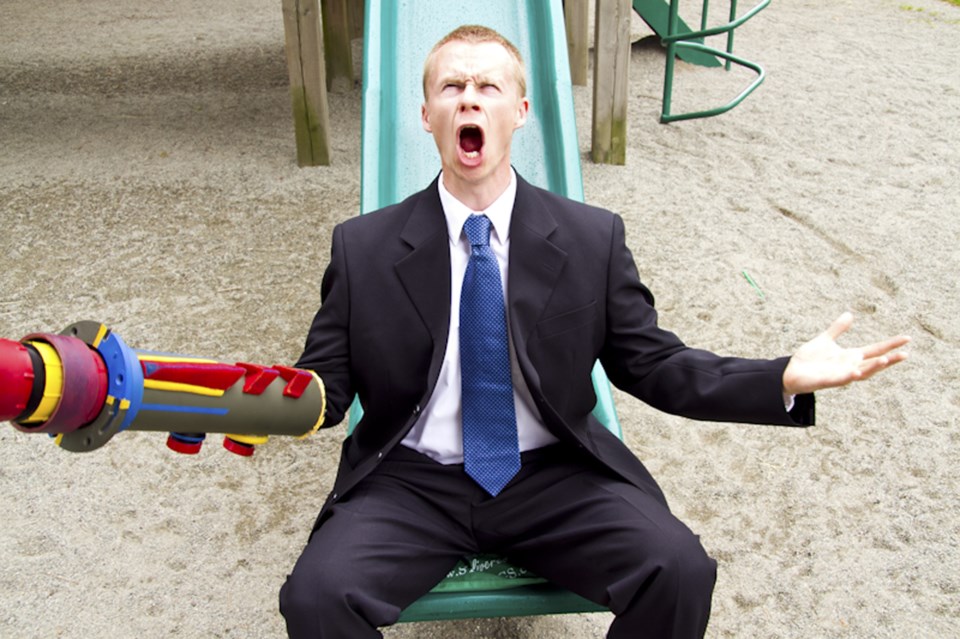 The Neanderthal Festival - July 19-29 at The Cultch

An entire festival of new works by some of the coolest emerging companies in Vancouver. This is actually the festival where Armed was born last year! Check out their website for more info. 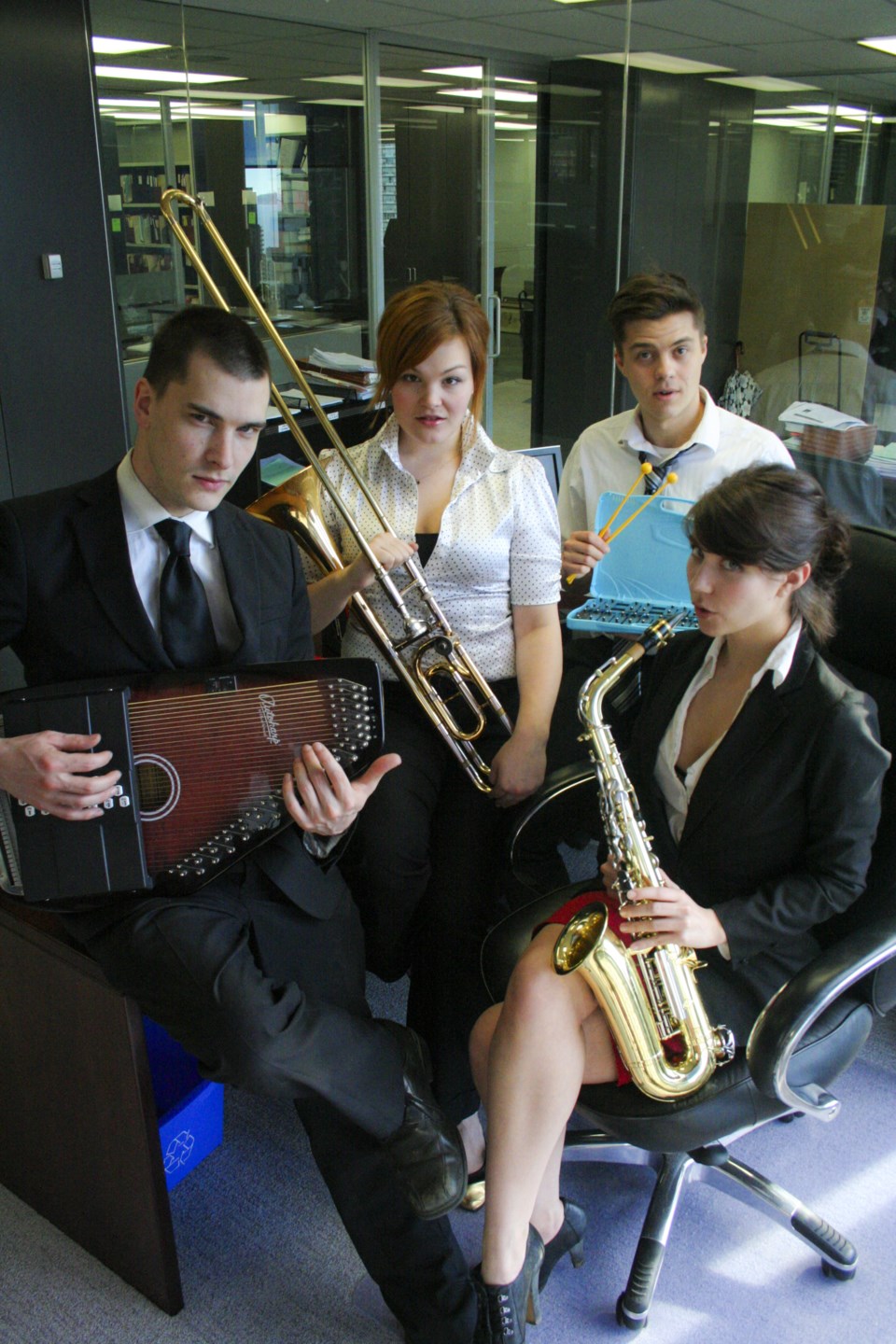 The press shot for Stationary, playing at The Neanderthal Festival