Longtime fans sat down to their last heaping plates of signature eats at the modern diner's current East Van location.
Dec 1, 2020 9:15 AM By: Lindsay William-Ross 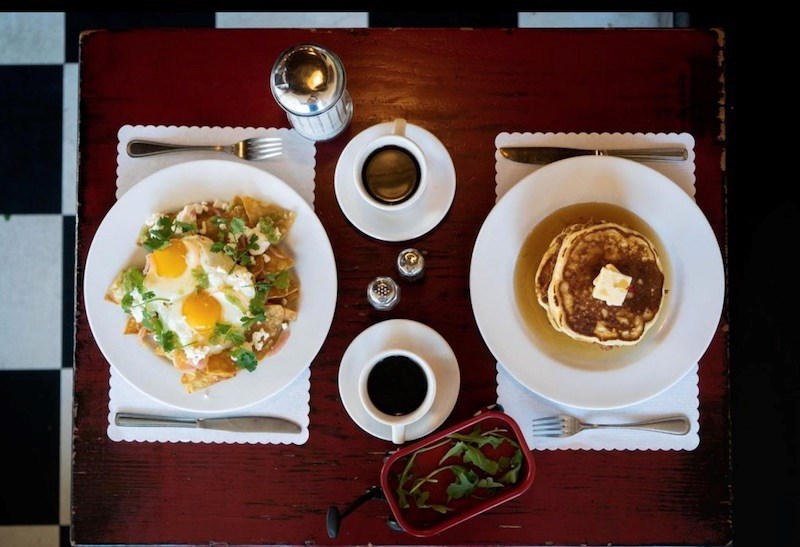 Food at the Red Wagon in East Vancouver. Photo: @redwagoncafe/Instagram

There were plenty of extra orders of pulled pork pancakes and breakfast banh mi last week, as longtime fans sat down to their last heaping plates of signature modern diner eats at Red Wagon in East Vancouver.

The beloved local joint closed its doors Sunday, but it's not the end of the Red Wagon story, rather a new chapter.

Red Wagon is moving just a little way down the street to a bigger space.

Until now, Red Wagon has been situated at 2296 East Hastings Street, but they are moving over to 2128 East Hastings - just one block west.

“When we first opened, it was still pretty rough around the edges here,” Red Wagon owner Brad Miller told the Westender back in 2016. 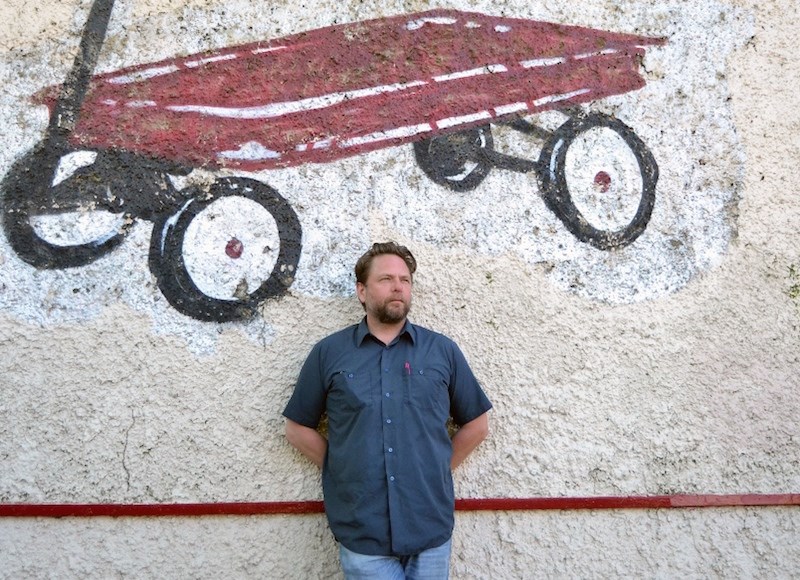 Brad Miller outside the Red Wagon in May 2016. Photo by Rob Mangelsdorf/Glacier Media

“I fell in love with the diversity, the energy. It was the first neighbourhood in Vancouver I really connected with," said Miller of the Hastings-Sunrise community.

“I can’t imagine the Red Wagon anywhere else in town. It just feels like home here.”

No wonder, then, that when it came time to grow and leave behind the renovated space inside the 85-year-old building at the corner of East Hastings and Garden that Miller opted to stick in the area.

The new Red Wagon location will be in the long-vacated former IPOH Asian House.

It appears the new location will be up and running quite soon, though Red Wagon has not offered a firm date yet on its social media.

In November 2019, Miller closed down Bistro Wagon Rouge, the Powell Street "blue collar bistro" that was a younger sibling to the diner.

A post shared by The Red Wagon Cafe (@redwagoncafe)

With files from Rob Mangelsdorf

Popular comfort food restaurant closing one of its Vancouver locations
Nov 26, 2020 11:31 AM