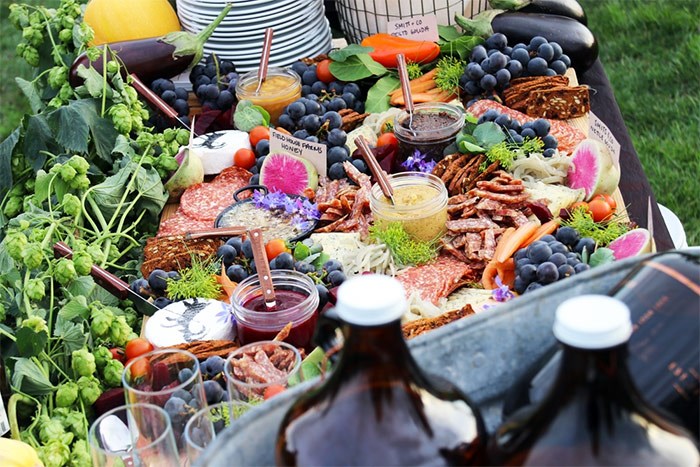 Despite the reputation of Vancouver’s dining scene, many don’t realize that some of Canada’s best produce is grown just a short drive away.

Thirty minutes east along Highway 1 leads to what is the most valuable farmland the country offers. The city of Abbotsford alone – which contains almost 1,300 farms – is regarded as Canada’s agri-business hub, with the country’s highest gross farm receipts at $20,441 per hectare, three times higher than the second-placed region. Agricultural activity here brings in $1.8 billion every year.

What’s truly staggering is the diversity of what can be grown in the Valley; and what’s impressive is how a growing number of start-up farmers and entrepreneurs – many of whom are now in the liquor business – are finding new ways to bring this local produce to local homes.

That can be as simple a concept (and as difficult a practice) as turning your blueberry farm into a blueberry winery, as Ripples Winery did. Refusing to conform to spraying guidelines in order to keep its crop organic, Ripples began fermenting its berries and now offers a range of wines, from a rich, sweet port-like sipper to a table wine that has fooled many a taster into guessing which grape varietal they were drinking.

Further west in Mt. Lehman, Debbie and Garnet Etsell initially grew pumpkins when they bought their 67-acre farm in 1999. Then they tried corn. Then sheep, then turkeys. The turkey business stuck, as did the vines when they were planted over 13 acres. The aim is to raise that number to 30, Debbie Etsell says.

While the turkey business is year round, Singletree Winery now takes up most of the family business’s efforts.

“It’s the most labour-intensive farming we’ve ever done, and we’ve done the crops, dairy, sheep,” Etsell says. “But I would say it’s also the most rewarding … It talks to the terroir and the land and the weather and everything given to you for that year. To be able to taste the rewards of your hard work, too, and we have so many different varieties… not like the corn,” she adds with a laugh. 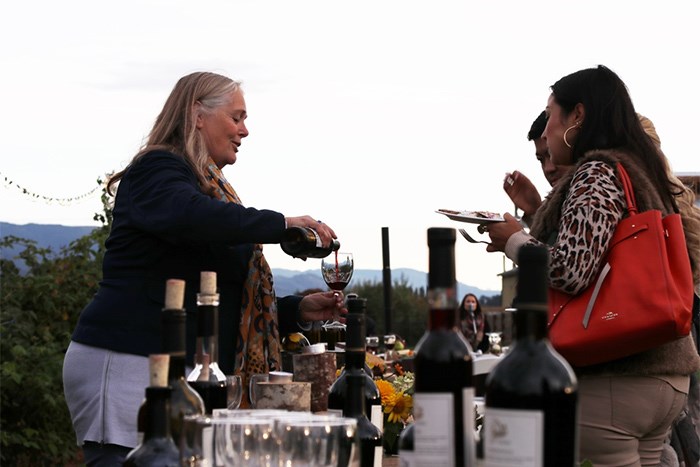 Singletree is truly a family farm, with the Etsells’ son and daughter-in-law involved in the viticulture and marketing, respectively. Even the third generation is helping out now.

“It’s so much fun working with my son and his wife and having our grandchildren on the farm too. They’re out harvesting with me. We always seem to have something new each year, so it’s exciting.”

The Fraser Valley shares climatic similarities with the wine regions of Austria and Germany that favour cold-climate varietals, and while Singletree does make a pinot noir, whites like Grüner Veltliner and Siegerrebe fare best.

Bridging the gap between producer and consumer like few others is Field House Brewing, a brewery that opened in Abbotsford in early 2016. From the get-go, the brewery has sought to incorporate local ingredients into its beer as well as the food it serves.

A few months ago, it went all in on this philosophy by taking over operations at a seven-acre farm in Greendale, east of the city. The Field House team – mostly in their 20s and loving the experience – has already harvested produce including beets, squash, cabbage, strawberries and lavender, as well as tomatillos for its kitchen’s salsa verde. Hops have been planted and are awaiting maturation, as are a string of grape vines brought over from Italy. 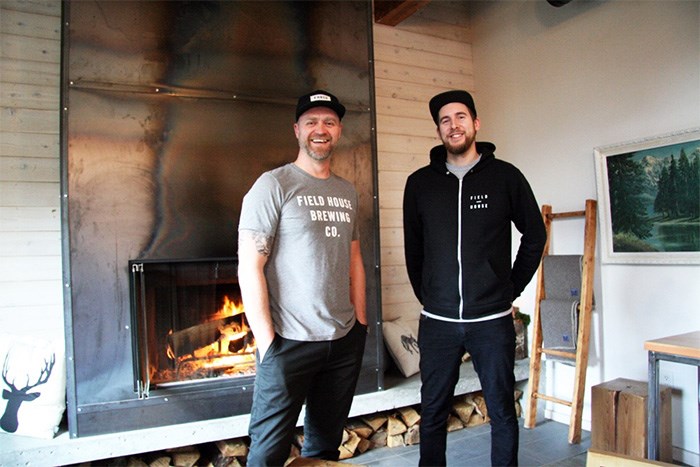 The brewery’s farm team, led by Alex Clark, is now planning out the farm’s first full season so that its produce can be maximized; in the meantime Clark is working in Field House’s Canteen kitchen, learning from Red Seal chef Bonnie Friesen how her produce will be used in dishes.

“We’re trying to create this better translation of agriculture and food all the way to retail, to the plate, or the glass in our case,” says Field House owner Josh Vanderheide.

Part of that is smoothing the path from farm to plate.

“It’s a problem not of supply or demand but logistics,” Vanderheide says. “That’s what we’re passionate about: How can we get more people invested in local food out here?

“Because we have the best local food. It’s insane what we have access to here. Abbotsford leads Canada by far in agricultural production and quality. If we don’t take advantage of this and promote it, then we’re not doing our part for the community.”

Read more from The Westender