Celeb chef and Netflix star David Chang has fallen pretty hard in love with Vancouver. So much so that he's going to open an outpost of his Momofuku Noodle Bar here. 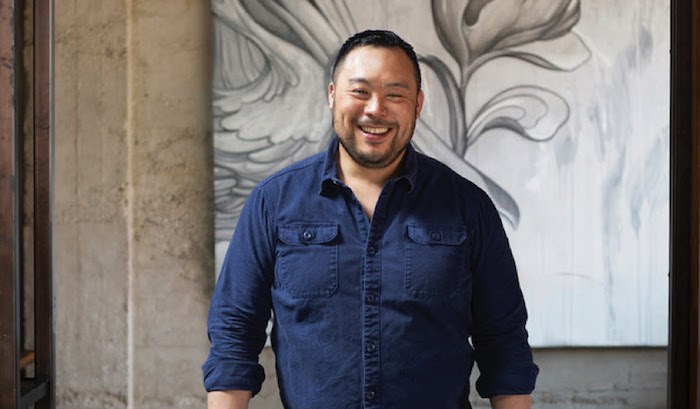 David Chang will open a location of his Momofuku Noodle Bar in Vancouver. Photo courtesy Westbank

As it turns out, when Seth Rogen took celeb chef and restaurateur David Chang on a food tour of Vancouver, it wasn't just a fling.

Chang, the host of the new Netflix series Breakfast, Lunch & Dinner and its predecessor, Ugly Delicious, has fallen pretty hard in love with Vancouver. So much so that he's going to open an outpost of his Momofuku Noodle Bar here.

Chang confirmed the exciting news with the Sun's Mia Stainsby Tuesday, and Westbank followed up Wednesday with an announcement of their own: The newest outpost of Momofuku Noodle Bar will be inside Vancouver House.

Vancouver House is the twisted, curvy architectural marvel of a development unfurling at Granville and Pacific in downtown. Momofuku is Chang's first foray into Vancouver, but not into Canada - the restaurant that began in New York City has a location in Toronto already. 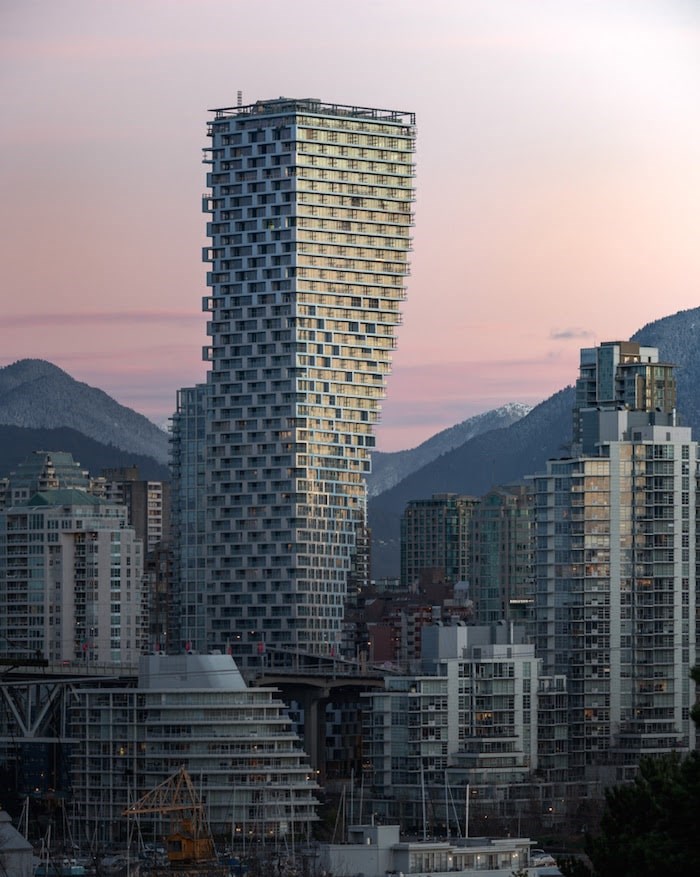 Chang's restaurant empire also includes multiple restaurants in New York, as well as in Sydney, Australia; Washington, D.C.; Las Vegas; and Los Angeles. He chronicled the opening of his popular L.A. restaurant, majordōmo, on his podcast.

When it opens in 2020, Momofuku Noodle Bar Vancouver will offer a menu showcasing local, seasonal ingredients in a concept that aligns with the original NYC location. You can expect to find items like ramen, buns, and soft serve on the menu, for example. 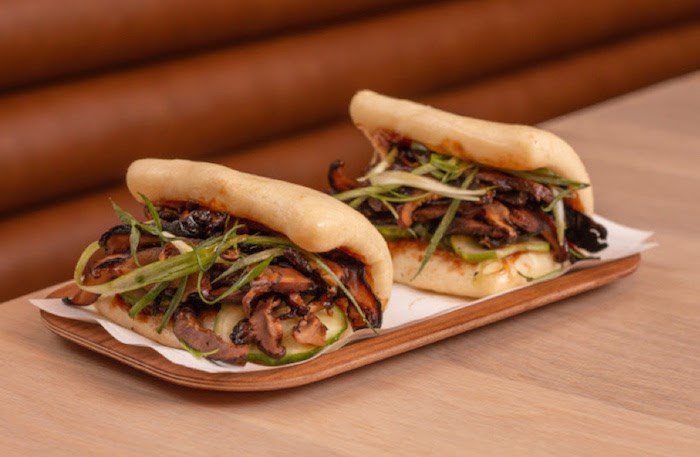 Momofuku, incidentally, is where acclaimed U.S. pastry chef Christina Tosi of Milk Bar got her start; Milk Bar began a sibling to Momofuku and is known for things like Cereal Milk Soft Serve, Compost Cookies, and other delectable goodies.

While we have to bide our time until next year for the arrival of Momofuku in Vancouver, we can whet our appetites with the release of Breakfast, Lunch & Dinner's four episodes on Oct. 23, and check out what Rogen and Chang enjoyed during their time together in the city. 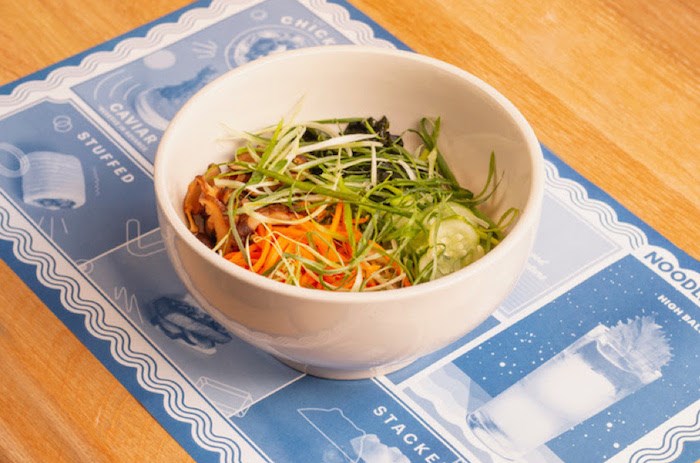