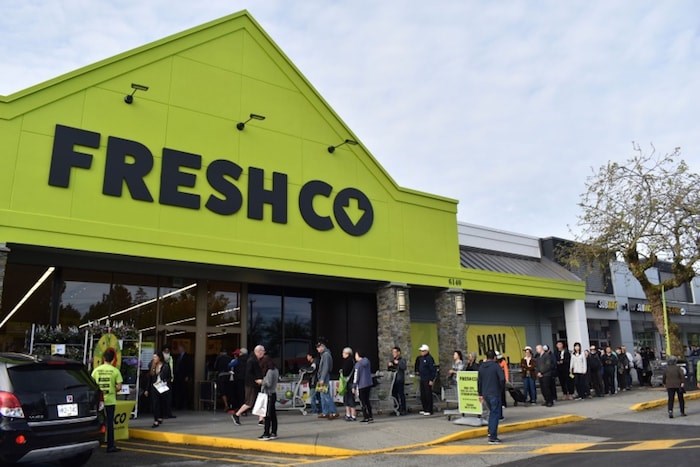 The Sobeys-owned company – which closed its Safeway locations in Richmond last summer – opened both the Blundell and Broadmoor shopping centre stores at 8 a.m.

At the Broadmoor location, at least one customer lined up as early as 4:30 a.m., taking advantage of the free pack of bath tissues given out to the first 500 customers. 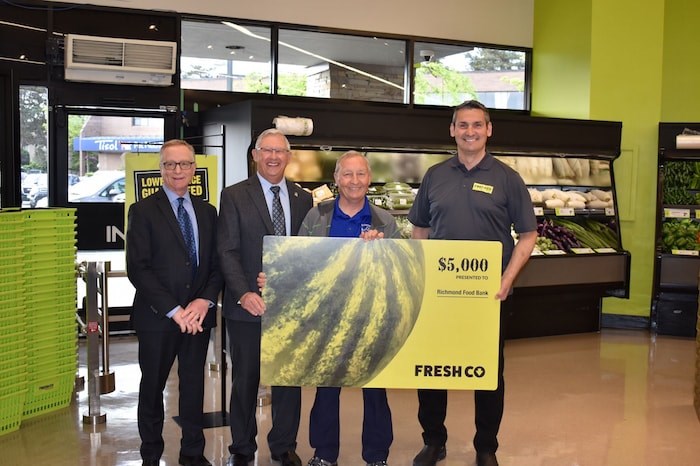 Both locations are offering huge grand opening deals including discounts on steaks, watermelon and bathroom tissues.

The closure of the Blundell and Broadmoor Safeway stores last year was shrouded in uncertainty, amid fears for unionized workers’ collective agreements. 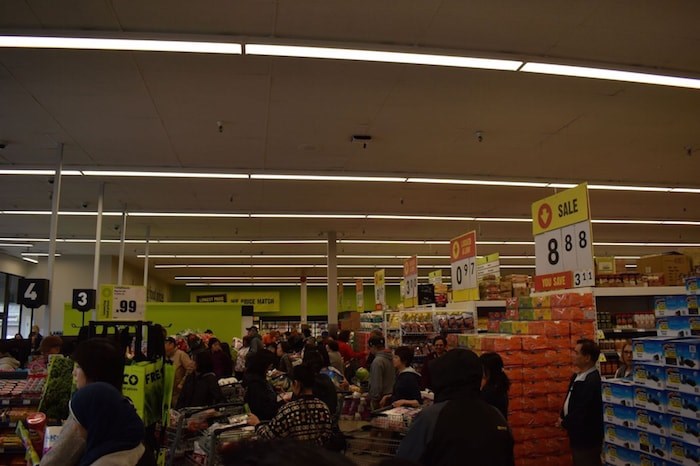 FreshCo’s two Richmond locations are among 12 across Western Canada to open this spring. 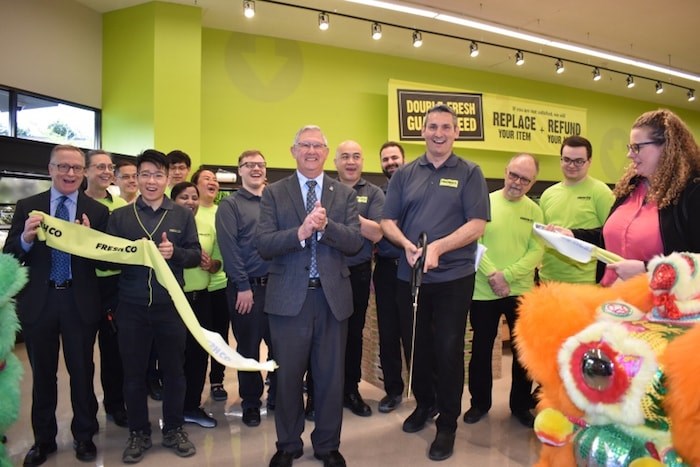 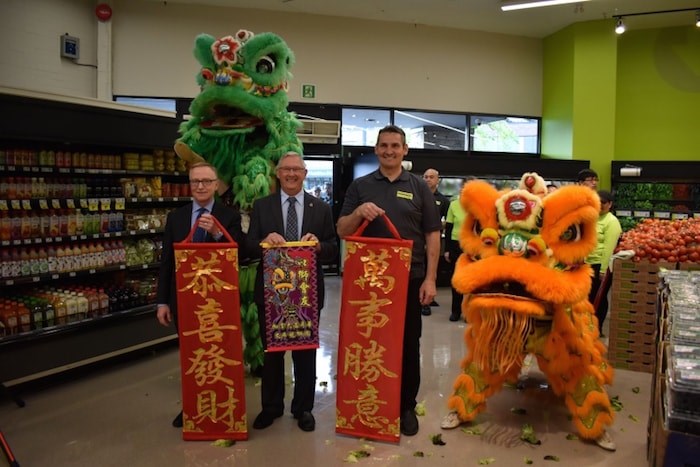