Five long weekend beers to take camping with you this B.C. Day

It’s time to “get in touch with nature,” which apparently means drinking beer next to some trees or a body of water, eating garbage and complaining about the lack of wi-fi.
Aug 1, 2019 4:31 PM By: Rob Mangelsdorf

The B.C. Day long weekend is upon us which means Vancouver’s annual mass exodus to the verdant hinterland begins anew. It’s time to “get in touch with nature,” which apparently means drinking beer next to some trees or a body of water, eating garbage and complaining about the lack of wi-fi.

But what to drink? Glad you asked!

First rule of camping beers: No glass. Glass breaks, which really sucks when you’re at the beach and everyone is walking around barefoot. So cans only.

Second rule of camping beers: Crushability. There’s basically nothing to do but drink when you’re camping, so whatever you’re drinking, you’re probably going to be drinking a lot of it. Too high an ABV and you’re going to passed out on the beach by three in the afternoon, sunburnt and pissing everyone off because you’re using the bag of popcorn as a pillow.

Fourth rule of camping beer: Shareability. You’re going to meet other campers, and naturally you’re going to offer them a beer since you’re not a total jerk. But as much you might like Belgian barrel-aged sours, they tend to be somewhat polarizing. So make sure you have crowd-pleasers on board. 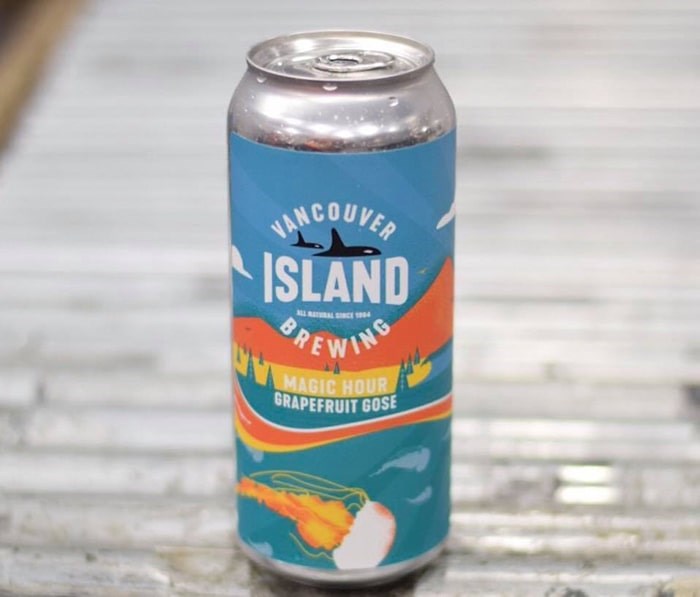 Wakey wakey, here’s your breakfast beer. Only 2.4 per cent ABV, packed full of vitamin C and since it’s a gose, it’s salted, which means it’s got what bodies crave! It’s got electrolytes! Bonus: You can add tequila to it to make a killer paloma. 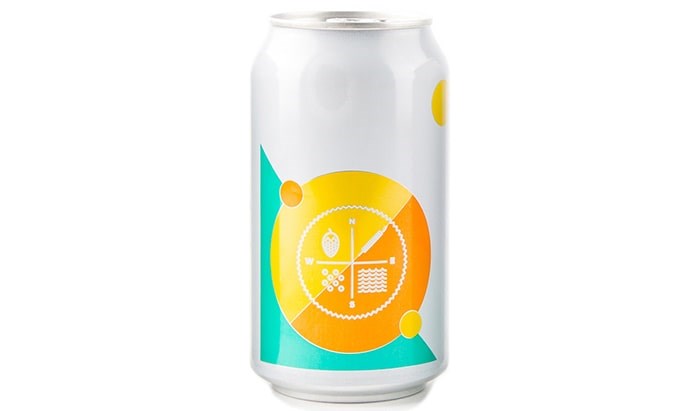 You really can’t go wrong with Four Winds’ Notus Series, and La Maison is no exception. Light, delicate, fruity with a touch of spice, everything here is in balance and nothing is so overpowering that will wear our your palate. It basically tastes like sunshine. 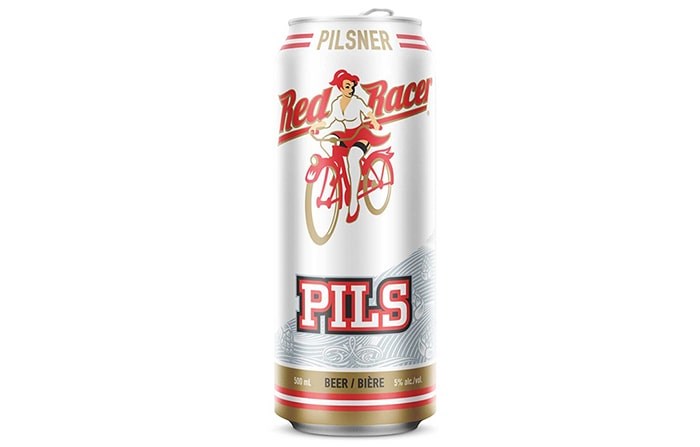 Classic utility beer, especially since you can pick up a six-pack of tall cans for only $10 (!!) at government liquor stores. Solid Bavarian-style pilsner, endlessly drinkable, a great choice for when the sun’s out. Usually comprises half of our cooler. 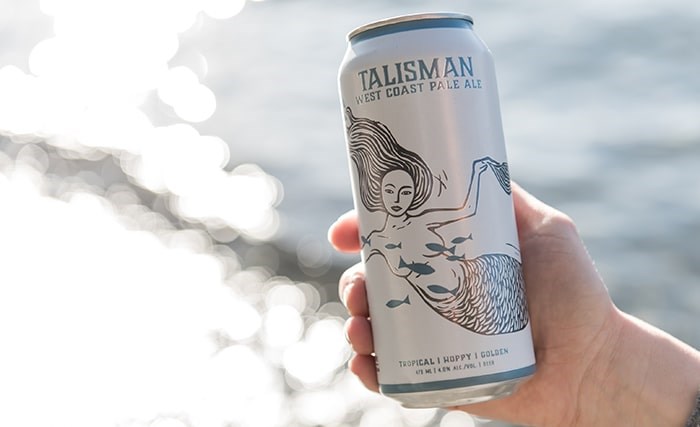 This delightful pale ale is hop-forward without being overly bitter, allowing you to drink can after can after can. Despite its low ABV, this beer packs plenty of tropical and citrus flavour. Great for sharing with anyone who only packed lager for the weekend. 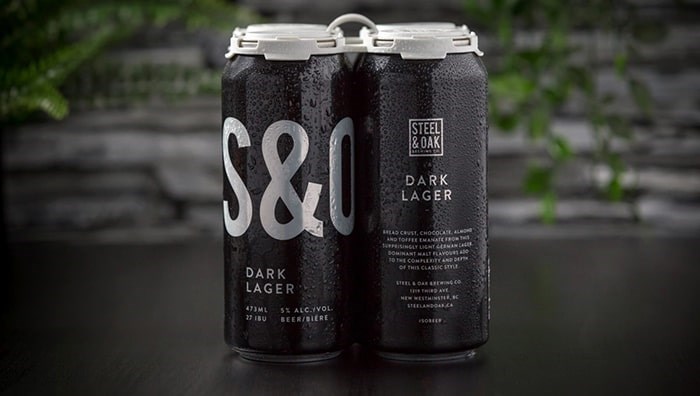 It’s dark now, the propane-powered “campfire” is roaring, and it’s time for something a bit maltier, a bit more flavourful, with a bit more body. S&O’s Dark Lager is a great change-up, offering notes of chocolate, nuts, caramel and toast. Make up a batch of s’mores to go with it.