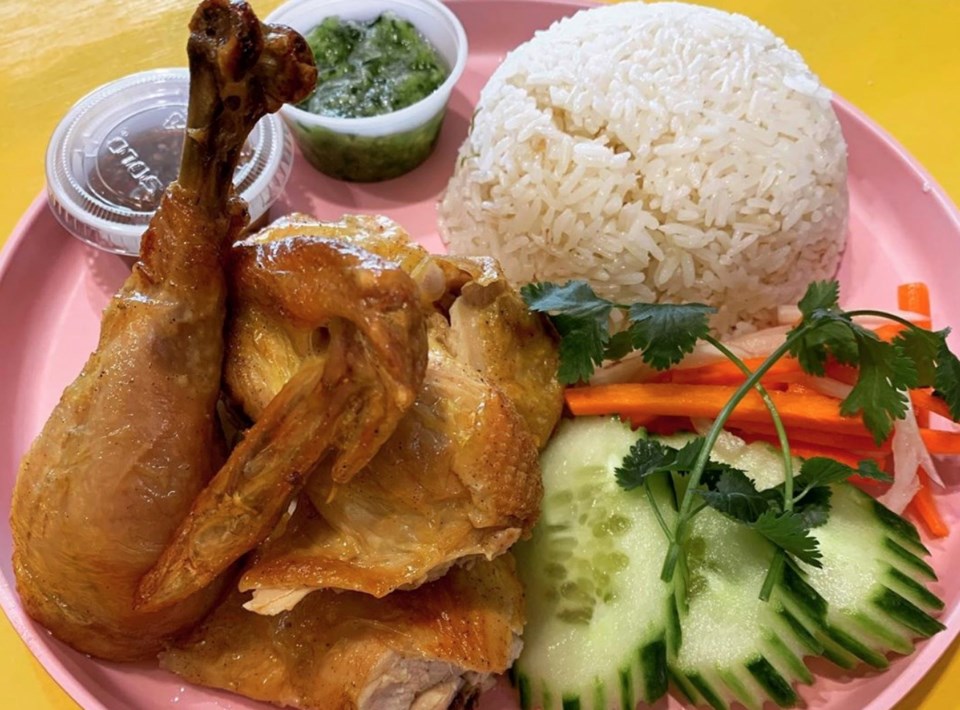 Freebird, the Asian chicken restaurant concept from local chef Angus An, has turned into a ghost. Not ghost as in Casper, nor "ghosted" as in that person you had one nice date with then they fell off the face of the earth. In this case, Freebird has packed up its new-ish Chinatown digs and will now operate as a "ghost restaurant" out of An's award-wining Kitsilano Thai restaurant, Maenam.

Freebird Chicken Shack will be a take-out only venture, and has been re-christened Freebird at Home by Maenam.

Freebird began life down in New Westminster, An's second venture at the River Market following Longtail, before he closed it up there in January 2019. It took several months for An to realize plans to shift its operations northward, to a counter-serve shared space at Chinatown House, which launched just last September.

The new take-out from Freebird is up and running out of Maenam in Kits, and the restaurant says they plan to add delivery soon.

Veteran Vancouver chef shutters flagship restaurant after over a decade
Aug 6, 2020 8:22 AM