The Amazing Brentwood redevelopment is Burnaby is getting some serious A-list food tenants.
Oct 8, 2020 9:55 AM By: Lindsay William-Ross 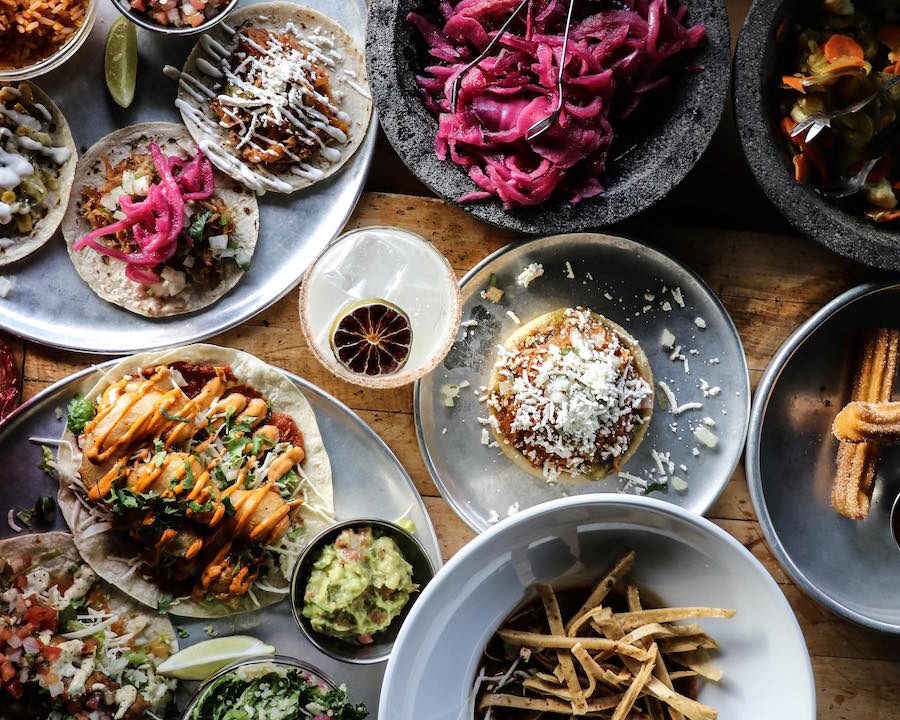 The Amazing Brentwood mall redevelopment in Burnaby is getting some serious A-list food tenants, and now popular taco spot La Taqueria has joined the list.

With its humble beginnings as that "pinche" tacho shop on Hastings Street on the edge of Gastown several years ago, La Taqueria has grown to include two additional Vancouver outposts, as well as one in North Vancouver and one in Victoria. A third Vancouver location, on Main Street at Broadway, closed up this summer in order to make room for the subway (the train, not the sandwich chain).

La Taqueria says their Burnaby location at the Amazing Brentwood is "coming soon," so hopefully more details about their plans for the space will be revealed in the coming weeks.

The roster of planned food tenants is shaping up quite nicely for the Amazing Brentwood. There are some fast food usual suspects in the mix, but also some local spots spreading their wings, like Persian restaurant Cazba; gelato shop Bella Gelateria; pork cutlet specialists Saboten (they're also at Aberdeen in Richmond); and Japanese katsu spot Saku. Another Japanese import that's at Aberdeen is souffle pancake spot Gram, which has long listed the Brentwood location as one of a handful planned for the Metro Vancouver area, however, so far since Richmond's launch, none of the locations has seemed to have made any progress towards opening.

While it's not on the official Amazing Brentwood website's list, Vancouver bakery and café Small Victory is working on a location there (and just revealed plans for an epic fourth outpost in Mount Pleasant).

And there are a couple more spots to watch for food fans when it comes to what's coming to the Amazing Brentwood. Calgary-based OEB Breakfast Co., which opened its first B.C. location in Vancouver's Yaletown neighbourhood, is moving in. Plus, Cineplex's highly-anticipated Rec Room is also setting up there; our colleagues at the Burnaby NOW took a hard-hat tour earlier this year and found the venture "mind-blowing."

Basil Box, the Toronto-based Thai chain, is already up and running. You can also catch a variety of food trucks set up on Brentwood Boulevard through to the end of the month as part of the ongoing Food Trucks on the Boulevard series.