We seem to be quite keen on replication here in Vancouver.

We seem to be quite keen on replication here in Vancouver. When a restaurant or cafe does well in Metro Vancouver, quite often that business eyes expansion, adding second, third, or, even more branches in the city or region. Teetering in that grey area between "small business" and "chain," the regional mini-chain - with restaurants launching two, three, or even sometimes a half dozen locations - is big business in Metro Vancouver.

Here's a look at a few restaurants that are growing their empire here in Metro Vancouver. It's a mixed bag of bigger chain companies, small local upstarts, and brands that have entered the Vancouver market and are expanding here after establishing themselves in other cities.

The third location of Whistler-born Peaked Pies has been in the works for several months now. The Aussie pie shop, known for its plates of flaky-crusted savoury pies topped with a peak of mashed potatoes, peas, and gravy, has a second location in Vancouver's West End. They have been hoping to open in early 2020.

Kokomo began in Vancouver's Chinatown, before the plant-based and health-focused casual cafe added their Kitsilano location. They are gearing up to open soon in North Vancouver's Edgemont Village (a couple of doors down from where another Vancouver restaurant, Bufala, added their second outpost late last year). Finishing touches are happening in the space, so expect to hear of their opening date likely before the end of January.

Thierry is the chocolaterie and patisserie of veteran European-trained pastry chef Thierry Busset. Having come on board with Toptable to lead the pastry and baking programs at Cin Cin and West, ultimately they opted to give Chef Busset his own space, and Thierry on Alberni in downtown was born. Last October they announced Thierry's second location would be opening at 10th and Watson in Mount Pleasant. No opening date set.

It's an impressive fourth location that's on its way soon from Nook, which has locations in Vancouver's Kits, West End, and Olympic Village. The no reservations pizza and pasta spot is joining the ranks of the new Shipyards complex in North Vancouver's Lower Lonsdale. They're in the hiring stages, and have said they could open in January.

Alberta-based beer hall restaurant CRAFT Beer Market confirmed last month they are the new tenants in the former Boathouse on English Bay. This will be the second Vancouver location for the casual restaurant. No opening date set, and there's much work to be done in the space. 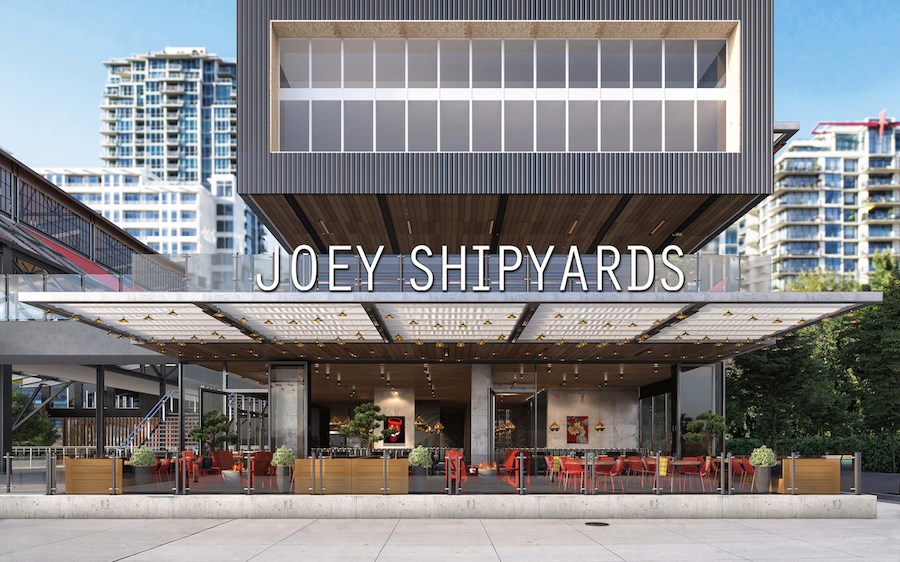 For the past few years the JOEY restaurant chain has focused on opening on the other side of the border, but in early 2020 they will return to their Canadian roots as they launch their "flagship" North Vancouver location at the Shipyards. They currently have four Metro Vancouver locations - two in downtown Vancouver, and one each in Coquitlam and Burnaby. They closed a third Vancouver location, on West Broadway, in October 2018. Opening date for the Shipyards is set for January 23.

Browns Crafthouse is a concept under the Browns restaurant group's umbrella, and the one that's been in development at Main and 16th in Mount Pleasant in the former Sellution spot has been in the works for well over a year. Back in September 2018 Browns turned to the public to determine if they would be calling it a Crafthouse or a "Super Duper Community Bierhall" and in the interim Crafthouse added a third B.C. location for the venture, in Victoria. This fourth Crafthouse in the province will open in January.

The second Metro Vancouver location of OEB, an all-day breakfast spot, is "hatching soon" in Burnaby in the Amazing Brentwood. OEB is a Calgary-based concept known for their expansive menu of egg-centric AM fare; they launched in Vancouver in Yaletown's marinaside area.

Bob Likes Thai food likes Vancouver. They have been prepping their third Vancouver location for some time now - and it's actually their fourth, counting their diminutive "simple version" off-shoot Bob Pochana that opened on Robson St last year. 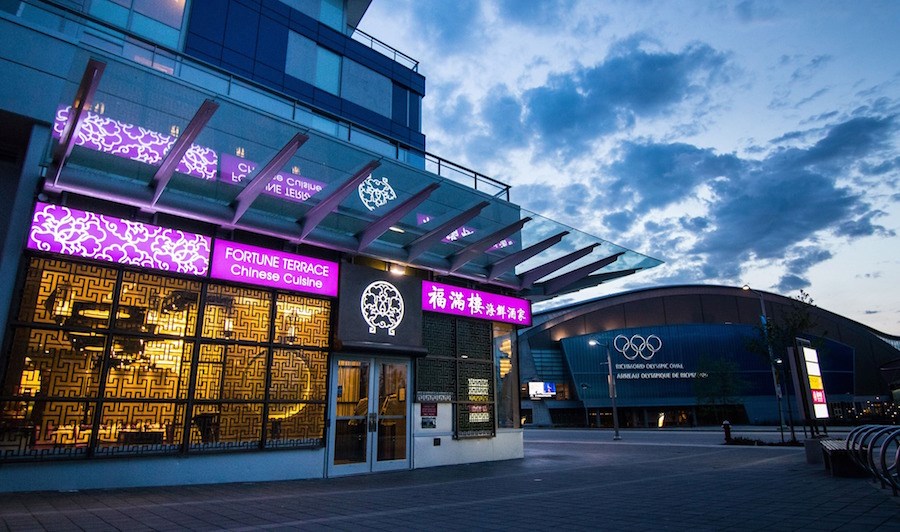 The second Metro Vancouver location of Chinese restaurant Fortune Terrace is a long time coming; we've been watching this one forever at Marine and Cambie since the signage went up around two years ago. Their first location, in Richmond, is a popular draw on River Road.

The third Vancouver location of Kafka's Coffee is brewing in Gastown. The cafe currently operates in Mount Pleasant, as well as on Great Northern Way at the Emily Carr campus.

With one successful operation in Olympic Village under their belts, this next-gen Hon's Wonton House is working on a second location that's "coming soon" per their IG bio and website.

BONUS: A few more to watch for

There seems to be a few more ventures in the works, but details are a little hazy. Still, for what it's worth, it looks like Tsujiri might have a Metrotown location joining their operation in Richmond; Bella Gelateria is sliding into the West End; Autostrada might go up to three strong with another Vancouver outpost; Tap & Barrel is eyeing prospects in the region; and Marutama ramen might be filling bowls in the near future in Richmond, too. We'll share info when we can!