The first-ever Vancouver-area outpost of one of the world's most famous Japanese cheesecake makers, Uncle Tetsu, is about to open at Metropolis at Metrotown in Burnaby.
0
May 7, 2018 12:52 PM By: Lindsay William-Ross

Japanese cheesecake is known for being particularly light and fluffy, and for many, it's worth standing in line for. Now the first-ever Vancouver-area outpost of one of the world's most famous Japanese cheesecake makers, Uncle Tetsu, is about to open at Metropolis at Metrotown in Burnaby. 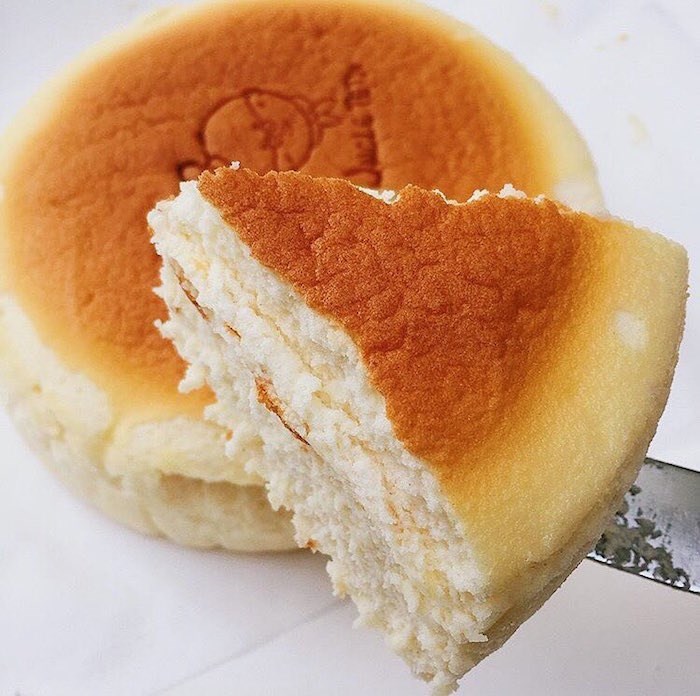 The new Uncle Tetsu Japanese Cheesecake shop will be located on the ground floor of the Hudson's Bay wing, near the new MUJI store.

This is the first westward foray for Uncle Tetsu's Canadian expansion. They began in Toronto, and now have five locations in the Metro Toronto area.

People do indeed stand in line to get their hands on one of Uncle Tetsu's fluffy, wiggly-jiggly, stamped cheesecakes. And take note when we say ONE of their cheesecakes: It's firmly limited to one per customer, due to high demand and the shop's output capabilities--unborn babies don't count, just in case any pregnant ladies want to test their flexibility. 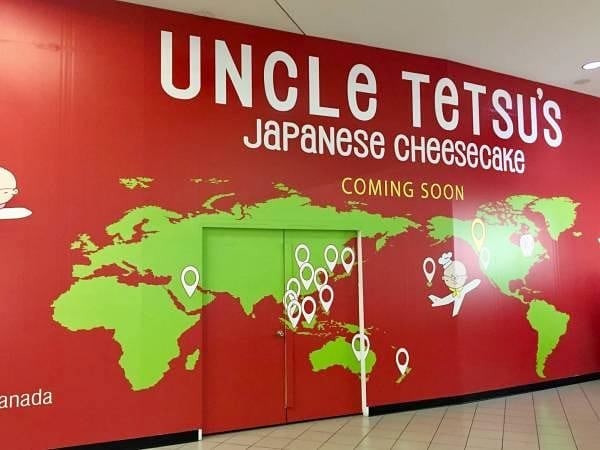 More rules: Cheesecake is only available in whole 6-inch cakes, not by the slice.

Uncle Tetsu has announced that their Metropolis at Metrotown location will open up on May 18, 2018. Follow them on Instagram @uncletetsucanada for updates.