Beat the cold and savour the city during Vancouver Soup Festival 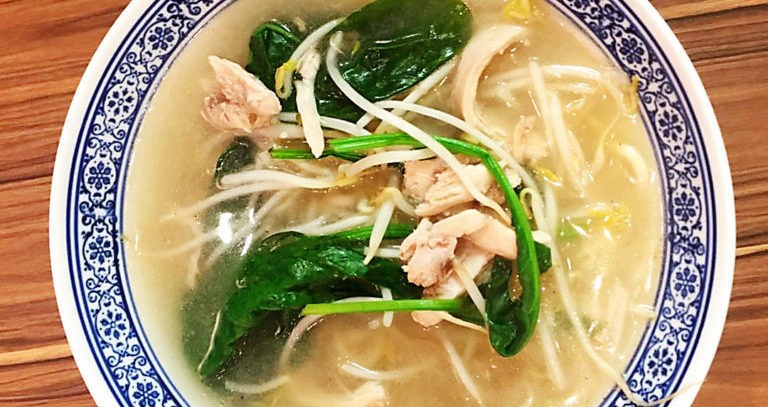 Noodle Arts will have a chicken noodle soup as part of the 2020 Vancouver Soup Festival. Photo courtesy Vancouver Foodster

Back for its second year, the Vancouver Soup Festival offers a tasty way to kick the winter chill to the curb and get a taste of what's cooking in the city.

Presented by Vancouver Foodster, the Soup Festival features Metro Vancouver restaurants dishing up flavourful soups between Jan. 9 and Feb. 2, and diners can cast their votes for their favourites.

The fest is timed to go with the season, as well as to give restaurants an additional chance at bringing in customers during a typically slower time of year. Plus: January is "National Soup Month."

This year's fest features a variety of styles and cusines, including noodle-filled bowls from the new Noodle Arts on Robson Street, and vibrant Mexican flavours at the just-opened Mi Casa Mexicana in Kitsilano.

The full list of restaurants and their soups is online, and you can vote online, too. Winners will be revealed on Feb. 3.

25 food trucks will transform downtown Vancouver into Street Food City
Jan 8, 2020 10:46 AM
Comments
We welcome your feedback and encourage you to share your thoughts on this story. We ask that you be respectful of others and their points of view, refrain from personal attacks and stay on topic. To learn about our commenting policies and how we moderate, please read our Community Guidelines.